Proposed reopening of train station in a Mayo town is welcomed 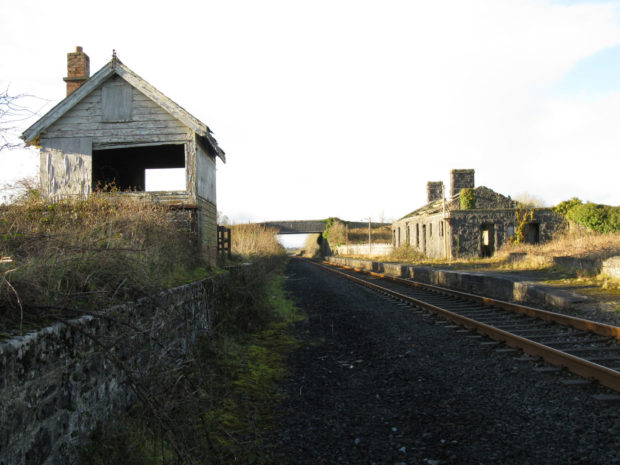 Councillors in the Castlebar Municipal District have welcomed a proposal to write to the CIÉ regarding the reopening of Balla train station.

The notice of motion was raised by Cllr Cyril Burke at today’s area meeting.

“In light of growing awareness of climate action and Balla’s growth as a commuter town, I think it would be very important to connect it to the local towns such as Claremorris, Castlebar, Westport and Ballina and further away to places like Galway and Dublin,” said Cllr Burke.

His motion was welcomed by Cllr Donna Sheridan, who is a resident of Balla.

“Reopening the train station in Balla would make perfect sense. I see busloads of students leaving on Sunday and arriving home on Friday who go to Universities around the country and can see how they would benefit from having the option of a train journey,” she said.

Cllr Al McDonnell said he would envision this project being a medium-long term plan but offered his full support to the motion.

“The only problem this project would have is deciding who is going to cut the red tape between Cllr Sheridan and Cllr Burke if the station is to reopen,” joked Cllr McDonnell.