Connacht swimmer is headed for the World Championships

A County Roscommon swimmer has been selected in the Swim Ireland squad for next month’s FINA World Championships in the United Arab Emirates.

Robbie Powell — a former pupil of Coláiste Chiaráin, Summerhill, Athlone — is part of the 12-strong squad which features eight Olympians, including Mona McSharry from Sligo who was a finalist in the Tokyo Olympics

Powell began his swimming career with Athlone Swimming Club. The talented DCU student is now attached to the National Centre in Dublin.

Last year, he received a one-year ban for accidental use of a listed substance, with Sport Ireland accepting that it was an unintentional breach of anti-doping rules.

The World Championships will take place between December 16th and 21st in Abu Dhabi. 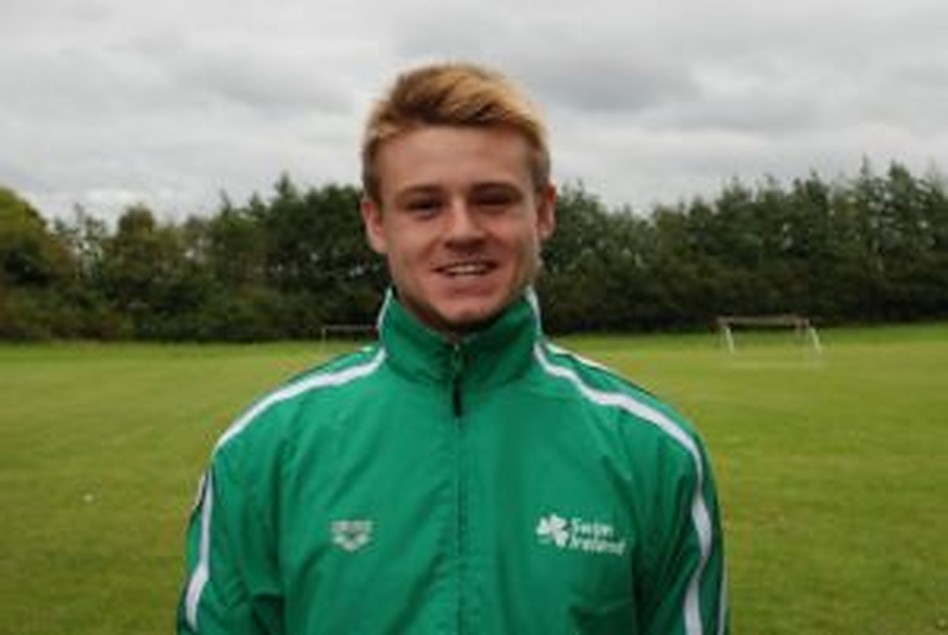 Appeal to help repatriate a Brazilian man who died suddenly