Man found living in Mayo by US police appeals extradition 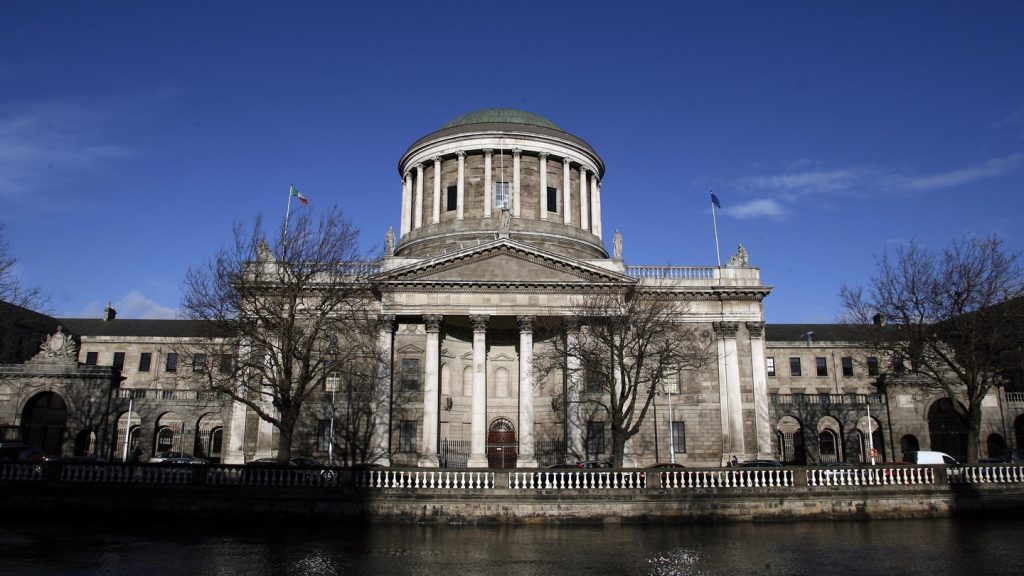 An Irish man caught in a police sting after he sent a nude selfie to a fake 13-year-old girl has launched an appeal against the decision to extradite him to the United States.

Martin Jude Wall, 46, who was arrested in this country last December, began sending text messages to the ‘youngster’ after meeting her in an internet chatroom.

The profile was fictitious, however, and was instead the creation of US detectives who arrested Wall when he travelled to meet the ‘girl’ in person.

Wall was detained for a period of not more than a year and not less than 240 days for attempting to entice a child for indecent purposes.

However, he fled the US while serving a 15-year probation bond he entered into on his release.

He is now wanted by the Chatham County Sheriff’s office in Georgia for an alleged breach of his bail conditions.

At the High Court last month, Mr Justice Paul Burns said there was no basis to refuse Wall’s surrender to US authorities and ordered his extradition.

On his return to the US, Wall faces a possible 15-year term if convicted of the bail breach.

On Thursday, the High Court was told Wall had lodged an appeal against Mr Justice Burns’ decision and was now applying for bail.

Simon Matthews BL, for Wall, said his client had previously been granted bail last December and he had abided by the strict terms attached to his release until he was remanded in custody last month.

“All of his travel documents have been surrendered and his internet access has been restricted to Google Maps,” he told the court.

Mr Matthews added that the grounds for the appeal against the extradition were “strong” and that Wall’s mother, who was at the hearing, had agreed to provide an independent surety if her son was granted bail in advance of his appeal.

Wall, Mr Matthews added, has no previous convictions in this jurisdiction and would return to full-time employment with his uncle if the court agreed to release him on bail.

Objecting to the bail application, Elva Duffy BL, for the Minister for Justice, said: “There isn’t a presumption of innocence here.”

Ms Duffy told the court Wall was being extradited to face a hearing over “the breach of probation he engaged in” and he had fled the US authorities because he found the conditions attached to his probation “onerous”.

Detective Sergeant James Kirwan, from the Garda Extradition Unit, told Ms Duffy that Wall had been convicted of a “very serious” offence and the sentence he faced was “significant”.

Rejecting the bail application, Ms Justice Caroline Biggs said even though Wall has family and a job in this country, there was a risk he could abscond.

Ms Justice Biggs added the fact that Wall had previously failed to comply with the conditions of his probation was of “grave concern to the court”. 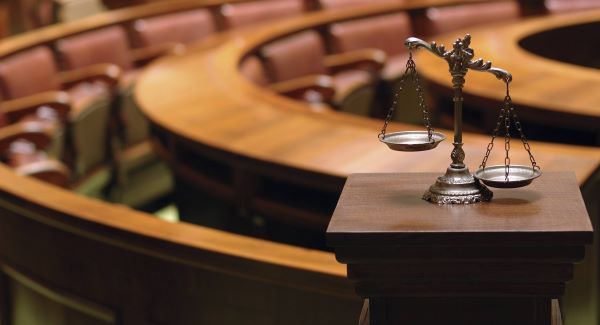 The High Court was previously told that in February 2012, Wall had pleaded guilty through plea-bargain to attempting to entice a child for indecent purposes.

He had sent messages and a nude photo of himself from his phone through a chat-group to what he believed was a 13-year-old girl.

In an application to the High Court for Wall’s surrender, Mr Mícheál P O’Higgins SC, for the Minister for Justice, said detectives created a “non-sexually suggestive” profile but Wall tried to initiate the meeting, said he was “very good at massage” and repeatedly asking for photos.

Wall said in one message he preferred “younger girls but I guess you’re okay”.

Wall told the fake profile he had a cheating wife and was looking to take revenge on her with the girl, who he told was “very hot, very hot”.

One message from Wall read: “Are you going to have me arrested?”

After sending the photo, Wall suggested he and the girl should meet and detectives arrested Wall at the location.

Mr O’Higgins said when detectives asked Wall if he had had a conversation with a girl, he “froze” with the phone still in his hand.

Detectives confirmed Wall’s identity from the photo and his mobile phone was still logged into the group chat from where he was sending the messages.

As part of his sentence, he was detained for a period of not more than a year and not less than 240 days before being given a 15-year probation bond upon his release.

However, after becoming homeless, Wall absconded the jurisdiction in 2014 and returned to Ireland.

US authorities confirmed in October 2019 that Wall, who is on the US list of registered sex offenders, was living in Crossmolina, Co Mayo. His last address listed at hearing was in Clontarf in Dublin.

His US arrest warrant was executed in November 2019 with the outstanding amount left on his probation standing at 12 years and six months.

Reporting by the Irish Examiner.