Four Mayo secondary schools will fly the flag for the county at the BT Young Scientist & Technology Exhibition this January. BT Ireland announced details of the 550 projects shortlisted for the competition. 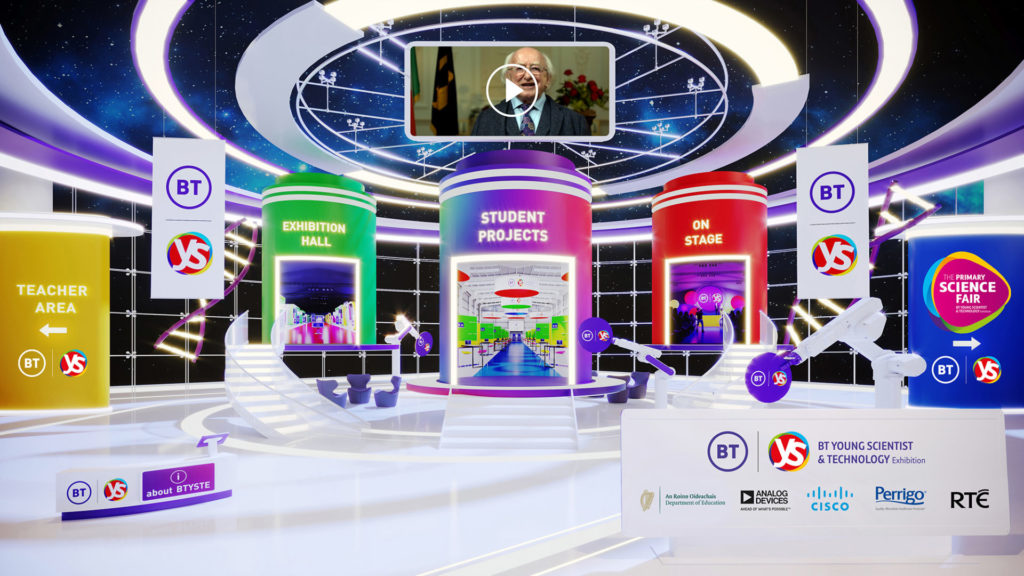 The BT Young Scientist of the Year will be a virtual exhibition held in January 2022.

Over 1,000 students will represent their schools and communities at the virtual exhibition which runs from Wednesday 12th to Friday 14th January 2022.

Entries were received from over 2,700 students, with 1,440 brilliant project ideas. The shortlisted entries span 219 schools from 29 counties.

Following the success of the first ever virtual BTYSTE in January, which reached more than 77 countries around the world; this year’s finalists will once again compete on a virtual stage to both a national and international audience.

Students from Coláiste Pobail Acla on Achill Island will present the ‘Potential applications of quantum entanglement in communicating through binary’ in the Chemical, Physical & Mathematical Sciences category.

Students from St Gerald’s College, Castlebar will present in the Social & Behavioural Sciences category with their project ‘Sea Swimming: Improving awareness of the benefits for young people.’

The Saw Doctors announce a second West of Ireland gig