A leading immunology expert has said that the reason for Belmullet becoming one of the least Covid-infected areas in Ireland compared to being one of the most infectious earlier this year is likely due to the significant immunity gained from natural infections.

In January of this year, the Belmullet Local Electoral Area was a Covid-19 hotspot during the third wave of the virus with one in every 17 people infected, an incidence rate of 2,111 cases per 100,000 people. 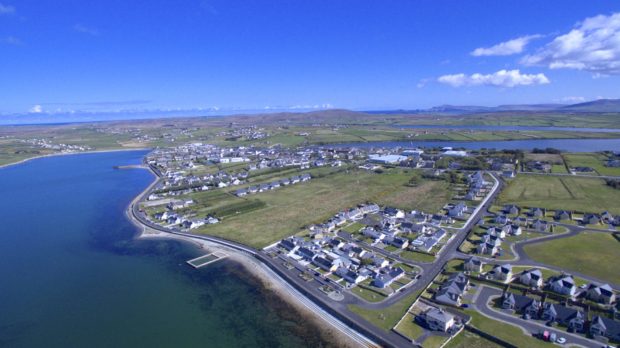 Speaking to the Irish Times, Paul Moynagh, professor of immunology at Maynooth University, said the high prevalence of Covid-19 in Belmullet in January generated “significant levels of immunity from natural infection”, and that this was likely even an underestimate given that not all infections are detected.

“This may at least partly account for the present lower rates of transmission in this locality,” he said.

While such immunity can wane over time, and vaccine-induced immunity can decline after five to six months, leading to more breakthrough infections, high infection rates from the start of the year are likely to reduce the spread of the virus now, said Prof Moynagh.

“It is likely that there is still significant residual immunity in regions that experienced high prevalence at the start of the year and will limit transmission to a certain extent,” he said.

One local healthcare source said the current rate of infections in Belmullet may be artificially low because of people’s overreliance on antigen home tests and because the two-hour return trip to the nearest swabbing centre in Castlebar was deterring some from travelling for PCR tests.

Councillor expresses gratitude to all who helped him following accident overseas