Make ours a double: Blues quintet strike a winning note

To win a county football championship title is the dream of every young Mayo footballer but a quintet of Claremorris teenagers dreamed even bigger and last week turned their ‘Super Dreams’ into reality by winning two county titles in the space of four days. 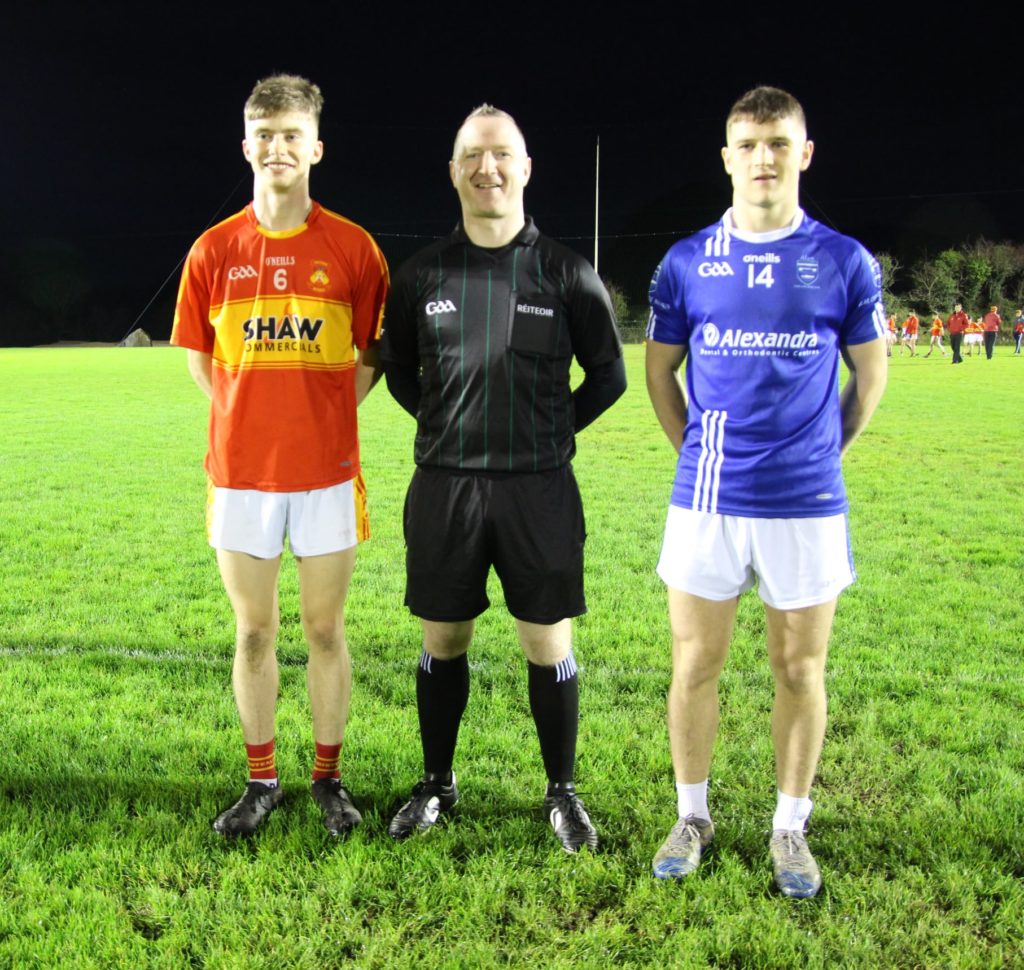 Rio Mortimer, a son of former Mayo footballer Kenneth, Darragh Beirne, Paul Gilmore and brothers Niall and Dara Hurley, played for both Claremorris teams that won the Mayo U16 and U18 football championship finals last Wednesday and Saturday night respectively. The South Mayo club defeated Castlebar Mitchels on both occasions.

It’s not every under-16 footballer who is equipped, technically or physically, to play for an age grade two years above, especially at ‘A’ championship level, so for Claremorris to have had five players who were integral members of both teams is a remarkable achievement.

Rio Mortimer and Paul Gilmore started both games and the Hurley boys between them scored 1-10 in the U16 final before both being introduced off the bench in the minor decider at a frosty Bekan last Saturday night. Beirne, the son of Claremorris minor manager and former Mayo star Kevin, scored five points in the under-16 final before coming off the bench in the minor decider, in which Claremorris had to withstand a late charge from Castlebar Mitchels to run out two-point winners against the defending champions. It followed on from their eight points win in the under-16A final win, also over Mitchels, four nights earlier, on what was a golden week for the club.