The newly-established racing stronghold of Mayo 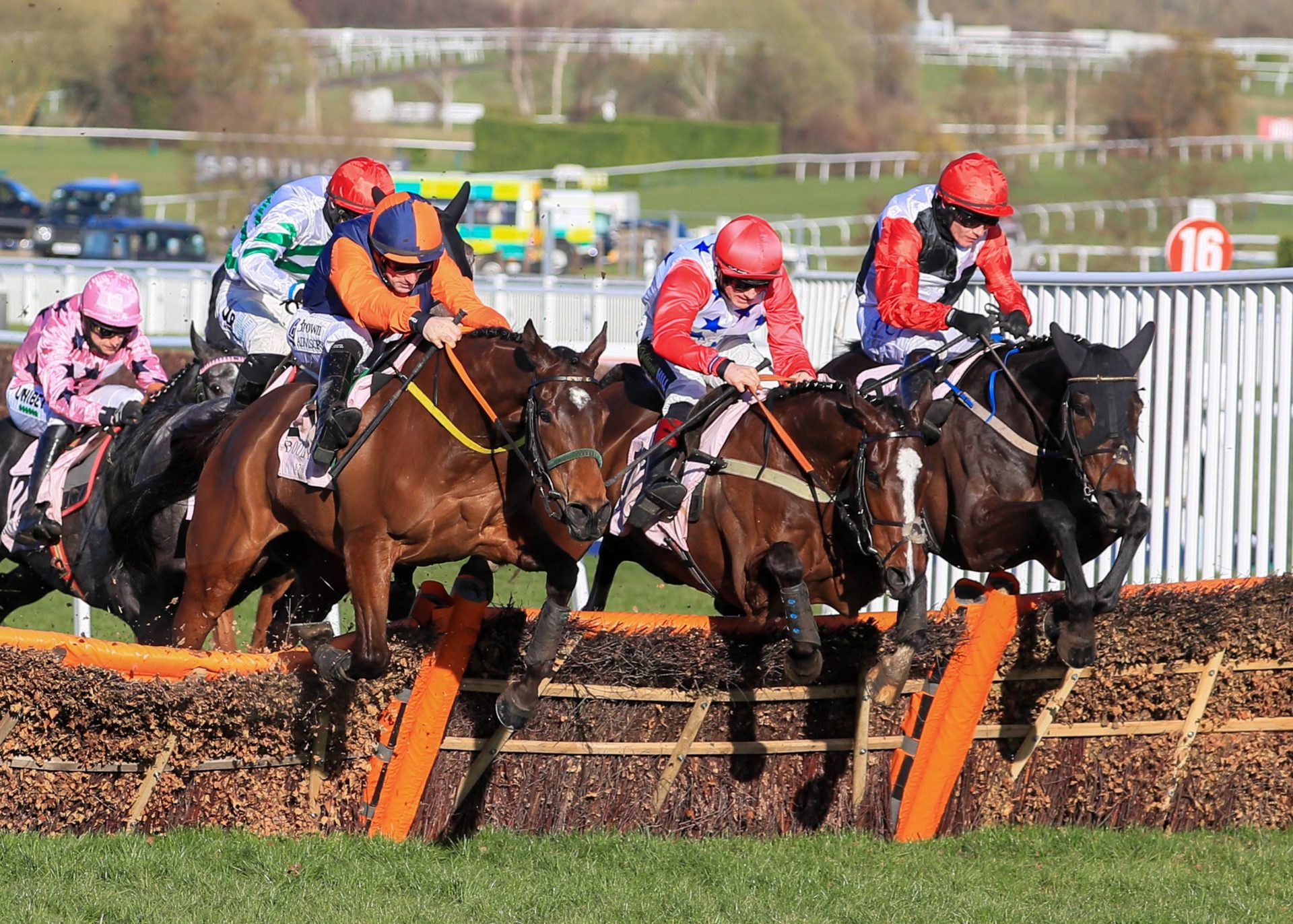 Seán Flanagan onboard Jeff Kidder (orange and blue cap) coming home to win this year’s Boodles Juvenile Handicap Hurdle at the Cheltenham Festival at odds of 80/1. The horse, owned by Albert Dravins of Breaffy and Eamonn Scanlon of Achill, is one of several high-profile jumpers on the National Hunt circuit that have Mayo owners. Picture: INPHO/Mark Cranham

There has never been consensus on the true start to the jumps season. For the pedantic amongst us, the dyed-in-the-wool who’d have Kilbeggan over Longchamp any week of the year, the new season begins as soon as Punchestown ends. That the flat season is only dawning is irrelevant. Racing, in their eyes, is a 12-month pursuit devoid of stalls and stallions and any mention of all-weathers.

For others the season only begins in earnest once the Champion Stakes – or perhaps the Prix de l’Arc de Triomphe – has been run, while others arrive back on the scene much sooner, interest quickly waning once Aidan O’Brien and Coolmore have gorged on the early season classics on both sides of the Irish Sea.

But for most, including yours truly, the first Grade One of the season is the most natural starting point from which to return back into the seasonal trek towards Cheltenham.

And so attention turns to Down Royal this weekend for the Grade One Ladbrokes Champion Chase. The three-mile contest will provide little in terms of valuable information by the time next March swings around, even if the field always features a number of runners with their eye on the Cheltenham Gold Cup. But the equivalent of a kick-off to the national hunt season rarely fails to oil the gears, injecting a wholesome buzz into a sport that has remained largely dormant for the summer months.

Mayo isn’t exactly racing country and yet there is a distinctive red and green tinge to this season’s vista which may just furnish a number of new fans from the county with reasons to tune in over the winter and spring months. Of course, there have been horses with very notable Mayo links in the past, but this seems like terra incognita as the county has suddenly been afforded an embarrassment of riches in terms of Mayo connections to follow.

Last year’s Cheltenham Gold Cup winner, Minella Indo, is the most significant entry at this weekend’s card at Down Royal, Henry de Bromhead seeing the Ulster venue as the most appropriate starting spot from which to plot a return back to Cheltenham where it is hoped the chaser can repeat last year’s heroics in front of bulging enclosures, as opposed to the echoing terraces of last spring. And since last year’s winner is owned by Barry Maloney, there can be no question marks over the horse’s credentials as an honorary Mayo citizen.

The Maloney family’s grandparents hail from the side of a hill in Ballyclogher, just off the main Balla to Kiltimagh road, with those roots remaining inextricably strong, it would seem. So strong in fact that a couple of years ago the family returned to the area to donate funds to the local school in Craggagh, an act of generosity that was marked with a community-led event with a number of the family in attendance. It mirrored a similar donation from the family in the late 1990s when they provided the small rural school with a state-of-the-art computer room at a time when such resources may even have been out of the reach of a Silicon Valley start-up.

Until last March, Mayo’s best chance of producing the winner of racing’s greatest prize seemed to have passed with the tragic death of Dorans Pride, owned by London-based Bangor Erris native Tom Doran, when the horse fell at the 2003 Festival. The horse had come close on a number of occasions to that revered Cheltenham company, hitting the frame twice in the Gold Cup after first winning the Stayers’ Hurdle, but the race for which everyone gets involved in the sport ultimately evaded the horse and connections.

In upsetting the odds last season, Minella Indo overturned what has become somewhat of an unfortunate trait of everything Mayo: coming so close to the summit without ever planting the flag. That Minella Indo is an eight-year-old with retirement pastures not coming into consideration for at least another couple of years only adds to the sense of ambition and adventure in this story. So much of racing revolves around the thrill of the unexpected and this horse, with the greatest coup in the sport already attained, has a future readymade for the bandwagoners, even those who’d struggle to tell their hocks from their withers.

By virtue of being the winner of the Gold Cup, Minella Indo automatically became one of racing’s biggest stars, though through Appreciate It, Mayo can also claim arguably the most exciting prospect in the sport, too. Owned by the Masterson family, who originally hail from Achill, the Willie Mullins-trained star capped off an unbeaten year as a novice hurdler last season by producing arguably the most impressive performance of all four days at Cheltenham, romping to a 24-length victory in the Supreme Novices’ Hurdle.

The first race of the Festival has fostered an uneasy relationship with favourites in recent times, the last favourite to strike a blow to the bookies prior to Appreciate It being Altior in 2015. But fears of a familiar outcome in 2021 were quickly put to bed as the Masterson-owned prospect jumped the penultimate fence with abandon and careered off ahead of the field, all without Paul Townend letting him off the bridle. It was the kind of performance only produced by superstars of the game; and though it’s still a little early to be bestowing any such status on the horse, talk of a glittering future is hardly misplaced. If it walks and quacks like a duck.

To add to the bulging evidence to suggest Mayo as a coming powerhouse of racing, Jeff Kidder, owned by Albert Dravins of Breaffy and Eamonn Scanlon of Achill, produced the shock of the Festival when he came in at 80/1 in the Boodles Juvenile Handicap Hurdle and thus becomes yet another prospect to assiduously follow as the new season kicks into gear.

All that said, racing can still be a difficult sport within which to generate interest among new audiences from outside its bubble, even if it offers up a plethora of new storylines on an annual basis. Of course many will remain averse to developing a relationship with a sport with strong ties to gambling, especially given the nation’s particularly toxic relationship with the industry, a foible with which Ireland has never dealt particularly well. Alastair Down, the doyen of racing reportage and a figure known for his frequent flutters, reckoned the Irish “have been punting like barmpots (and keeping records) since Brian Boru got filleted at Clontarf in the year 1014”.

Fixing that poisonous dynamic will be a slow-burning process but it’s a process that must start by accepting that racing doesn’t need the dockets and markets and garishly-coloured pens to prosper. The sport is laden with angles and stories capable of capturing the imagination of any fan willing to dig past the odds and betting jargon. For those from the newly-established racing stronghold of Mayo, however, there isn’t cause for much digging.