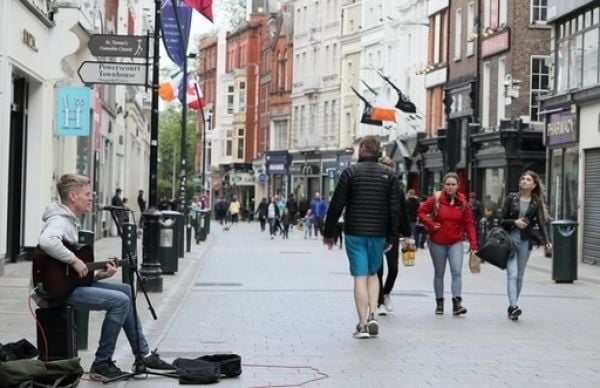 Dublin has been named the seventh best city in the world to visit in 2022 by Lonely Planet.

The travel group will unveil the accolade today in the prestigious Lonely Planet’s Best in Travel 2022.

With 2022 marking 100 years since the publication of James Joyce’s Ulysses, Lonely Planet’s Best in Travel 2022 “will encourage visitors to follow in the footsteps of Leopold Bloom, with a stroll around the city to see its architectural and cultural delights”.

Dublin city is described in Lonely Planet’s Best in Travel 2022 as “one of Europe’s most down-to-earth and friendly cities”. It mentions Dublin’s “Georgian squares, traditional pubs and warm people” and it goes on to say that “modern Dublin still has all the appeal of the city in Joyce’s day plus a host of compelling contemporary reasons to visit now”.

Auckland, New Zealand is ranked as the top city to visit in 2022 followed by Taipei in Thailand and Freiburg in Germany, US city Atlanta rounds off the top four.

Dublin came in ahead of Merida, Mexico (eighth) and Florence, Italy in ninth.

Ireland has done well in the Lonely Planet Best in Travel list in the past.

The Cook Island was named as the best country in the world to visit in 2022, followed by Norway and Mauritius.

On Dublin’s positive ranking for 2022, Minister for Tourism Catherine Martin said: “I would like to congratulate the beautiful city of Dublin on being recognised as one of the best cities to visit in Lonely Planet’s Best in Travel 2022. This is a wonderful accolade for the city and very well deserved. It has been such a difficult period for our tourism industry and this is a timely reminder that Ireland and in particular Dublin remains a world class holiday destination.” 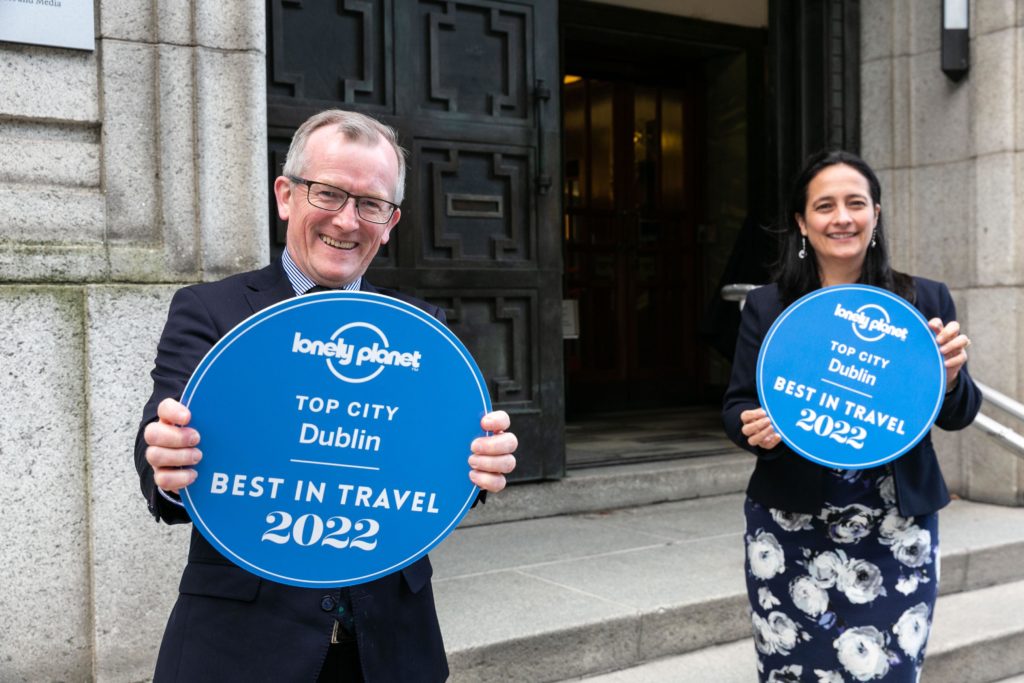 Niall Gibbons, CEO of Tourism Ireland; and Catherine Martin TD, Minister for Tourism, Culture, Arts, Gaeltacht, Sport and Media, at the announcement that Dublin has been named the seventh best city in the world to visit in 2022 by Lonely Planet. Pic – Shane O’Neill/Coalesce.