Proposal debate has deflected from the GAA’s real issues

GAA congress delegates as a breed are generally easy to read. Rarely are decisions made at congress that weren’t expected beforehand. That’s not to say delegates aren’t capable of making big decisions; we just usually see it coming. By the time they eventually place their dockets in a box, votes are often all but a fait accompli. That’s what makes this year’s special congress so fascinating to observe. We remain in the dark as to how delegates will ultimately vote on championship structures. They could quite conceivably swing any way.
As you’d expect ahead of a vote that could considerably alter the championship vista as we presently know it, the Proposal A versus Proposal B saga has featured more political manoeuvres than a Dáil Bar hoedown. The GPA were quickly out of the blocks a couple of weeks ago, presenting a convincing presentation of the merits of Proposal B which would meld the current league and championship structures, leaving provincial championships to be played off as essentially a pre-season tournament.
In doing so, they cocked their muskets and began a two-week war with the GAA that comes to the boil this Saturday. The GAA, so often happy to come to their decisions in their own time from the inner sanctum of Croke Park, were coaxed into coming out with their views on the situation.
“I think people need to express their opinions,” GPA CEO Tom Parsons told assembled media at a press event two weeks ago. “There might be one or two players who have an alternative opinion to us, but that’s ok.
“This is a really important decision,” he added. “And it is warranted to have these conversations to answer these questions, to have this debate, to explore, to issue videos that really explain the proposals. It warrants this conversation.”
But the GAA have their way of going about business which usually involves a reluctance to engage in public debates. The provincial councils though, perhaps feeling rightfully worried by the mounting momentum of the GPA’s campaign which would see their powers diluted and income streams drying up, felt compelled to come out and argue for the alternative, restructuring the provincial championships in a way that would see them remain as a prominent component of the championship. But their arguments were less than convincing. Proposal B is more radical and was always going to curry more favour with the wider public.
An eye uninitiated with GAA decision-making may have assumed that Proposal B was well on its way to receiving the 60% of votes it required to come into effect, but the reality is not always as it seems within the GAA world.
With the special congress looming, the GAA finally made their move and, in some eyes, made their true feelings known last Thursday. While some saw Proposal B as the option that would generate most revenue, others saw it as a jump into the unknown that could see GAA coffers take a worrying hit shortly after a pandemic. In a meeting with county board treasurers, Ger Mulryan, the GAA director of finance, revealed that Proposal B could be expected to rake in €18.8 million for the association, with Proposal A expected to bring in €19.3million. Proposal C, an option close to the status quo with the establishment of the Tailteann Cup, was estimated to bring in €19.6 million Yet rather than igniting a war of words with a cutting riposte, the GPA quickly emerged to welcome the findings while also noting the “surprisingly conservative attendance figures” they felt were used in the assessment.
“The Gaelic Players Association are delighted that the GAA has confirmed that there will be no meaningful financial impact should Proposal B be backed at Special Congress, with only a 4.1% difference between any eventuality,” a statement from the GPA read.
“Given that this has been a concern expressed, we’re happy to see it now clarified as it should put delegates’ minds at ease on this matter.”
With only a few days to go, the GPA hasn’t put a step wrong. They’ve anticipated all hurdles from a distance and have cleared them all with the astonishing ease of a stag jumping a hedge. Meanwhile, their rivals have failed to find any sense of momentum with the power brokers at GAA HQ keeping schtum, perhaps keen to stay on the fence assessing the field. 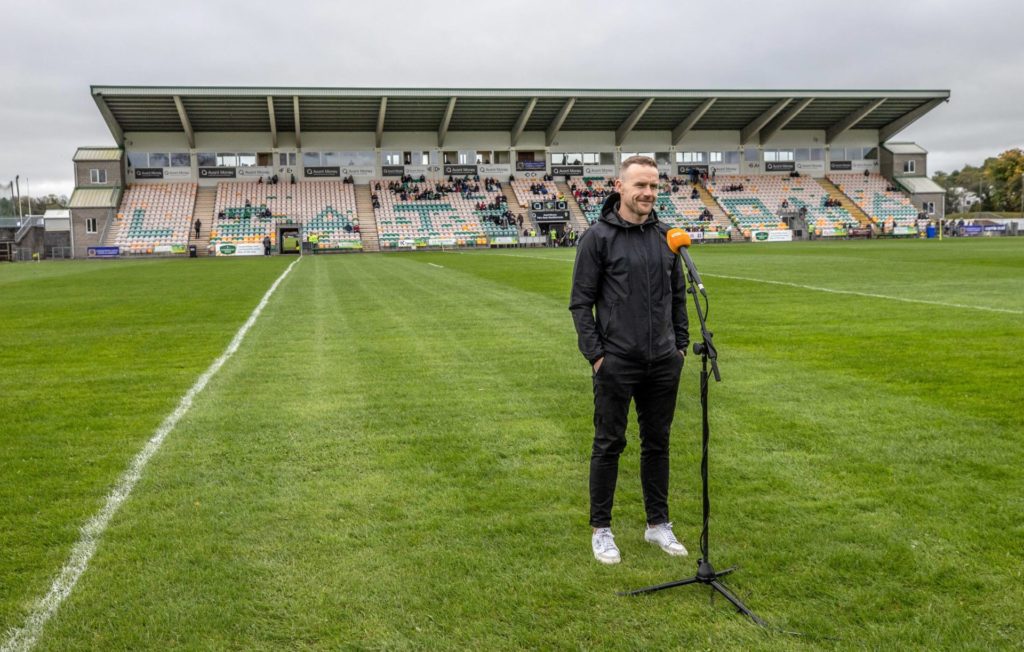 By hitching their load to Proposal B, they risk upsetting figures within GAA structures, particularly provincial councils. By jumping aboard the Proposal A train, they risk irritating everybody else and once again being labelled a conservative bunch without foresight or courage.
It’s made for interesting viewing from the sidelines, senior GAA figures tiptoeing around the debate for fear of being forced into taking a position, the GPA and the wider public approaching the fight with all the aggression of a heavyweight boxer entering the 12th round in need of a knockout. Because for all the campaigning and support for Proposal B, the decision is made by a select few. And it’s very difficult to decipher how they’re feeling at present.
The vote is being framed as one of the biggest decisions in recent years, perhaps one of the most consequential in the history of the GAA. But in truth, is it really going to solve any of the GAA’s most obvious flaws?
In the midst of all the dialogue last week, Carlow manager Niall Carew spoke to the Irish Independent and touched on a subject no championship restructuring proposal will sufficiently address: the money issue.
“We can go with our A, B, C and D proposals all we want but what you are doing is kicking the can down the road,” he said.
“The powers that be will always say it’s not just money, my answer would be that it is money. Because the budget we have to prepare our teams doesn’t go close to the top teams.” Will Proposal A address the glaring financial disparity between stronger and weaker teams?
Will Proposal B?
Will any proposal for that matter? 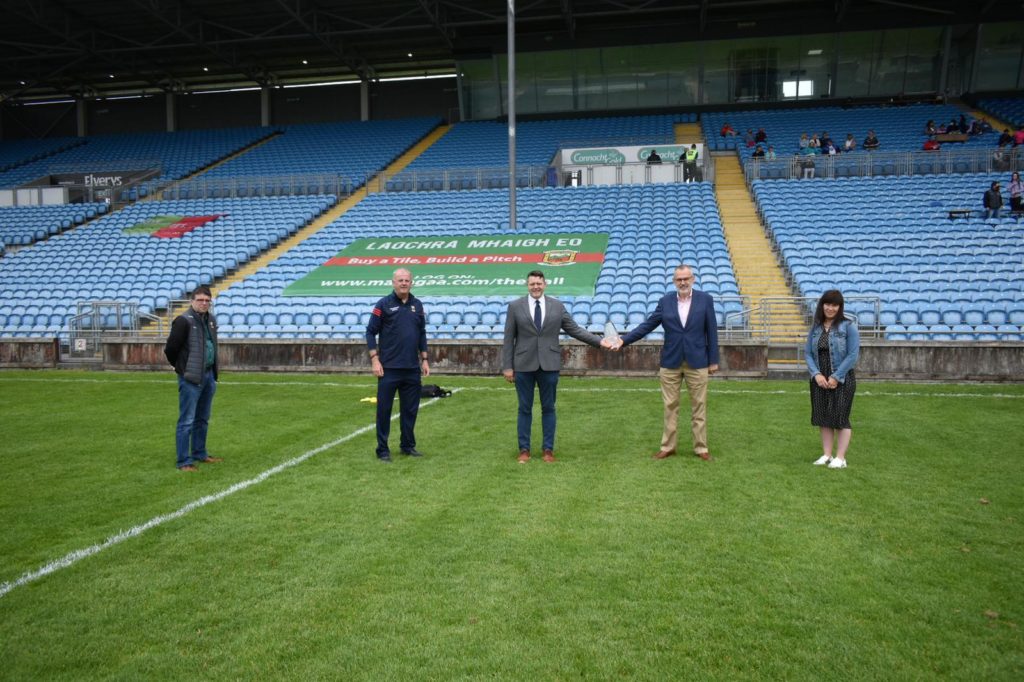 As radical as Proposal B sounds, it will not solve the issues that have been crying out to be addressed for years. Championship restructuring isn’t all that radical an issue to begin with, even if it will pique our interest for a year or two. Dublin and Kerry playing more frequently may bring more meaningful games to the calendar but what else does it solve?
Adopting a new championship structure is a positive step forward, but it doesn’t even approach the main issues of the day: financial disparity, the fate of rural clubs, amateurism etc. The political manoeuvring has been riveting to observe over the last fortnight, but if either side of the argument feels it offers a radical step forward they are gravely imperceptive.
Whatever happens on Saturday, a bandage won’t cure the tumours that must eventually be confronted.