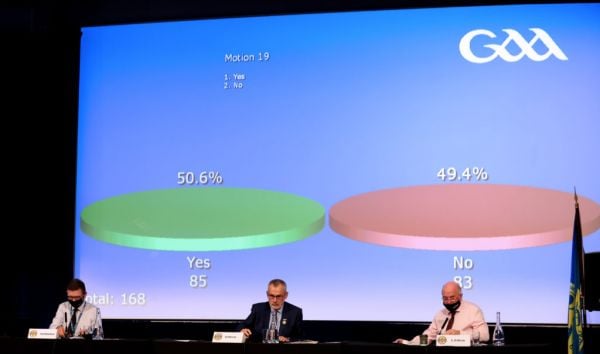 Motion 19 has been defeated at the GAA’s Special Congress in Croke Park this afternoon.

The Gaelic Players Association (GPA), the group representing intercounty and club players, had put their weight behind Motion 19, with one of the group’s representatives, Down Senior Hurling manager Ronan Sheehan stating that although the suggestion “wasn’t perfect” it is “a vastly improved model to what is available now”.

The GPA insist that their representatives have discussed the proposal at length with county players around the country, the majority of whom have voiced their support of Option B.

So what is Option B?

Option B does away with tradition and expels the provincial championship to the winter months and looks to transform the championship to resemble the current league format. Motion 19 would make changes to the provincial set-up, dividing Ulster and Leinster into two groups, but the major changes will take place in the summer. 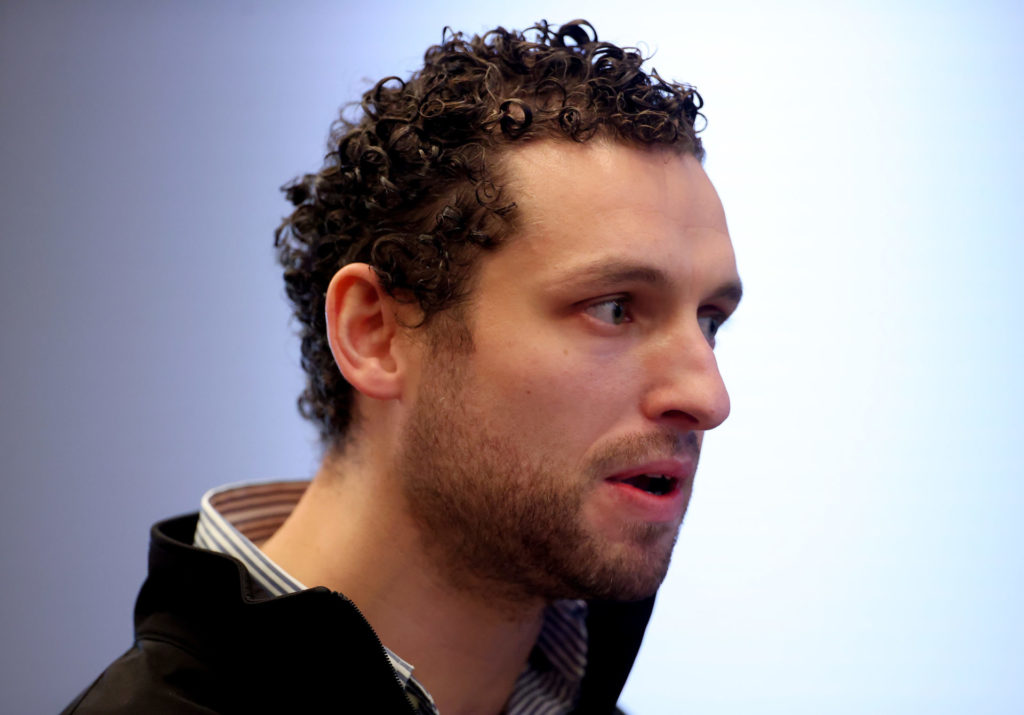 After the provincial championship concludes, the new championship would be played in April-July. There would be four divisions of eight teams, meaning each county plays seven matches on a round-robin basis. When those matches have been played, the top five Division One teams go straight to the All-Ireland quarter-finals, along with the Division Two winner. The two remaining quarter-finalists would be decided by a preliminary round made up of Division Two’s second and third placed teams, and Division Three and Four’s winners.

This new structure would see the All-Ireland Senior Football Final played in mid-July, on the weekend of July 16th/17th next year if the motion passes.