Great excitement at local restaurant as celebs pop in for dinner 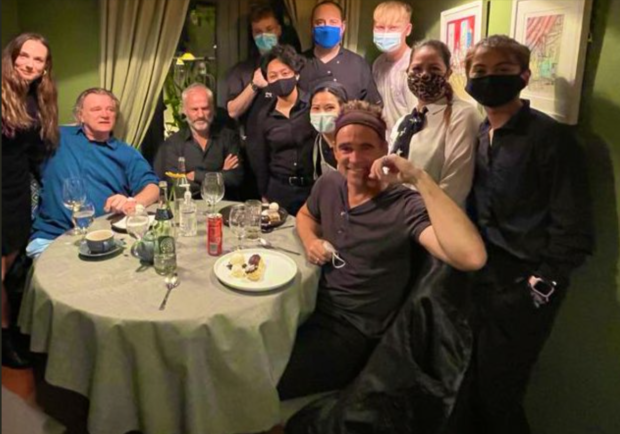 There was a great buzz at a Westport restaurant last weekend when members from ‘The Banshees of Inisheer’ arrived in for a much-needed break from filming duties.

The highly-anticipated movie is currently being filmed in the Achill area and features Colin Farrell and Brendan Gleeson among a star-studded cast.

Farrell and Gleeson were among the stars who dropped into An Port Mór last Saturday evening along with Irish actress Kerry Condon and the director/writer/producer of ‘Banshees’ Martin McDonagh.

Chef proprieter of the award-winning An Port Mór Frankie Mallon tweeted: “Great to have Colin Farrell, Brendan Gleeson, Martin McDonagh and Kerry Condon in for dinner this evening.. and all our crew never a dull moment.” 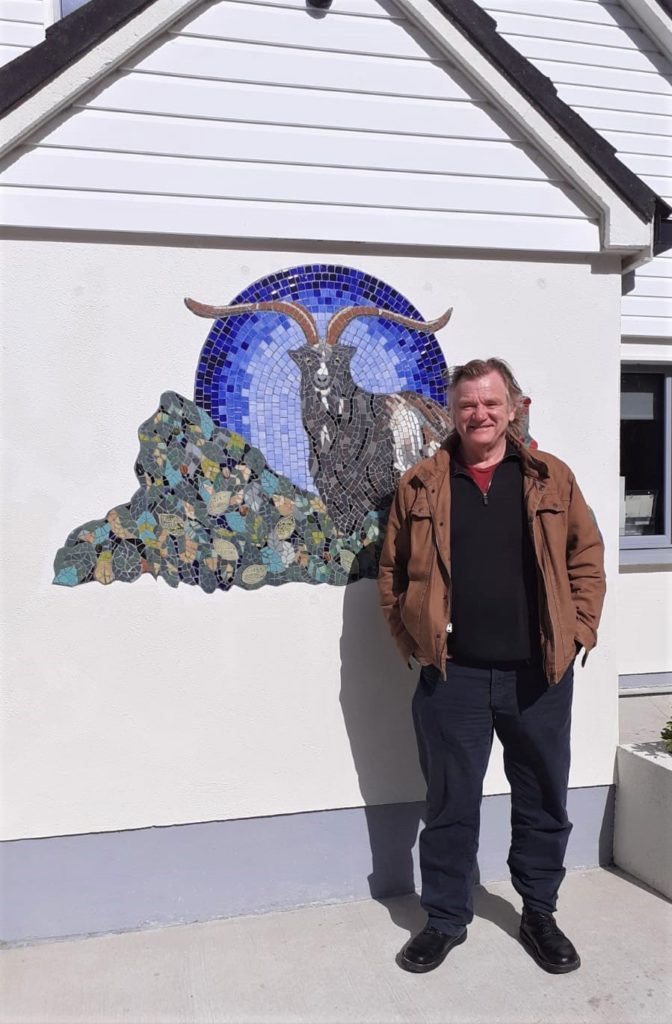 Road in Mayo closed due to high traffic volumes