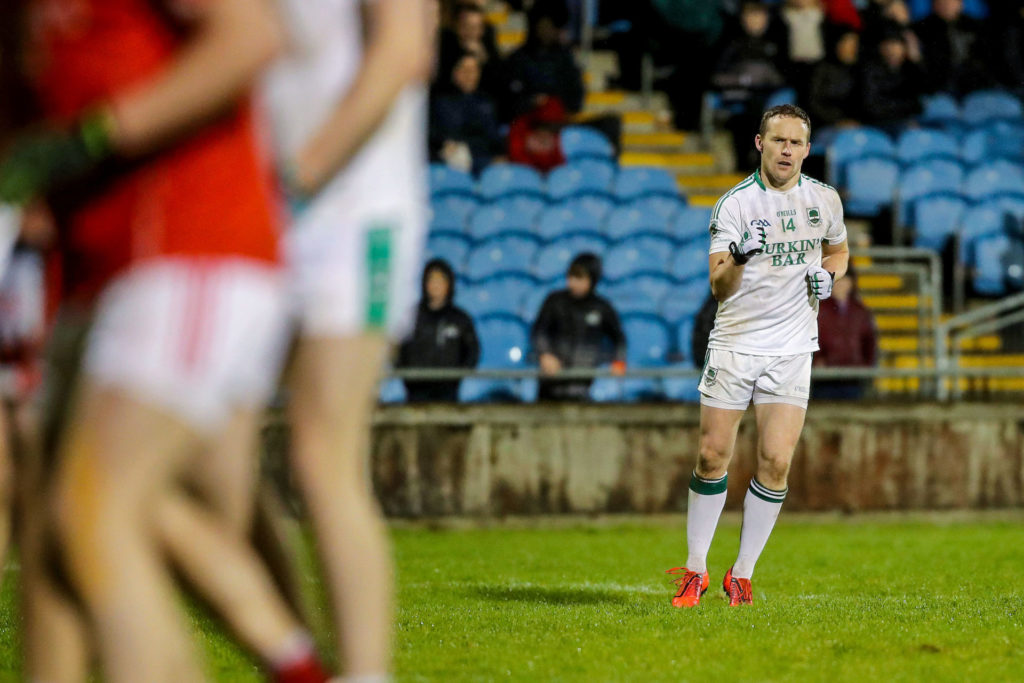 Newly appointed Leitrim senior football manager Andy Moran will be hoping he can deliver on the pitch and steer Ballaghaderreen into the quarter-finals of the Mayo SFC on Friday night. Picture: INPHO/Bryan Keane

Probably the pick of the games in Round 3 of the senior championship and the only out-and-out, do-or-die, winner-take-all clash in the final round. It’s no surprise that the CCC saw fit to give this one prime-time Friday night billing under the lights in Aghamore. Expect a big crowd and cars abandoned all the way down to Eileen’s.
The winner here goes through alongside Westport, the loser is done with football for the year. A draw would be good for Mitchels to go through on scoring difference, so Ballagh’ need the win.
Neither of these clubs have been especially convincing so far in this campaign. Their records are identical: lost to Westport, beat Balla, but considering both were regarded as legitimate title contenders at the start of the season, we have yet to see much from either to suggest a run deep into the championship. Maybe this game is where one of them finds ignition. 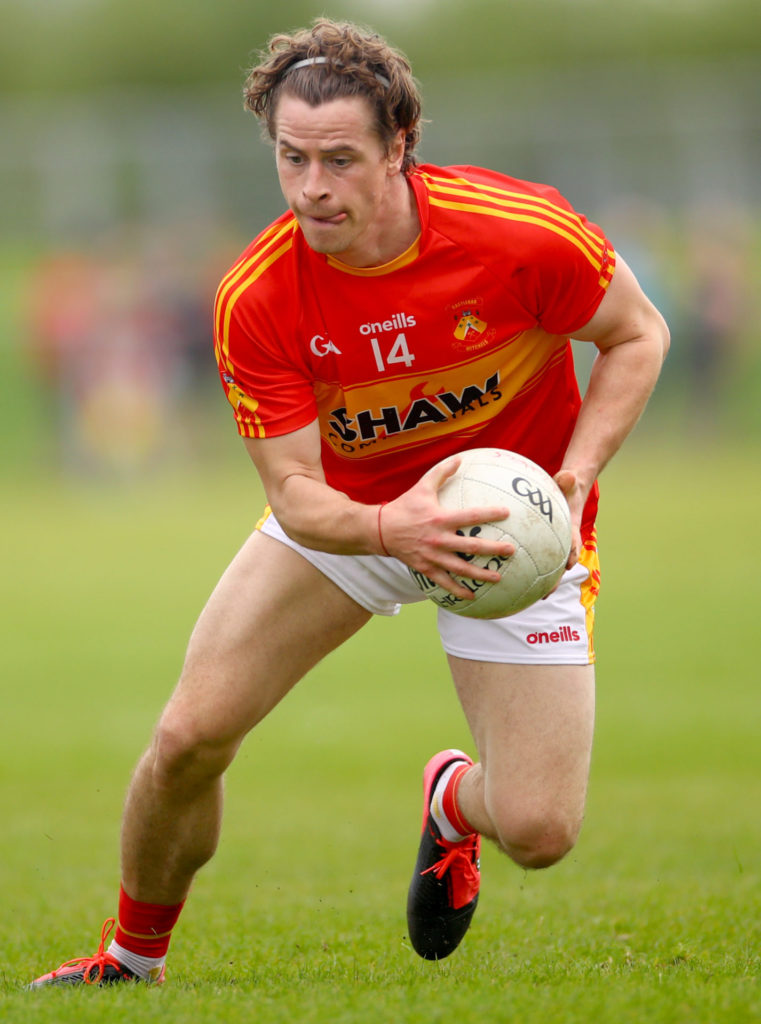 Mitchels have largely gone back to their experienced core this year, with young guns like Paddy Heneghan and Donnacha McHugh the exceptions to that rule. All of Ger McDonagh, Barry Moran, Donal Vaughan, Donie Newcombe, Neil Douglas, Rory Byrne, Danny Kirby and Paddy and James Durcan have been around the block once or twice and Alan Flynn has bet on their collective know-how being enough to plot a route out of the group at the very least.
They committed to a very defensive mindset against Westport and still lost, so it will be interesting to see if they change that approach against a Ballaghaderreen team that has blown very hot and cold in this campaign so far.
Ballagh’ fell way behind against Westport in Round 1, battled back to get level, and promptly fell behind again to lose by eight. They then bolted into an eleven points lead in the first 20 minutes against Balla but ended up clinging on to win by a single point.
It’s time for the real Ballaghaderreen to show themselves. Some good news is that David Drake is considered a hopeful starter this weekend, adding some real pedigree to their defence. Their midfield of Ryan Lynch, Sharoize Akram and Luke O’Grady will be confident they have the legs to get the better of Mitchels in that sector. 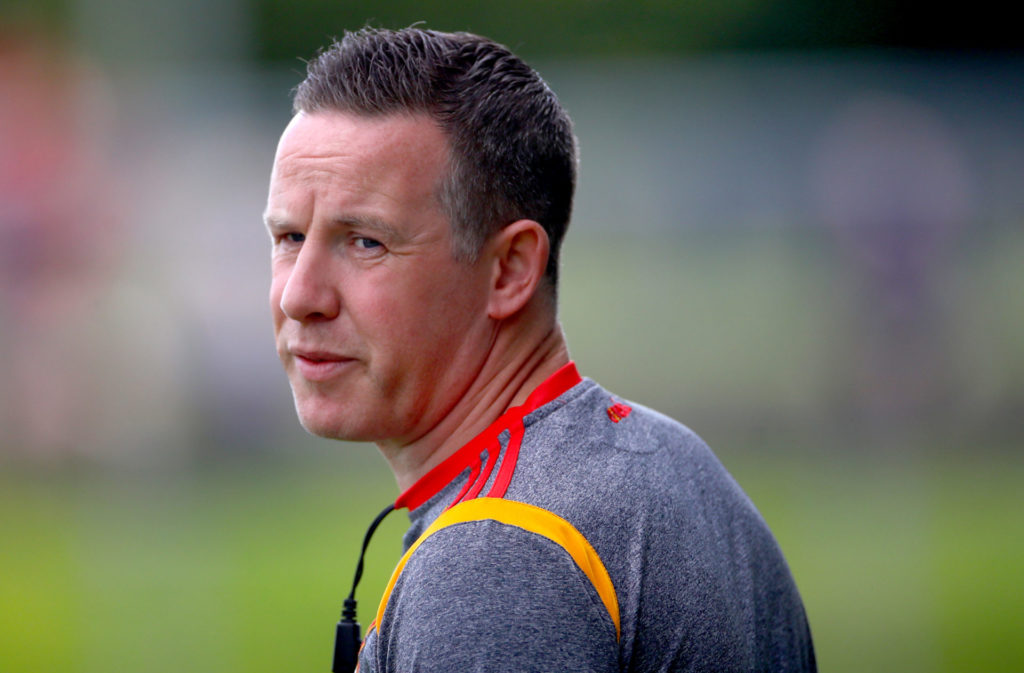 The East Mayo men are still hugely reliant on Andy Moran up front, however, and if Mitchels were to play a bit of a curveball and detail Paddy Durcan to man-mark his former county colleague, you’d struggle to see where Ballagh’ would find the scores they need to win. Players like Kuba Callaghan, Thomas Carmody and Cormac Doohan will need to produce big performances if they are to make the knockout rounds. There are big question marks against both of these teams heading into this one. Under the Friday night lights, those questions will need to be answered one way or another.