Former Mayo manager John O’Mahony has given a cautious seal of approval to the planned County Board review into Mayo’s All-Ireland final defeat to Tyrone last month. 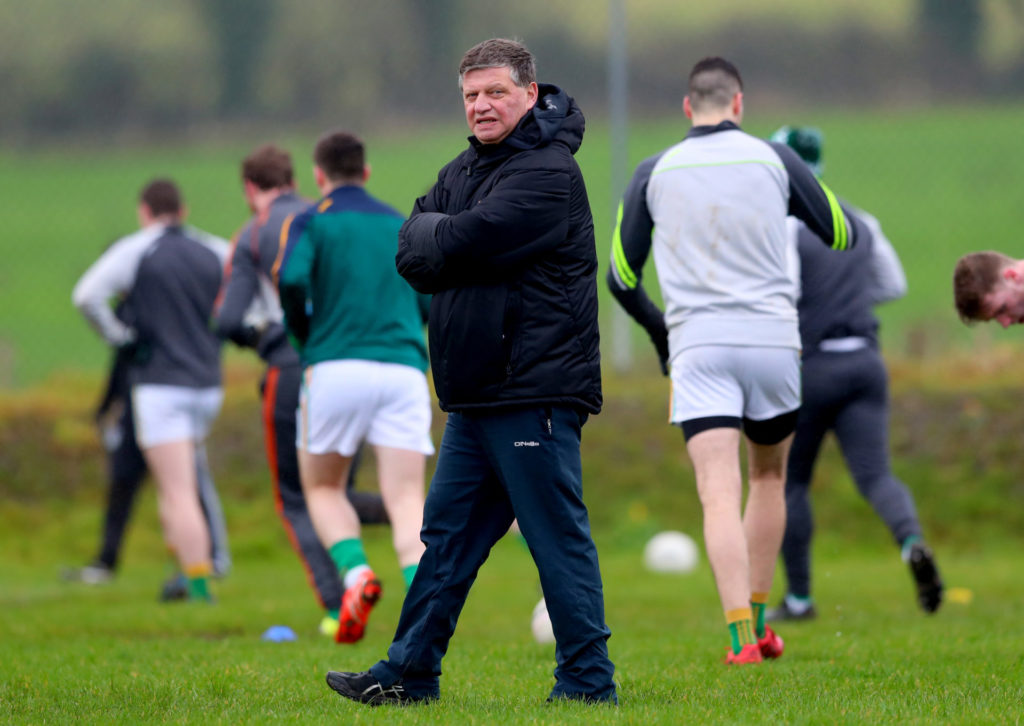 O’Mahony, who had two stints managing Mayo and won two All-Irelands with Galway in 1998 and 2001, said that huge progress has been made with a new-look Mayo team over the last two years but added that it is appropriate that certain questions be asked if the county team is to break the cycle of All-Ireland defeats stretching all the way back to when he brought Mayo to the final of 1989.
“There’s two ways you can look at the present Mayo side,” O’Mahony told the Western People. “They’ve contested two All-Ireland finals with half a new team, which is huge progress. On the other side of it then, I think hindsight was a great leveller this year, in the sense that the Dublin team they beat was nothing like the Dublin team of a couple of years ago, and the fear I had in advance of the final was that the tone of the expectancy just went through the roof after beating Dublin.
“I would have seen that as a dangerous sign and would have hoped that the players would be insulated from that. As it happened, they just didn’t perform on the day. And there would be no one more frustrated than all the players and James Horan. But the sense among supporters was that we were ahead of Tyrone in the pecking order here, and we had a sense of entitlement.
“All-Ireland finals are special animals. You’re never entitled to anything, and you have to earn it. That’s where the hard questions have to come from. The question now is not so much what happened but how they react to it from here. Whatever the inquiry or the review is at County Board level, there will be no one wanting to have that review more than James Horan and his management team and his players.” 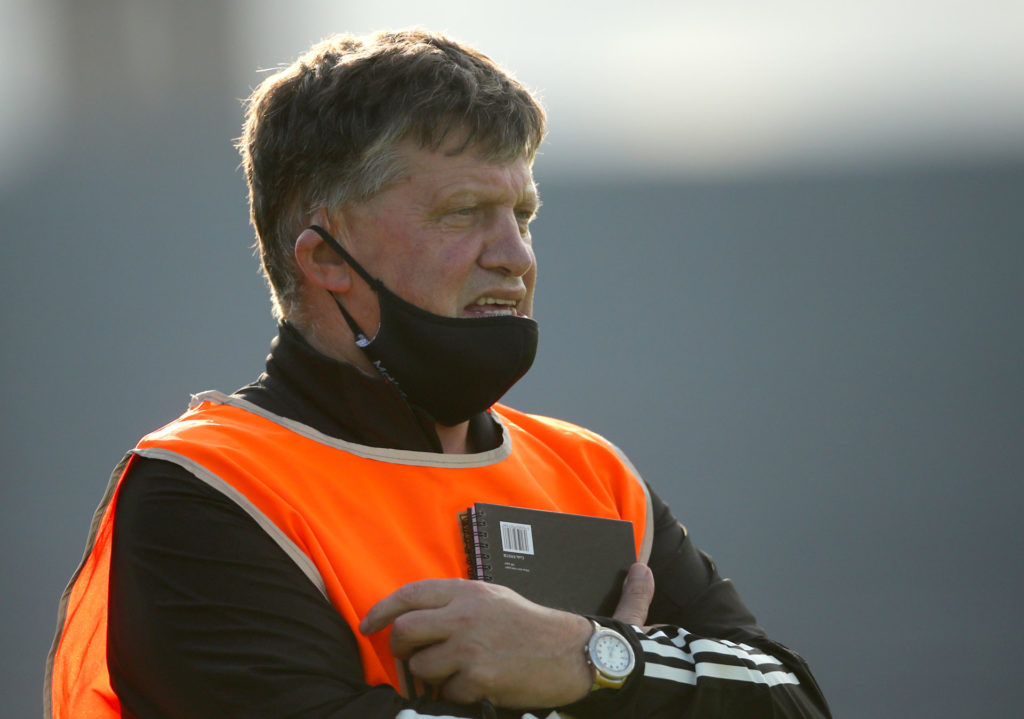 O’Mahony said that specific questions about Mayo’s style of play and their ability to adapt mid-game need to be addressed if the current team is to make the breakthrough in the coming years.
“Having experienced winning with Galway, the thing that’s saddest for me is that if we could break the ceiling once, we’d break it more than once. But they do need to ask the questions, they do need to progress,” he said.
“Obvious questions are about the style of play they have, how they can switch in the middle of the game. You have to play at 100 miles an hour physically but mentally you have to be calm and not panic, and be able to switch from one style of play to another, and have a Plan B as well.
“That’s what the challenge for this Mayo team is.
“Mayo are back in Division 1 now so they have a lot of opportunity to test the theory of any review they do. If there’s any county in Ireland that has been resilient over the last 10 or 15 years, it’s Mayo. Let’s hope they get the answers and that they can implement those on the field.”