The Wild Atlantic Words Literary festival made a triumphant return with Castlebar treated to a week-long celebration of writing, music, and culture.

A festival ‘dome’ erected on Bridge Lane, housed the majority of events and activities and proved to be an incredible focal point as the free festival bounced back from a hiatus enforced by the pandemic.

The festivities kicked off with Tony Lynott, an American-born author who now calls Mayo home, launching his first book, ‘The Chronicles of Máistir James Ronane’, the proceeds of which he has generously donated to the festival.

Historian and academic Dr Michael O’Connor delivered a fascinating and thought-provoking presentation during the the launch of his latest work, ‘Caribbean Slave Owners and other Lesser-Known Histories of County Mayo.’ 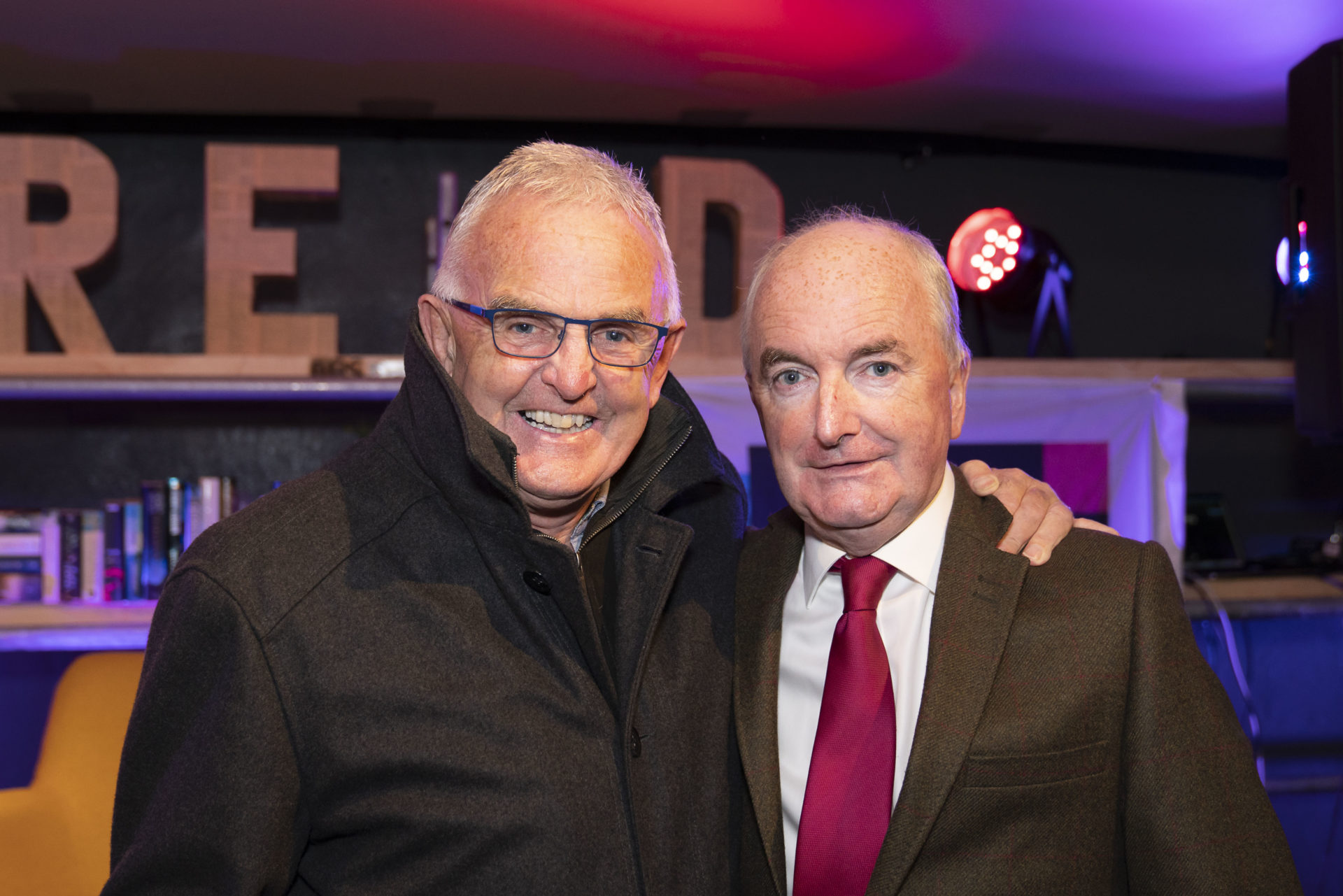 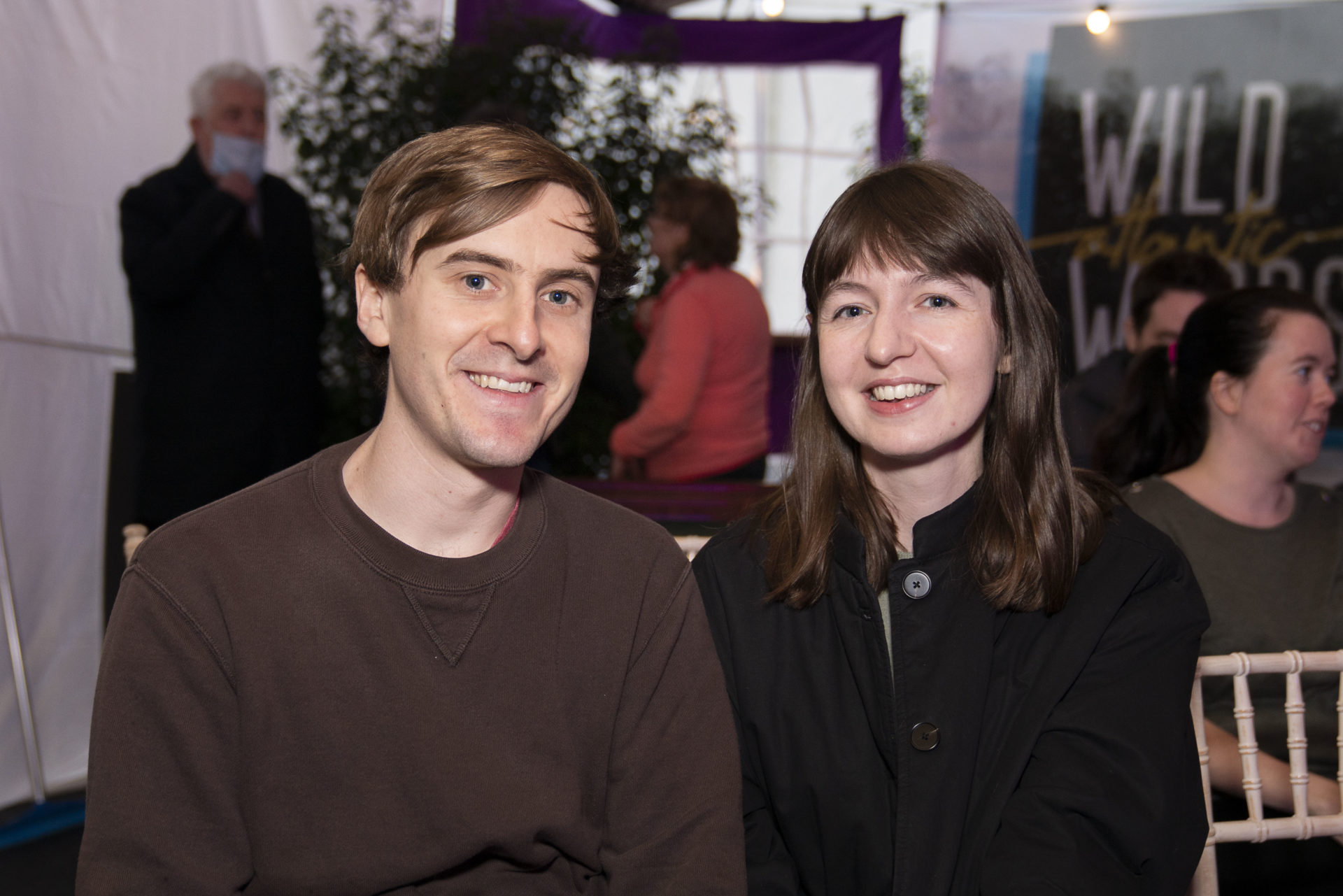 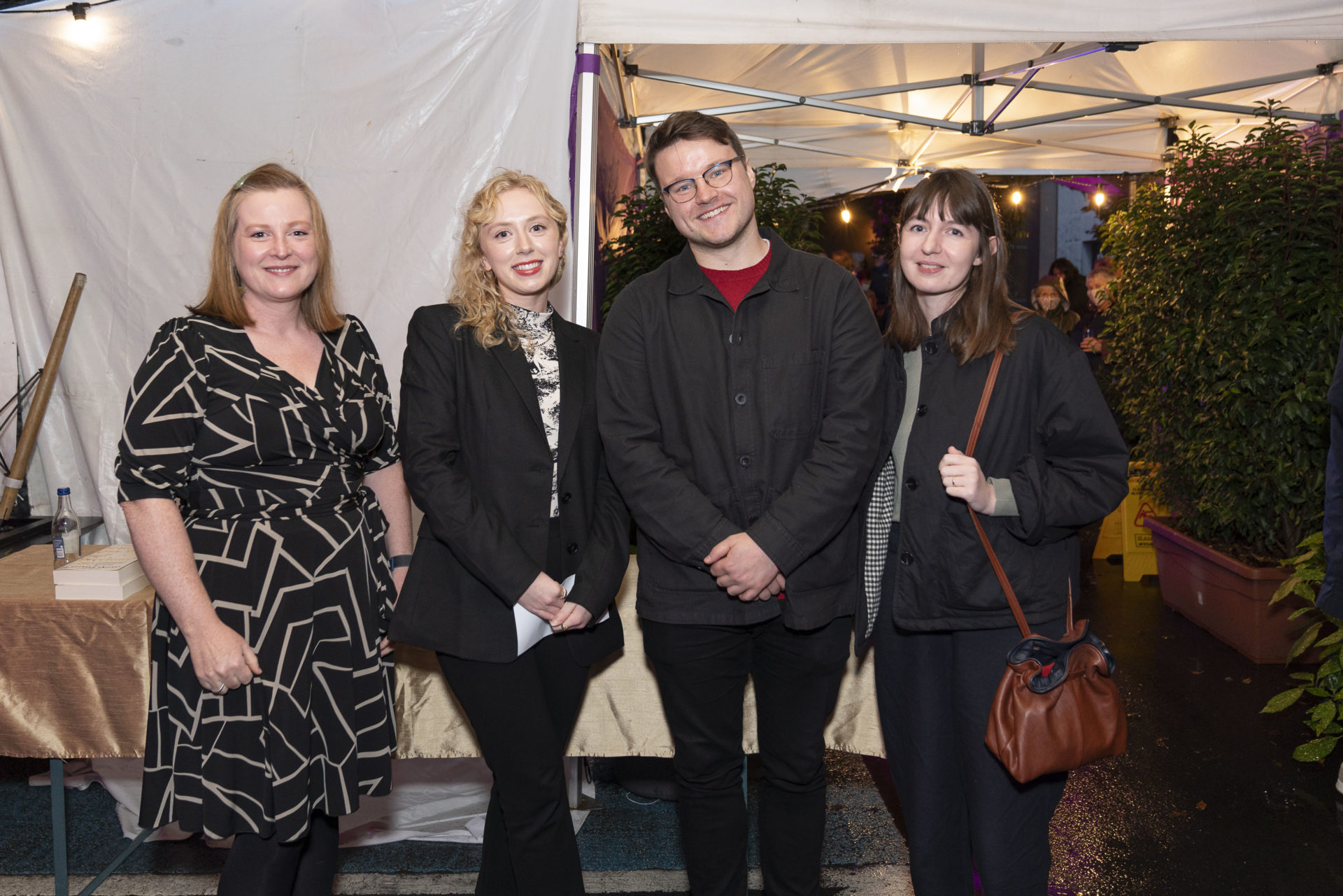 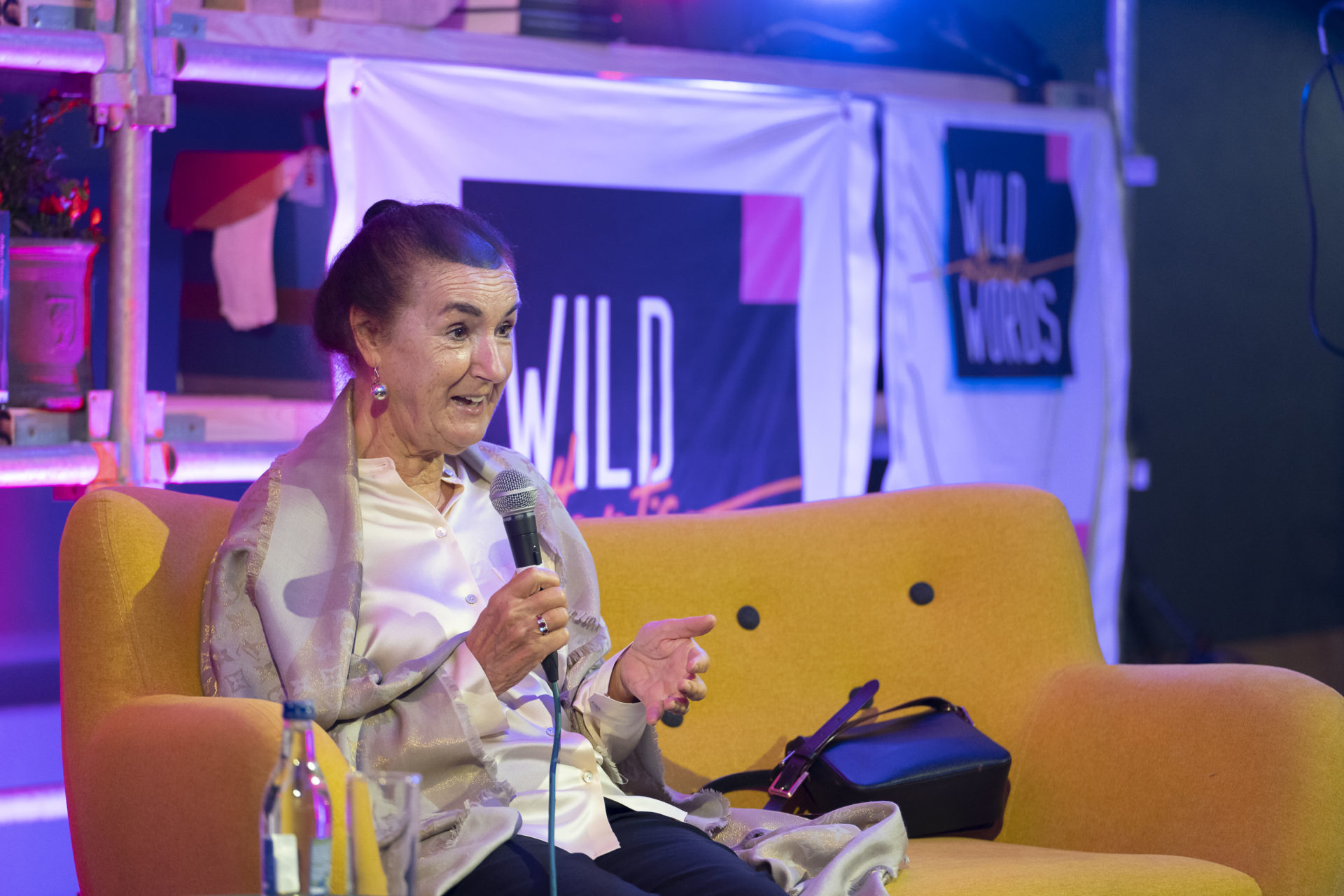 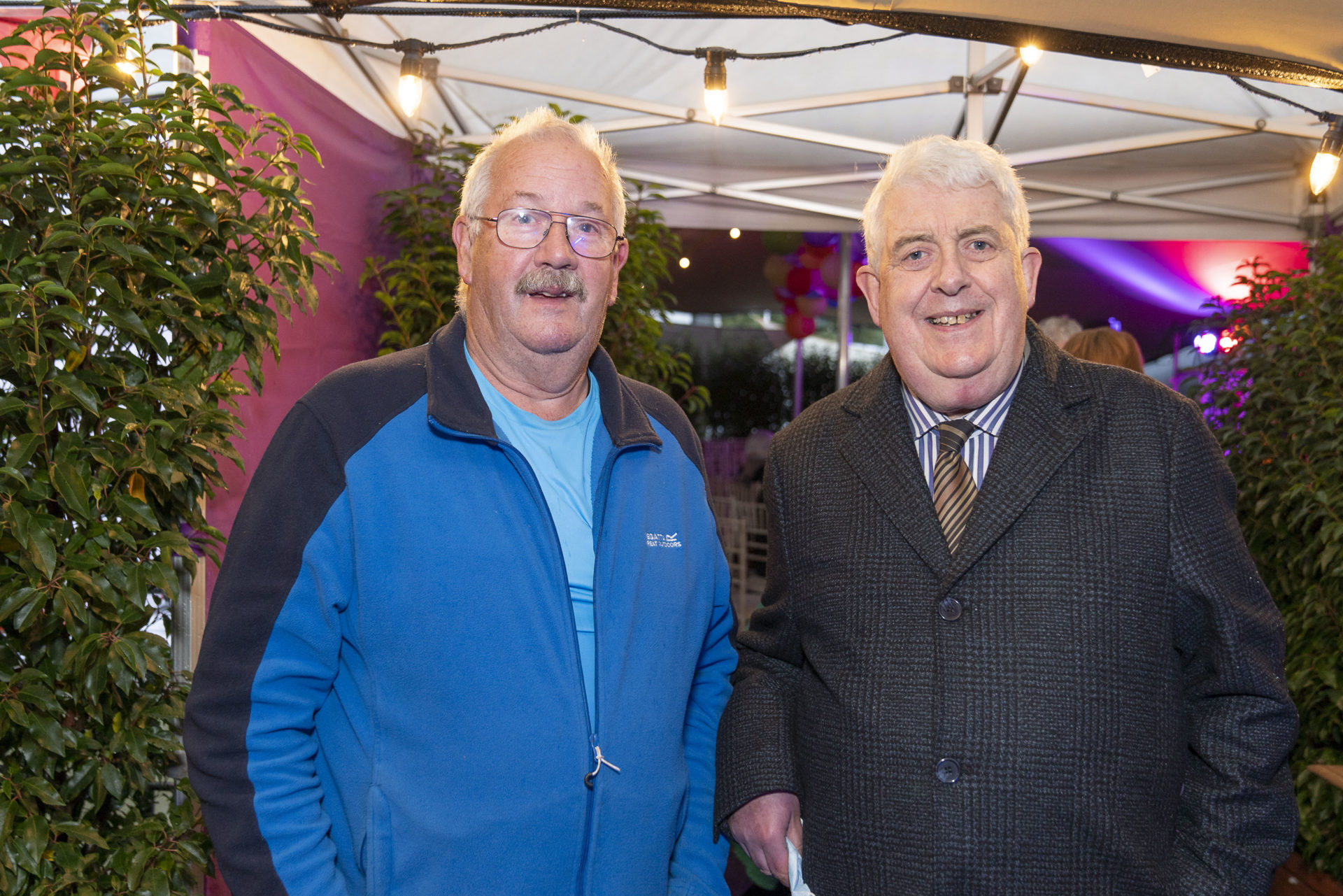 those gathered during his interview with Tommie Marren on Wednesday evening. Swinford solicitor and coroner Pat O’Connor delved into his book, ‘The Life and Times of a Country Solicitor’, while in conversation with Marie Louise O’Donnell, on Thursday.

Psychologist Maureen Gaffney proved to be one of the most popular guests at this year’s festival. She delivered an inspirational discussion based on her book, ‘Your One Wild and Precious Life.’

On Saturday, former Taoiseach, Enda Kenny, performed the official launch of Cormac O’Malley’s new book, ‘Ernie O’Malley, A Life’, co-authored with Harry Martin, Also on Saturday, Sean Cadden spoke on his book ‘The Men of the West’, which recounts the gallant exploits of the men of the West Mayo Brigade IRA.

Friend of the festival and Castlebar’s very own literary superstar Sally Rooney, was among the audience when the winners of this year’s Wild Atlantic Short Story competition were announced. The competition was adjudicated by talented writer JP McHugh. A pair of Galway scribes were named winner and runner-up, with Michelle Coyne taking first prize for her story, ‘Scale’ with ‘Waiting’ by Jordan Lillis in second place.

The hugely popular ‘Poem and a Pint’ was once again skilfully compered by the quick-witted Ken Armstrong. Enda Kenny and Marie Louise O’Donnell were among the troubadours who graced the podium with a poetry rendition. At ‘Sunday Morning Coming Down’ John Healy was joined by Sean Rice, John Chambers, Joan Geraghty, and Liam Egan, for a celebration of ‘Auld Stock’ tales.