Top Irish act, The Coronas are performing in Castlebar this Christmas.

One of the country’s biggest bands, The Coronas play The Royal Theatre Castlebar on December 27.

They have gained a reputation for being one of Ireland’s most consistent and impressive live acts.

When the pandemic hit in March 2020, not only did it scupper their world tour plans and delay an album release, it also left the Dublin three-piece with an unfortunate band name issue. Not to be perturbed, the band released the album True Love Waits in August and managed to secure the number one spot in the album charts. The LP also becoming the fastest-selling Irish album of 2020. 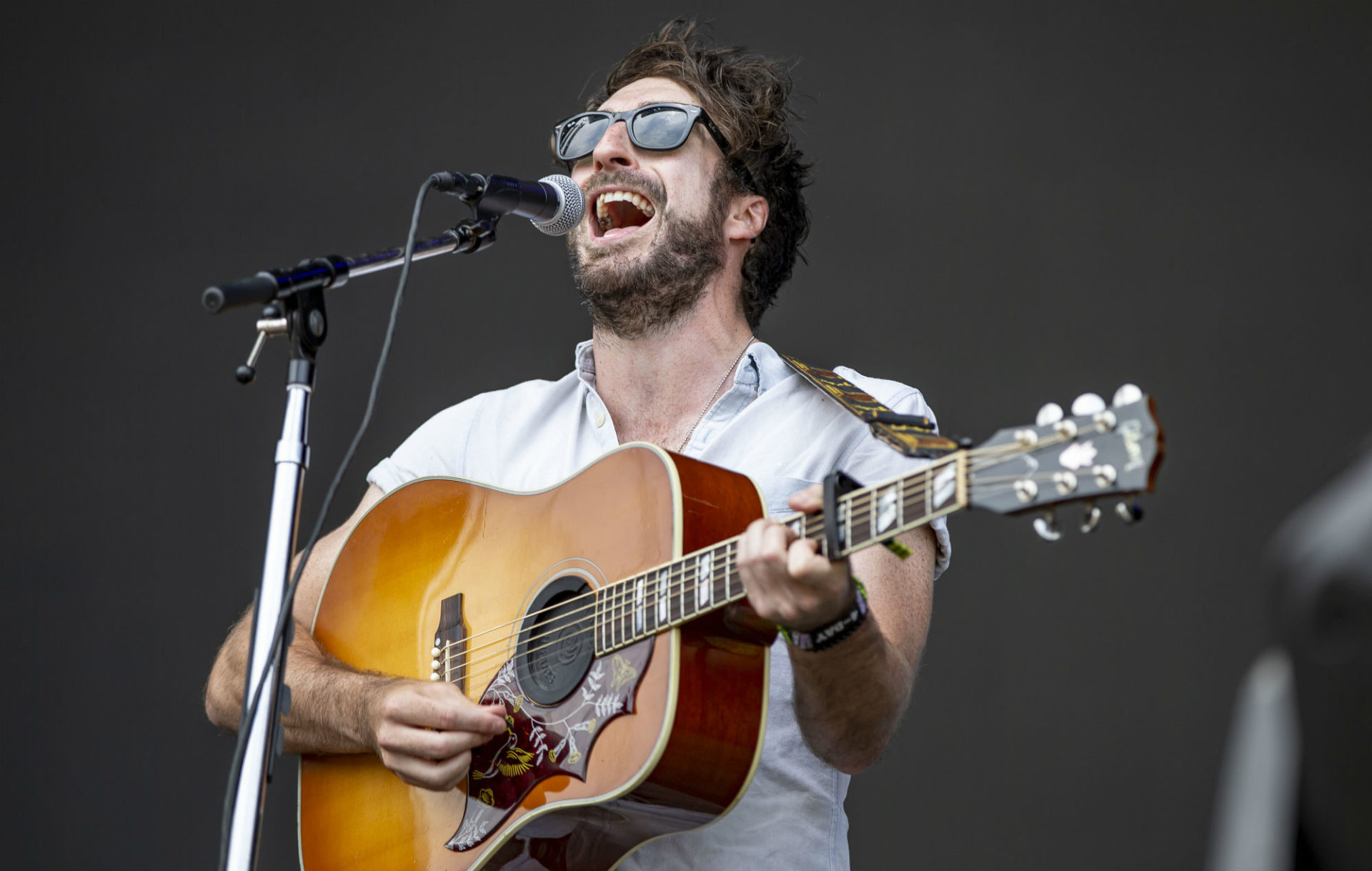 s. Tickets are now on sale and are available from all Ticketmaster outlets and www.ticketmaster.ie.