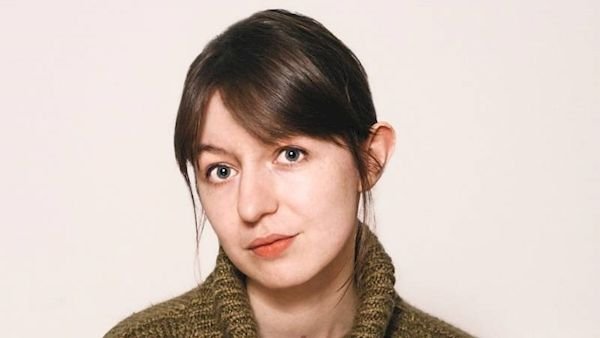 Sally Rooney has confirmed that she will not sell translation rights to her bestselling new novel, Beautiful World, Where Are You to an Israeli publisher in solidarity with a boycott of Israel over its treatment of Palestinians.

Her first two novels, Conversations with Friends and Normal People, were translated into Hebrew by Katyah Benovits and published in Israel by Modan.

The acclaimed Mayo author said in a statement she felt unable to work with Modan, describing it as a company “that does not publicly distance itself from apartheid and support the UN-stipulated rights of the Palestinian people”.

The Castlebar writer said in a statement she was “very proud” to have had her previous two novels translated, but for now she had “chosen not to sell these translation rights to an Israeli-based publishing house”.

She said: “Of course, many states other than Israel are guilty of grievous human rights abuses. This was also true of South Africa during the campaign against apartheid there.

In this particular case, I am responding to the call from Palestinian civil society, including all major Palestinian trade unions and writers’ unions.

“I understand that not everyone will agree with my decision, but I simply do not feel it would be right for me under the present circumstances to accept a new contract with an Israeli company that does not publicly distance itself from apartheid and support the UN-stipulated rights of the Palestinian people.

“The Hebrew-language translation rights to my new novel are still available, and if I can find a way to sell these rights that is compliant with the BDS movement’s institutional boycott guidelines, I will be very pleased and proud to do so.”

In May, the 30-year-old writer signed A Letter Against Apartheid, which called for “an immediate and unconditional cessation of Israeli violence against Palestinians”, and asked governments to “cut trade, economic and cultural relations”.

Rooney is not the first author to refuse translation into Hebrew on political grounds. Alice Walker, author of Pulitzer prize-winning The Color Purple, refused to authorise a Hebrew translation of her novel in 2012 because of what she referred to as Israel’s “apartheid state”.