Police have launched a murder investigation after the body of an Irishman was discovered in a river in the eastern European country of Georgia.

The body of Tom Kennedy was found in the Mtkvari River in Gori on October 9.

Police in Georgia allege that the 28-year old had been socialising with several Georgian men before a row took place. The men are accused of beating Mr Kennedy and throwing him in the river while he was unconscious. 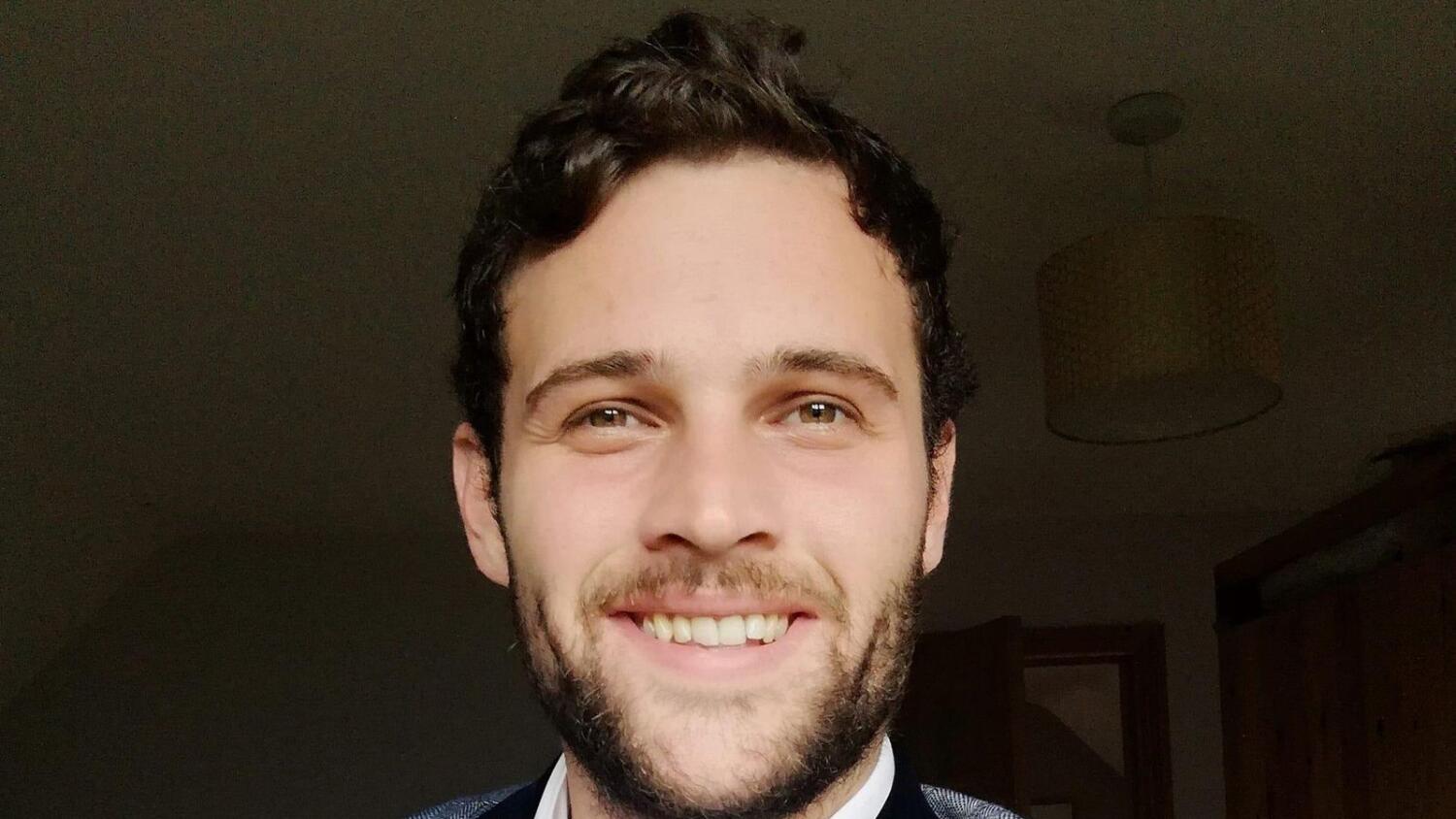 Four men have appeared in court charged with murder, while one other has been accused of failing to disclose the crime to the police. They were refused bail today, police said.

Tom was a gifted musician, singer/songwriter who studied at MTU Cork School of Music. From Lahardane, he was son of Eddie and Cathy Kennedy, and one of a family of seven boys.

Efforts are now being made to repatriate Tom’s body to Ireland.

A GoFundMe page has been set up by his cousin Olivia in a bid to raise money for his repatriation.

“We are absolutely devastated there are no words, life will never be the same again without our beautiful talented boy. It is currently very difficult to repatriate Tom home due to the Covid- 19 restrictions, so we are setting up this GoFundMe Page to raise funds to bring Tom home as soon as possible, this is costly, and with the help of the Kevin Bell Repatriation Trust, we will get him to his beloved home of County Mayo,” said the family.

“Any funds raised over what is required will be donated to the Kevin Bell Repatriation Trust, which is providing invaluable support to the Kennedy and Barrett family at this extremely difficult time. The Kennedy and Barrett family are aware of and have given permission for this page to be set up, Any donation big or small will be greatly appreciated, please share and help bring our boy home,” they added.

You can donate here: https://bit.ly/3FIY1tc