Mayo unlikely to be able to avail of Affordable Housing schemes

Despite rocketing house prices and a shortage of supply, many people in Mayo appear destined to be remained priced out of the property market.

A meeting of Mayo County Council was told that the average house price in the county remains one of the cheapest in the country and as such, the local authority holds little faith in being able to secure Government funding to build houses under any affordable housing schemes.

Mayo people who earn too much to qualify for social housing but too little to secure a viable mortgage remain trapped in limbo. Director of Services Tom Gilligan said Westport is the only area of the county that could potentially qualify for affordable housing but that the council is exploring all options.

“Westport is probably the only place in the county that needs an affordable housing scheme,” said Mr Gilligan. He said the council is discussing the matter with the Department of Housing but told councillors that the “figures don’t stack up” for the rest of the county. “It’s a hard case to prove,” said Mr Gilligan.

Councillors said other areas of the county are in desperate need with Ballina-based Independent Mark Duffy stressing the shortage of supply in the North Mayo town. “There is nowhere to buy within the town at the moment,” he commented.

Mr Gilligan said the dearth of rental properties is a major cause for concern and stated that there is a need for the private sector to “step up.” “We can only do much,” he 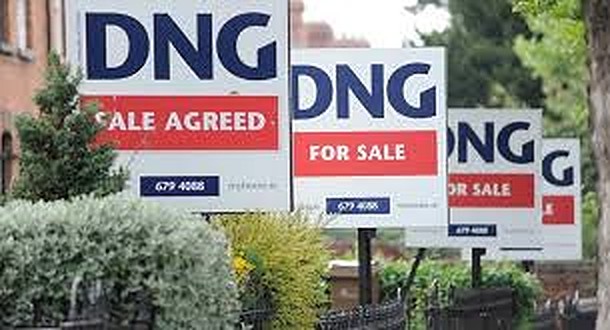