Fright nights at the Barracks

There will be spooky goings-on and frights aplenty as Horror in the Barracks return this Halloween.

The Military Barracks in Castlebar hosts this spine-chilling event on Saturday, October 23 and Sunday, October 24. Visitors will be brought through a maze of creepy characters who are lurking in the shadows and then through a series of pods where a different petrifying protagonist awaits.

The scares and bumps in the night are all for a good cause with proceeds from this year’s event going to Mayo Mental Health Association, Ballyheane FC Walkway Project, Castlebar Pantomime, Davitt College Transition Year and the Order of Malta Ireland – Castlebar Unit.

Horror in the Barracks is organised by a group of volunteers who believe in supporting local charities while also helping those in need and supporting the creative arts, local sporting organisations that promote and build stronger, healthier, and happier communities. The first Horror in the Barracks was held in October 2019 and was very successful with almost 3000 people attending over the two nights and raised €7,000 for Rock Rose House, €3,000 for Ballyheane FC, €2,000 for Castlebar Pantomime, and €1,000 for Davitt College Transition Year

Tickets are available through Eventbrite only and will cost €15 per person or €50 for a family of 4. 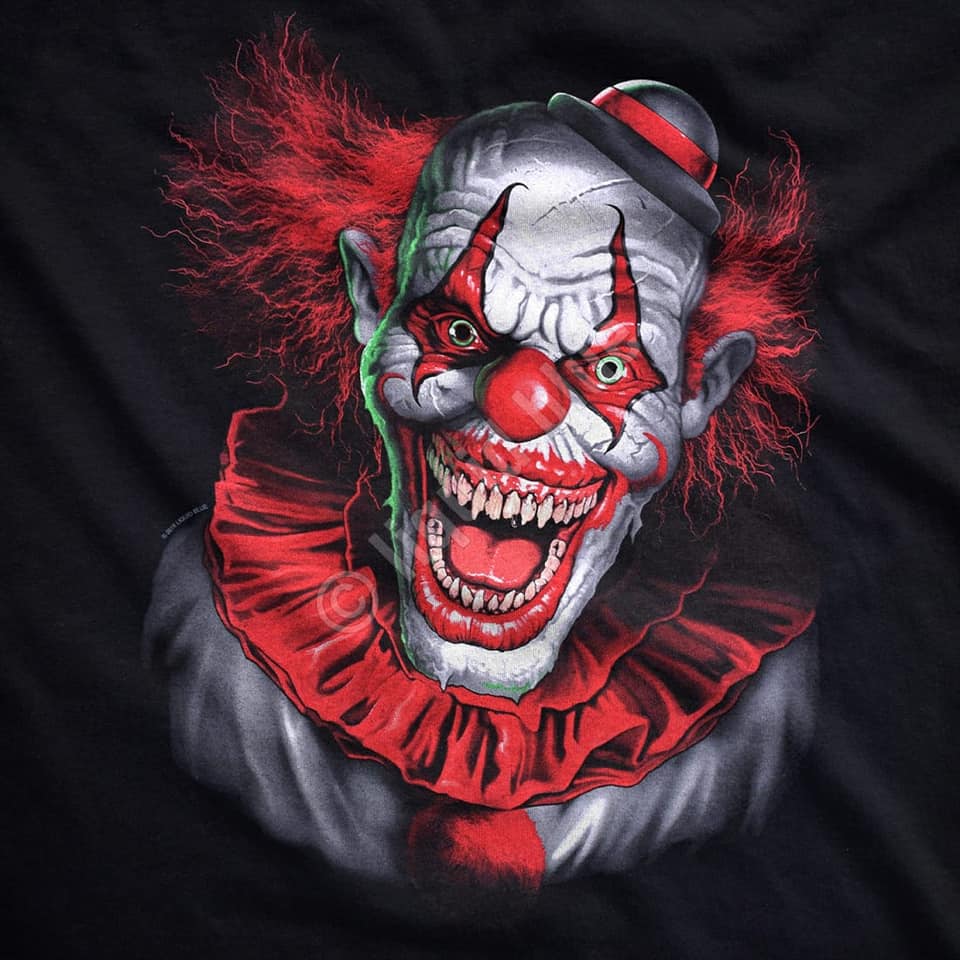 Access to the event is through the Mall entrance to the Barracks. Carparking is available nearby in Castle Street car park and in the car park in Pavilion Road (Old Tennis Club).