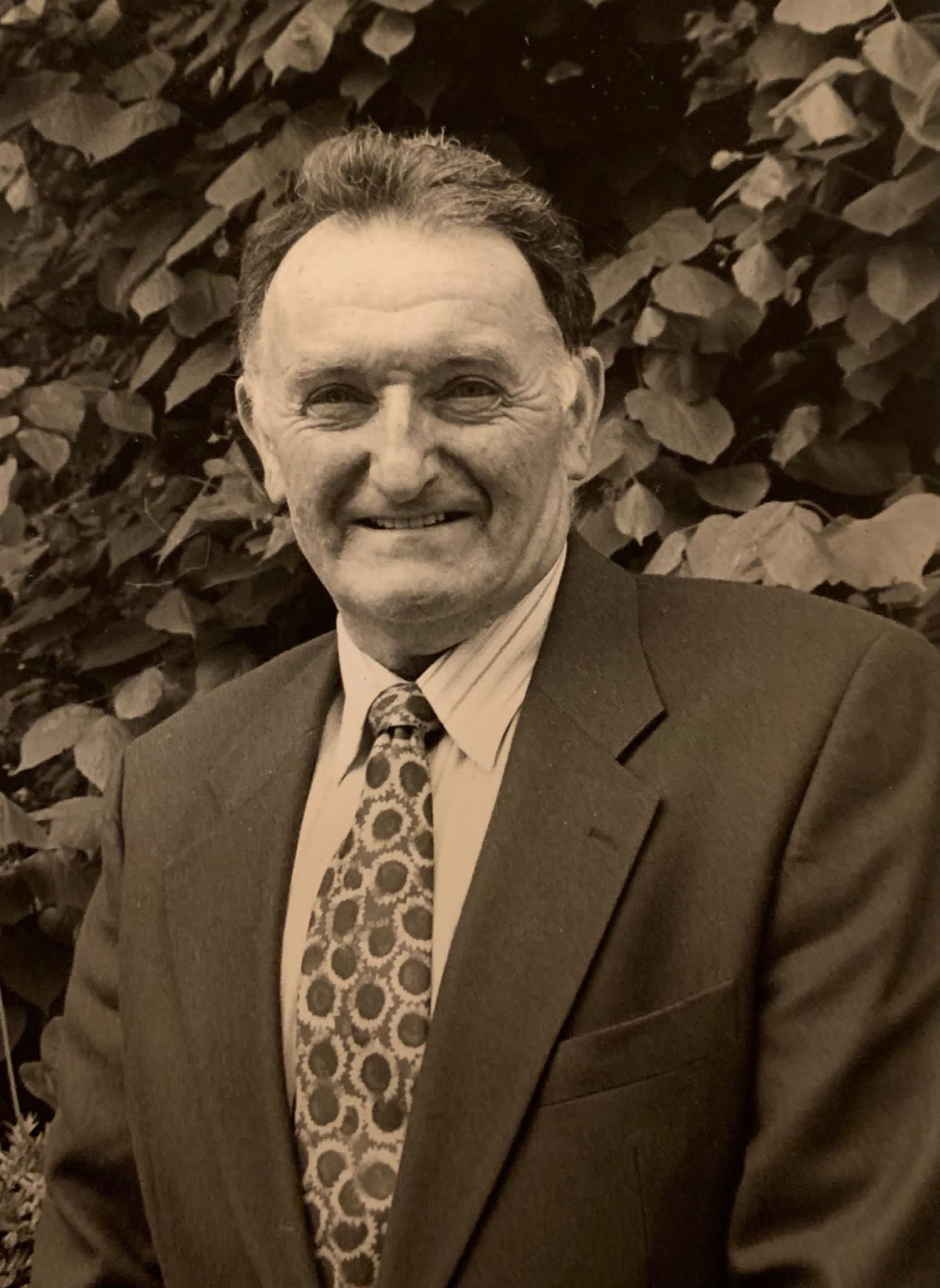 The Killala man, who passed away recently, served for more than a decade on Mayo County Council. The former Fine Gael councillor was first elected in 1979 and sat in the council chamber until 1991.

He was a leading member of the Mayo Committee of Agriculture and his son Jarlath later pursued a political career and is a current member of Mayo County Council.

Fianna Fáil councillor Al McDonnell served alongside Mr Munnelly on Mayo County Council. He said Mr Munnelly was noted for his “cultured contributions.” Never one to “pound the table” in anger, he said Cllr Munnelly was always measured and backed up his words with meaningful action for his constituents.

“The people of Killala have lost someone who was a great champion for the area,” added Independent councillor Michael Kilcoyne.