A man will appear in court later this month in connection with a drug seizure in Co Leitrim. 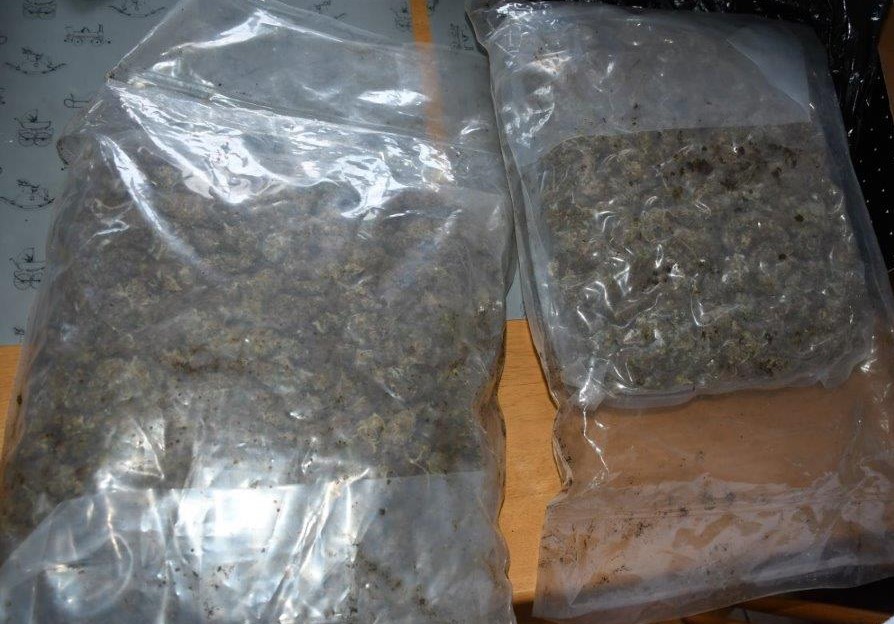 Gardaí discovered cannabis herb and cocaine with an estimated street value of €55,000 (subject to analysis) when conducting a search in Ballinamore on Saturday morning. Two men were arrested in connection with the seizure.

One man, aged in his 20s, was released without charge later that night and a file will be prepared for the Director of Public Prosecutions.
The second man, also aged in his 20s, has been charged in relation to the seizure and is due to appear before Carrick-on-Shannon District Court on Tuesday, October 26.