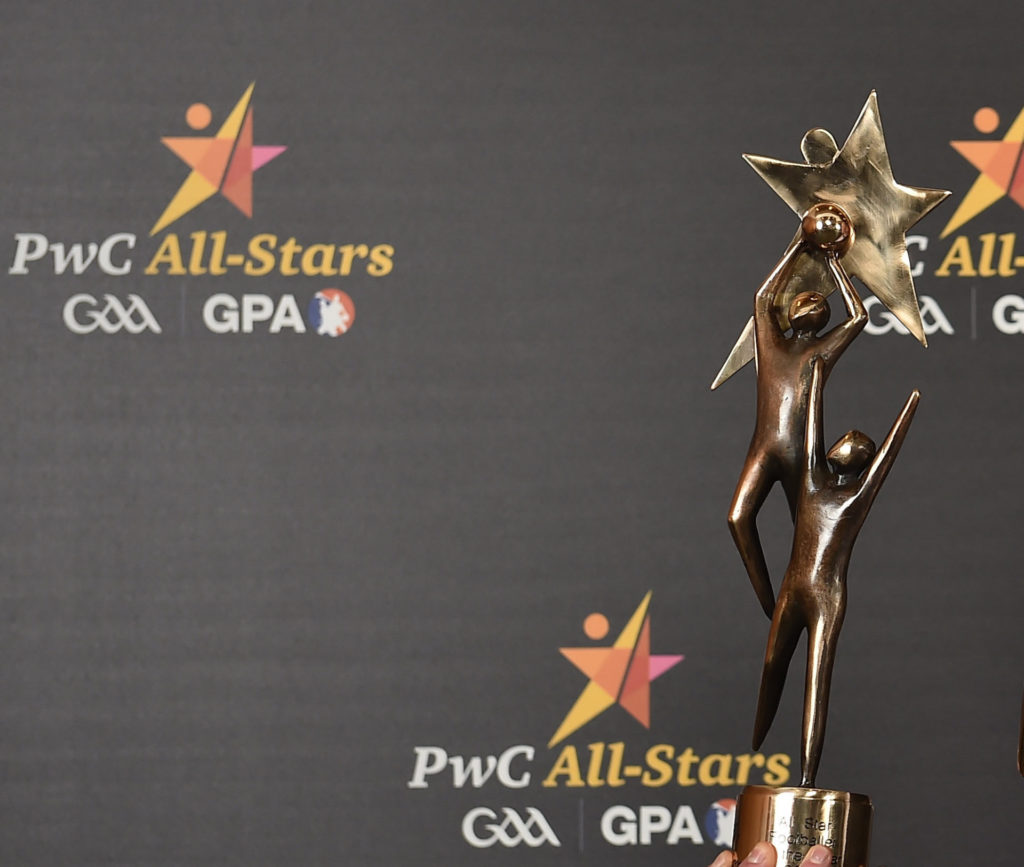 Mayo have been rewarded with eight nominations in the 2021 PwC All-Star football awards. The 45-strong shortlist has been revealed by the GAA this morning (Friday).

The beaten All-Ireland finalists also have two players in the running for PwC GAA/GPA Footballer and Young Footballer of the Year awards.

It’s Tyrone, however, who are the dominant presence on the All-Star shortlist, with a full house of 15 players. In total, eleven different counties are represented in the list of nominations.

Mayo’s Rob Hennelly faces competition from Niall Morgan of Tyrone and Rory Beggan from Monaghan for the goalkeeper’s position on the All-Star team while Mayo’s Stephen Coen, Paddy Durcan, Lee Keegan and Padraig O’Hora are among 21 players vying for selection in the All-Star defence.

Matthew Ruane is Mayo’s sole nomination at midfield while among the contenders in the attack are Tommy Conroy and Ryan O’Donoghue.

All the Mayo nominees bar Lee Keegan and Paddy Durcan are bidding to win their first All-Star awards. 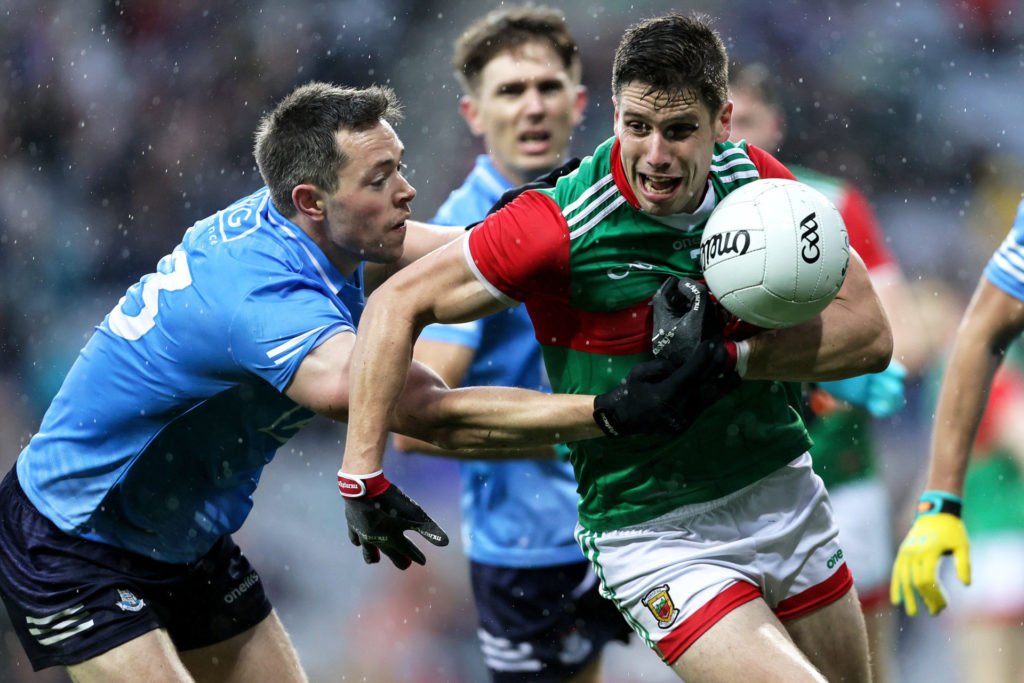 Lee Keegan taking on Dean Rock during Mayo’s victory over Dublin earlier this year. The Westport man is in the running to be named Footballer of the Year for a second time. Picture: INPHO/Laszlo Geczo

Meanwhile, a vote from among the ranks of inter-county players will choose between Mayo powerhouse Keegan and Tyrone All-Ireland winning heroes Conor Meyler and Kieran McGeary for the PwC GAA/GPA Footballer of the Year award.

Last year Oisín Mullin was the PwC GAA/GPA Young Footballer of the Year. The Mayo  defender is again shortlisted in 2021, where he is joined by Galway star Matthew Tierney  and Tyrone ace Darragh Canavan on the shortlist.

Congratulating the nominees, Uachtarán CLG Larry McCarthy said: “The  competition to make it to the final list of 45 nominees was considerable after an exceptional  football championship. This is a great honour and one that will be celebrated by the players; their families and clubs.”

“These 45 nominees represent the thousands of inter-county players across the country, male and female, who again gave us some light in an otherwise dark year because of the ongoing pandemic. I  want to salute every one of those players for their efforts and thank them for their  commitment and for the entertainment that they provided for us all,” said Parsons.

The nominations were chosen by a panel of Gaelic Games correspondents from across,  print, radio, TV and digital media, chaired by Uachtarán CLG Larry McCarthy.

The PwC All-Stars for Football 2021 will be announced live on the night of the awards which  will be held on December 10. The presentation will take place in a televised ceremony that will be in line with Covid-19 restrictions and will be confirmed in due course.

PwC GAA/GPA Footballer of the Year