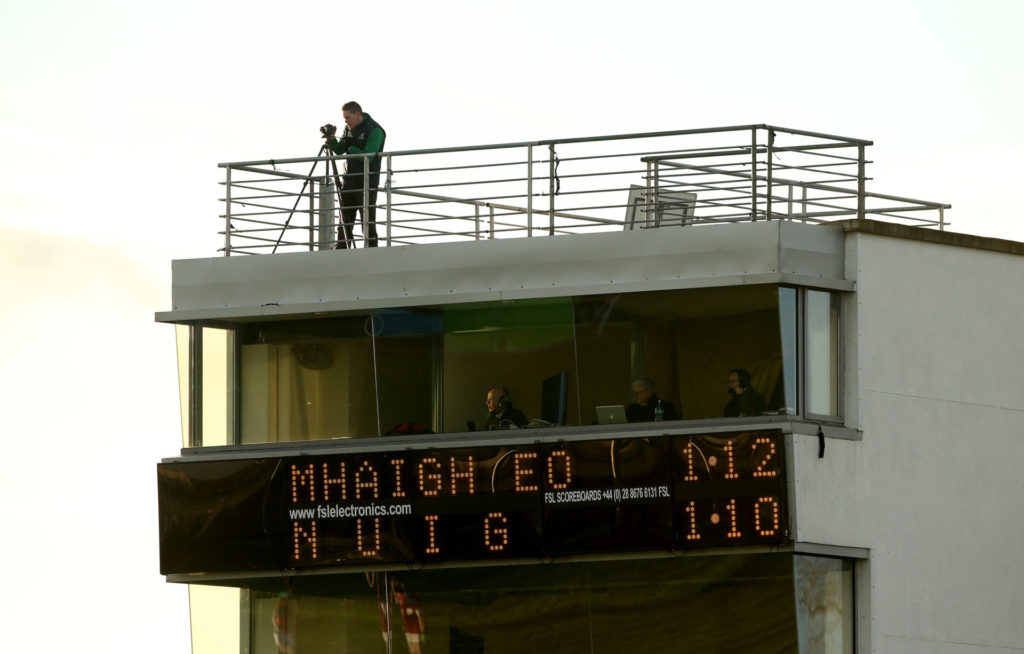 Remedial works are required to the roof of the media tower at MacHale Park. Picture: INPHO/James Crombie

A costly repair job is required to repair significant leaks on the roof of the media tower at MacHale Park.

Constructed twelve years ago as part of the redevelopment of Mayo GAA’s county ground, it’s understood that safety railings were incorrectly screwed into the asphalt type surface on the roof and as a result, significant amounts of water have seeped into the building.

According to Mayo GAA assistant treasurer Michael Diskin, two rooms are in danger of being destroyed altogether if repair works are not carried out quickly. Tenders are currently being sought to carry out the works. 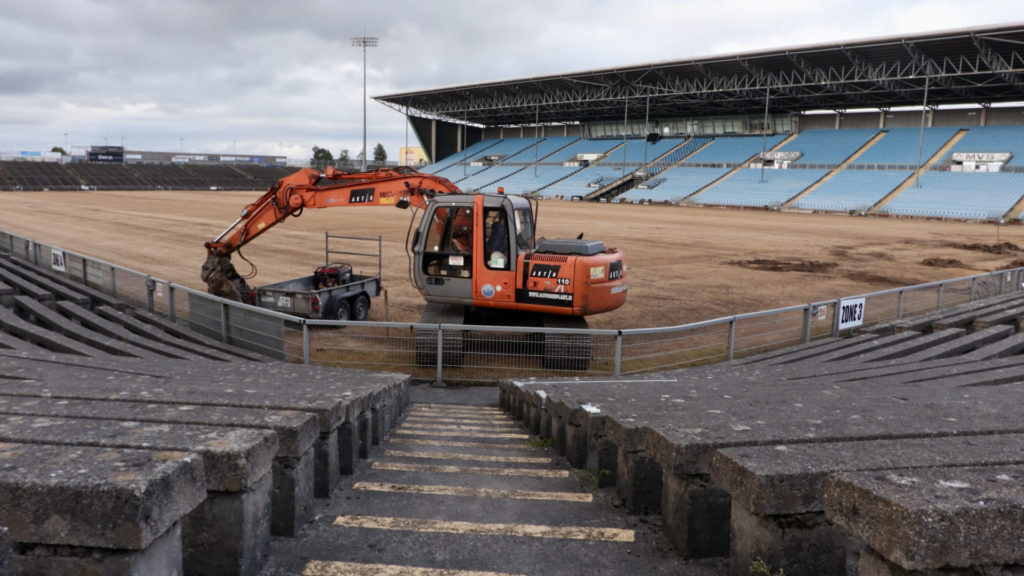 Meanwhile, resurfacing works at MacHale Park have been completed with the pitch seeded in late September. It is envisaged that the brand new pitch will be ready to host its first game in May 2022.

As part of the works, a pipeline and irrigation system has been installed along the sideline in front of the main stand, which is to undergo an electrical refitting in the coming months. That work has been contracted to Electric Skyline.