TV special to be broadcast again in memory of GAA hero

To commemorate the life and achievements of one of Mayo’s greatest sporting heroes, an exclusive TV special featuring the late, great Paddy Prendergast will be broadcast once again on iMayo TV.

Initially broadcast to mark the 70th anniversary since Mayo last captured the coveted Sam Maguire, this poignant programme charts the achievements of that 1950 and ’51 teams.

While the dream of ultimate glory is still alive, Henry McGlade found out what it was like to be part of the Mayo squad 70 years ago when he travelled to Kerry last September to catch up with the last playing member of that magnificent ’50 and ’51 teams.

This special episode of iMayo TV will be broadcast once again in memory of Paddy Prendergast on Sky Showcase Channel 191 on Thursday, Oct 7 at 7pm featuring the Ballintubber native with exclusive interview footage captured at his home in Tralee, Co Kerry. Paddy’s wife, German native Irene also speaks in her first-ever TV interview about how the couple met and she divulges some lesser known facts about the Mayo hero and their married life together. 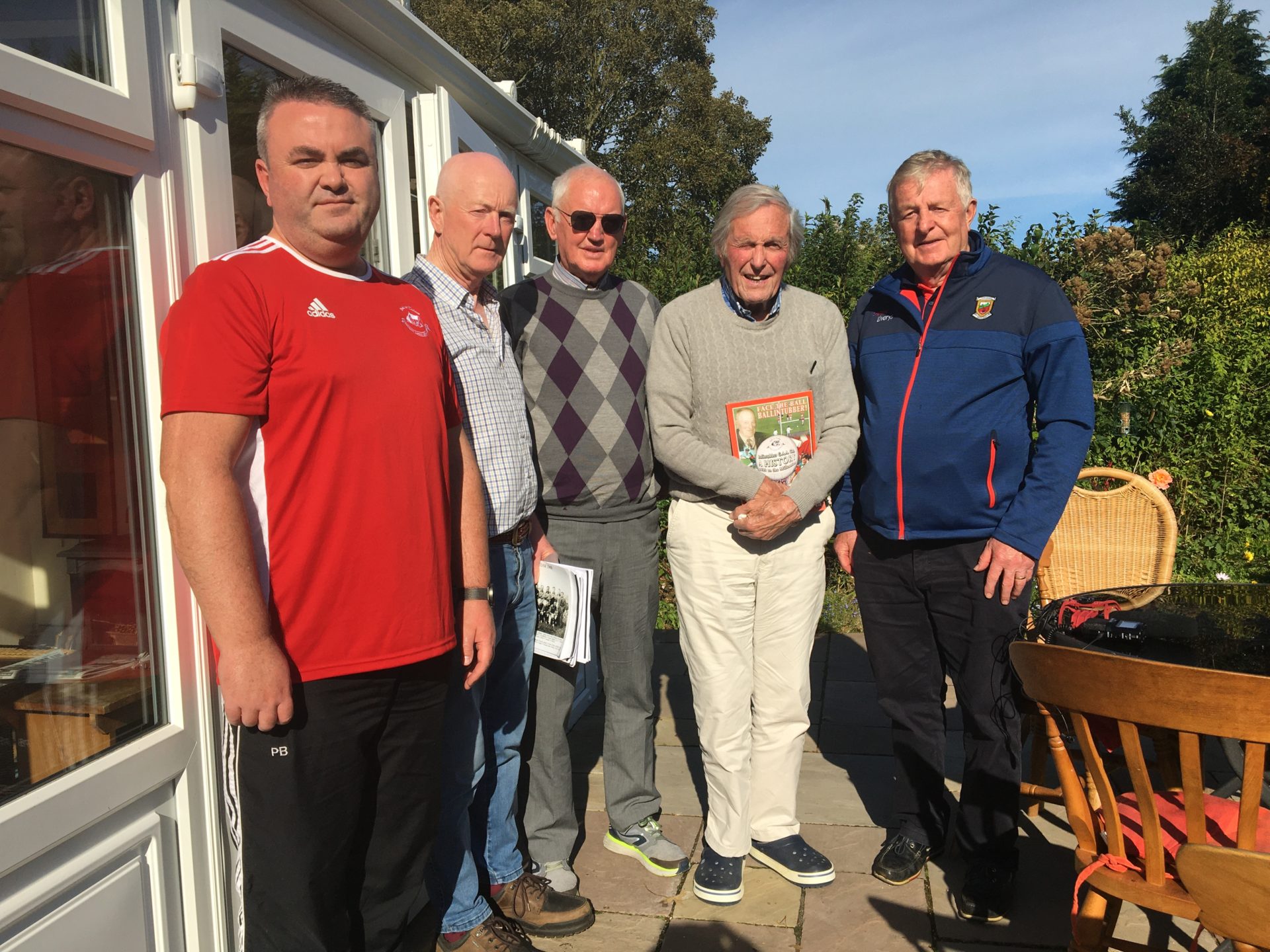 To mark the 70th anniversary of that famous 1951 victory Henry was accompanied by some of the officers of Ballintubber GAA Club who made a special presentation to Paddy. The occasion was also marked by the club hosting their weekly lotto in Tralee, the first time it was held outside their local parish.