The chairman of Mayo County GAA Board has announced his decision to vacate the position after serving only two years of a five-year term.

Liam Moffatt revealed the news to fellow members of the Mayo GAA executive committee at a specially convened meeting on Monday night. 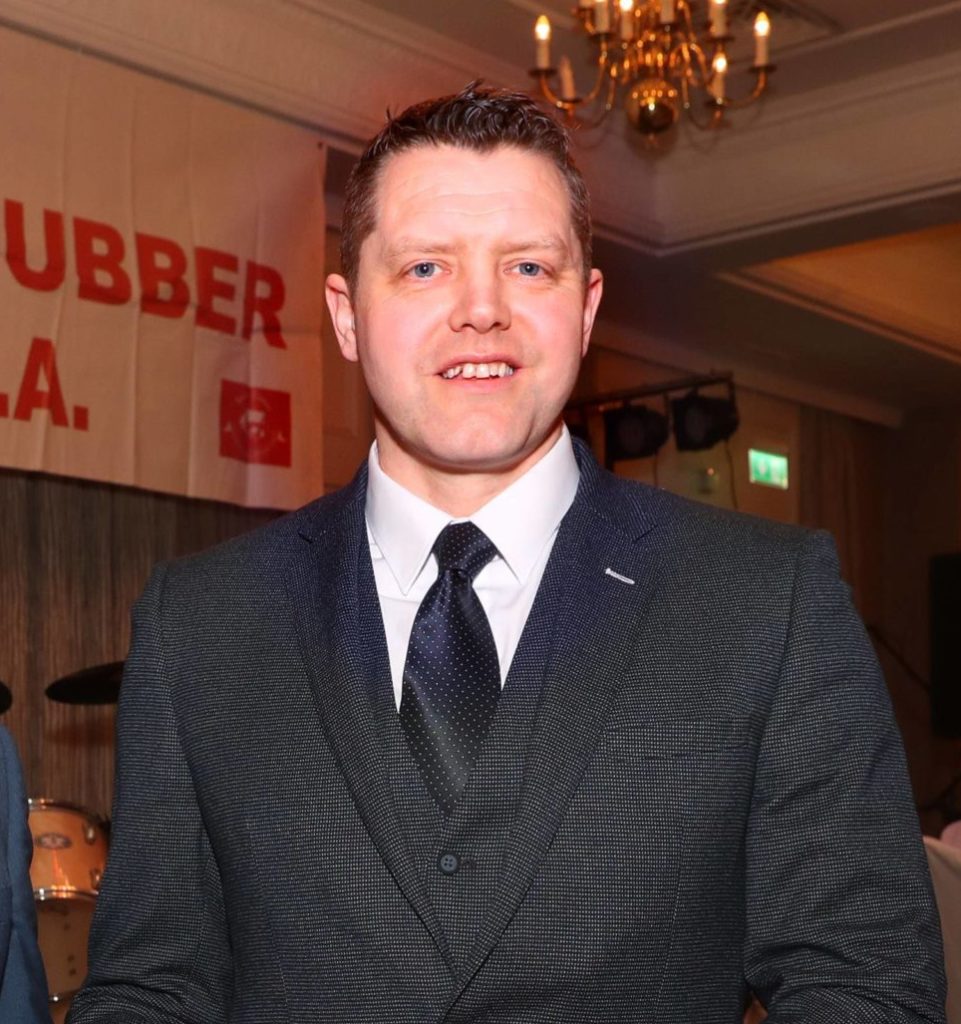 Mayo GAA chairman Liam Moffatt is to step down from his role just two years into a five-year term.

The Crossmolina native only took up his role in December 2019 having won an election against then vice-chairman Seamus Tuohy.

In a statement, Mayo County Board has said the chairman would not be seeking a nomination for a third term and that he had based his decision on business and personal reasons.

Liam Moffatt, who until then had served as Mayo GAA’s coaching officer, replaced Mike Connelly but his tenure as chairman of Mayo County Board has been severely hindered by the Covid-19 pandemic which arrived to these shores only a couple of months into his first year in the job. The Mayo senior football team has, however, reached All-Ireland finals in both Liam Moffatt’s years at the helm of the GAA’s administrative affairs in the county.

The 47-year-old’s decision will come as a surprise to many, not least because of the significant long-term plans Moffatt had outlined during his campaign for the chair which got underway in earnest this time two years ago. Nor was there any hint of the bombshell to come at last Thursday’s monthly meeting of Mayo County Board where Liam Moffatt presided over a packed agenda which included the launch of a review into the Mayo senior football team’s 2021 season and its disappointing end.

A physiotherapist by profession, Moffatt played at all levels of football for club and county.

Mayo GAA will seek nominations for that and all positions from the clubs in the coming weeks and once submitted, will communicate those nominations to the clubs.

John Walker, the public relations officer of Mayo County Board, has asked that the chairman is given the respect he deserves for making a very difficult decision.