The chairman of Mayo County Board has dismissed speculation that backroom members of the Mayo senior football team management vacated their positions in the wake of the county’s defeat in last month’s All-Ireland SFC final. 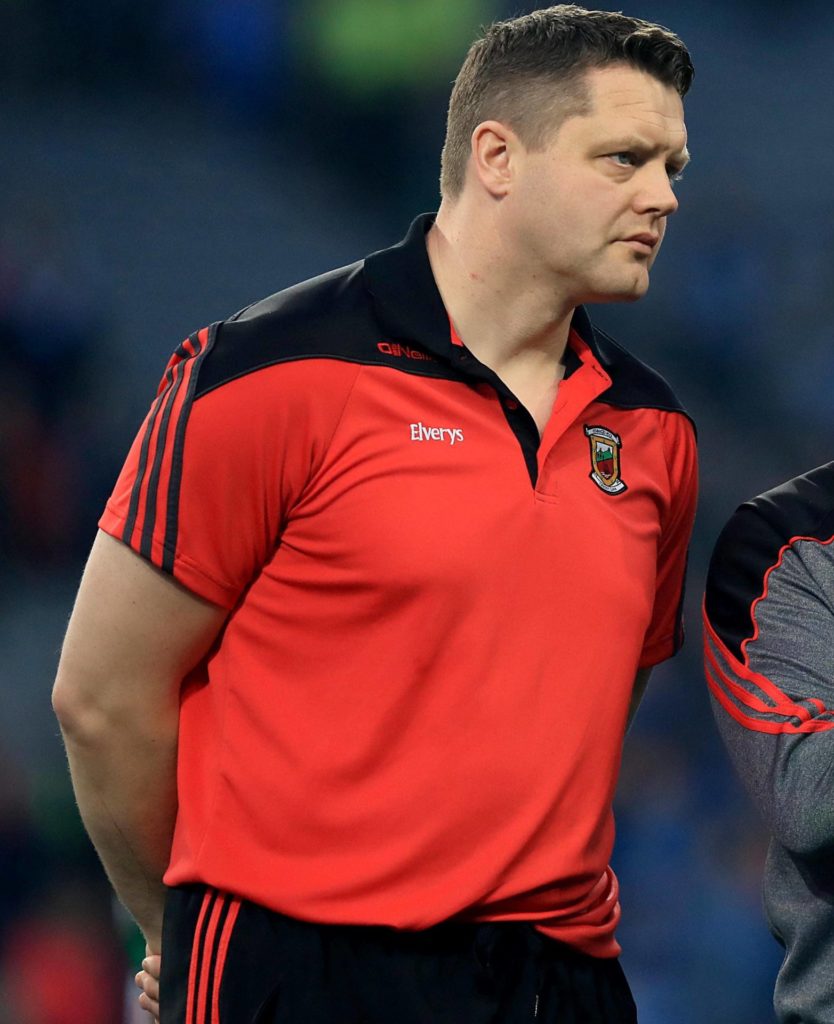 Liam Moffatt says that none of the Mayo senior football team’s backroom staff have stepped away from their positions.

Liam Moffatt told Thursday night’s monthly board meeting that there was no truth to the rumours and that he and fellow executive officers would be meeting with every member of the senior coaching team inside the next fortnight to review the team’s preparation for the final and its performance.

The meeting afforded club delegates their first opportunity to express opinions on Mayo’s five points loss to Tyrone on September 11, the county’s 13th All-Ireland final in-a-row without a victory. A lengthy debate concluded with clubs offered until next Friday, October 8 to officially submit any questions they wish to be asked of James Horan and his management team during the county board’s official review process.

“Nobody has stepped down from anything, everything will be clarified after the review,” said Liam Moffatt. 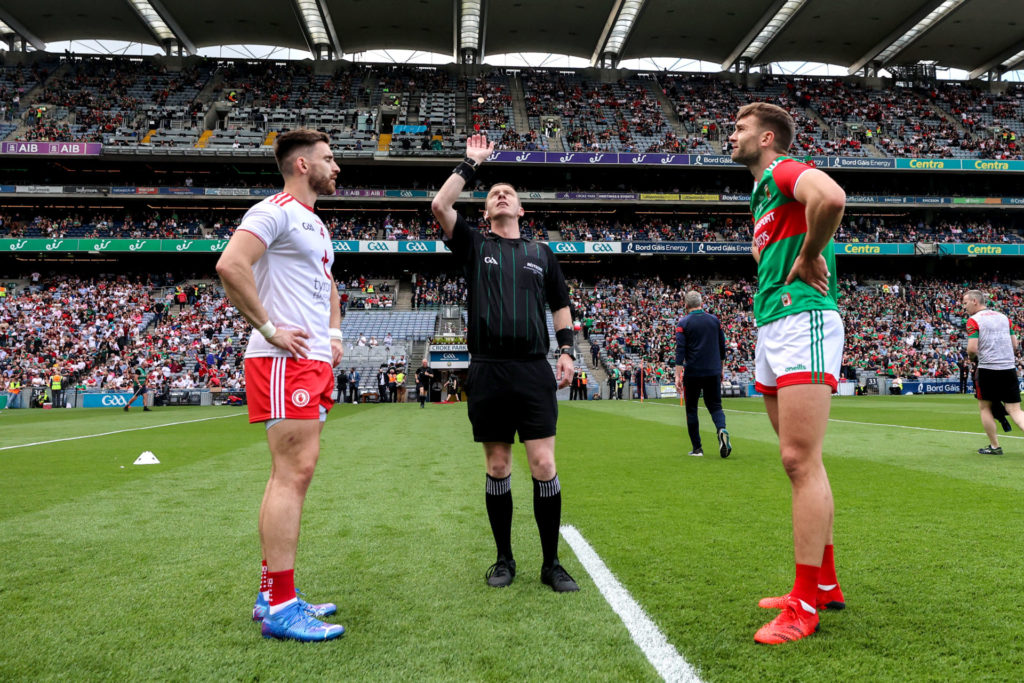 “It was a disappointing performance, our last game, and not at the level that Mayo can produce. Players and management are the first to know this. Everyone went out to do their best and gave everything they could.

“Internal reviews and actions are already underway with all of the coaching teams to ensure there are learnings taken from the season. A review will take place with the senior officers of the board and all of the senior coaching team where aspects of the preparation and the performance will be reviewed.

“There’s no truth in the rumour anybody has stepped down,” the chairman repeated.