2019 recipient Rachel Kearns is one of six Mayo players who have made the shortlist for this year’s TG4 Ladies Football All Star awards. 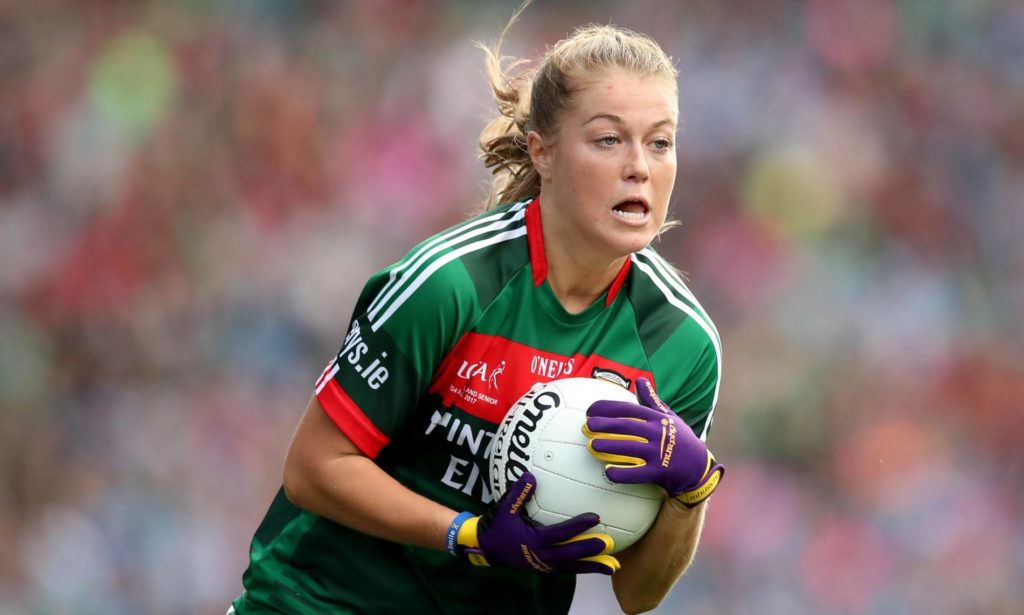 Sarah Rowe is one of six Mayo players nominated for a 2021 All-Star.

Unsurprisingly, senior champions Meath lead the way with fourteen nominations on the list of 45, with beaten finalists Dublin having nine.

Cork, who lost out to Meath in the TG4 All-Ireland semi-final, have seven players nominated and there are three nominees from Donegal, two each from Armagh and Galway, and one apiece from Kerry and Waterford.

The 2021 TG4 All Star team will be announced at a gala banquet at Dublin’s Bonnington Hotel on Saturday, November 13.