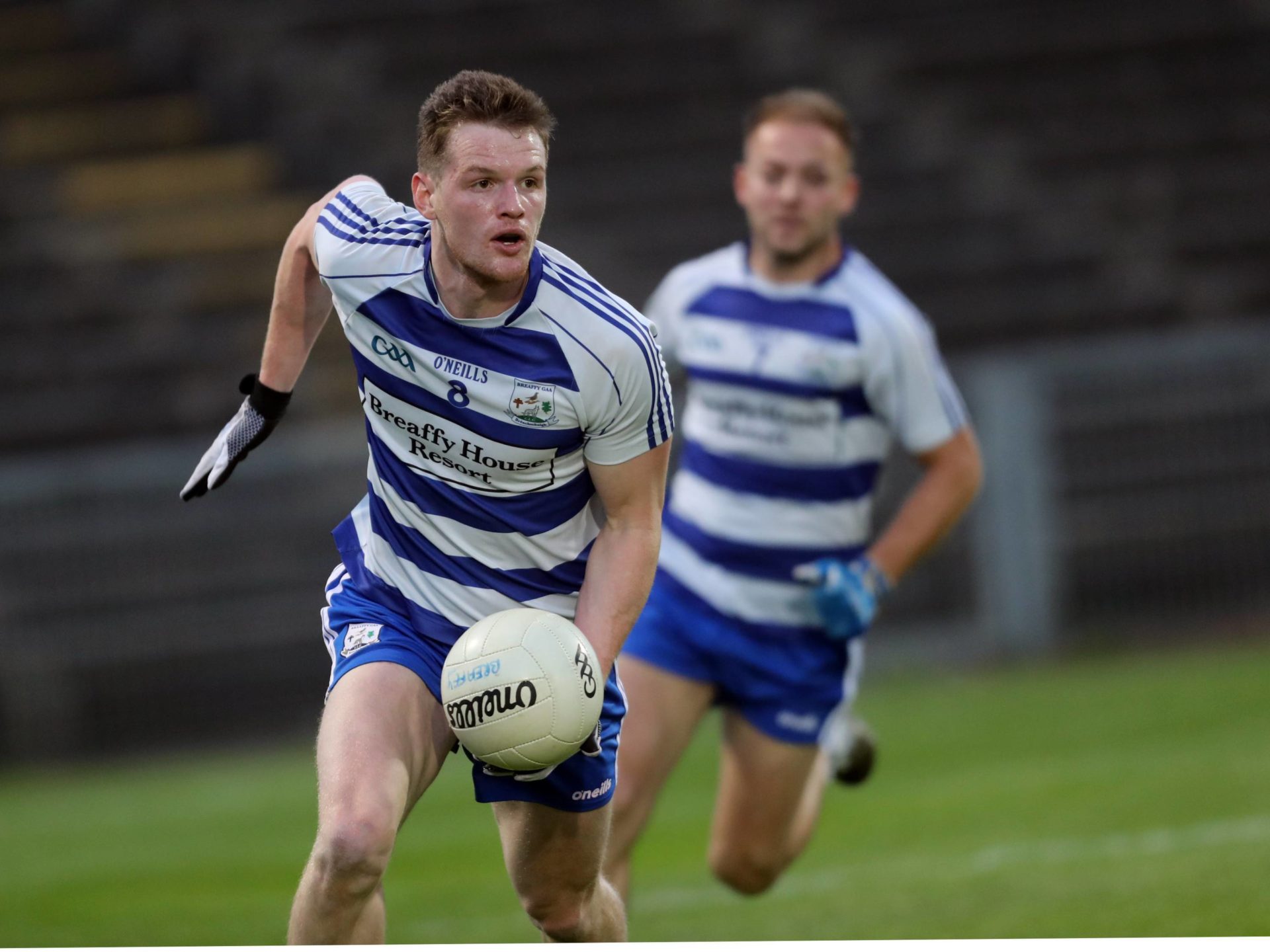 After his excellent inter-county season, Mattie Ruane will return to club duty to anchor the Breaffy midfield in the club championship. Picture: Michael Donnelly

Last year’s beaten county finalists Breaffy begin their senior campaign on Sunday with a home match against The Neale, the surprise package of last year’s championship. The game is being broadcast live by TG4.

It was yet another case of what might have been for Breaffy in last year’s final, as Knockmore’s third-quarter push proved enough to consign the West Mayo men to their fourth final defeat in eight years. But Breaffy were one of the outstanding teams of last year’s competition and considering they reached the final despite dealing with a litany of injuries along the way, they are rightly regarded among the favourites for this year’s title.

They have made a change in the dugout, with Peter Forde and Shane Conway departing to be replaced by Martin McIntyre, the Belmullet native who was involved with the Mayo senior setup in recent years. He has brought former Ballyhaunis and Mayo player Fergal Kelly on board as a selector.

Breaffy have been in excellent form in Division 1B of the league, posting statement wins over Ballintubber and Mitchels on their way to topping the table. They will be bolstered by the return from Mayo duty of their four county players – Robbie Hennelly, Mattie Ruane and Conor and Aidan O’Shea – although Seamus O’Shea suggested recently that he may only be available to play a small role in this year’s club championship, if at all. 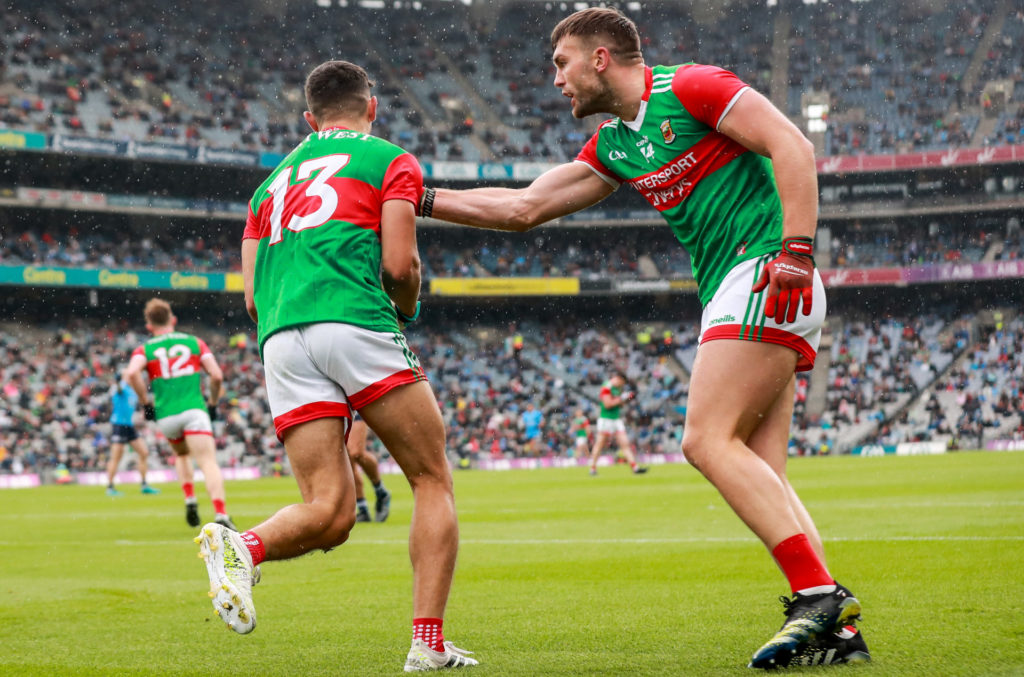 Tommy Conroy and Aidan O’Shea will be on opposing teams today as their clubs square off in the Mayo SFC. Picture: INPHO/Tommy Dickson

Colm Flynn was quietly excellent for Breaffy last year and he has continued that good form into this year’s league campaign, while Paul and Stephen McDermott and Garth Dunne are also good options for McIntyre in attack.

Even allowing for Seamus O’Shea’s diminished role, their midfield will once again be one of the strongest in the county. Mattie Ruane could be partnered with Robbie Fadden, Gary Walsh or either of the younger O’Sheas and it will give Breaffy the platform to dominate the middle third of the field against the vast majority of senior teams.

Their opponents this weekend, The Neale, made an excellent start to life as a senior club in 2020, advancing from their group by the finest possible margin before running out of road against Westport in the quarter-final. Eoin Hughes remains at the helm for the South Mayo men, and although their league form in Division 2A has been mixed, they will be a different proposition in the championship.

Their key man is undoubtedly Tommy Conroy, who will slot back into the full-forward line as he returns from county duty. They have promising young forwards in Zak Feerick and Fergal Sweeney while Padraic Walsh and Sean Cosgrove are seasoned operators in the half-forward line. The back-line is also strong, with Ronan Hughes coming through from the underage ranks alongside the experienced Brian O’Halloran and Stephen Morrin.

But The Neale will know that their season won’t live or die by the result here, and Breaffy should be well-equipped to get the job done.