Face masks are proving to be a useful disguise for shoplifters.

Supt Joe McKenna told a meeting of the Mayo Joint Policing Committee that thefts from shops in the county have increased by 12% this year. There was 176 in 2021 compared to 156 last year, as more commercial activity resumed. “Naturally that brings the thieves as well. And unfortunately, while the masks are brilliant for repelling infection, they are brilliant too for disguise,” said Supt McKenna.

The Superintendent outlined to the meeting the latest crime figures for the county. “We are still seeing a slight decrease in the main from last year,” commented Supt McKenna.

He revealed that almost €790,000 worth of drugs has been seized in Mayo in 2021. Supt McKenna said cannabis is once more the number one drug of choice in the county following a period where cocaine was king among drug users.

Rape cases rocketed by a frightening 40% while sexual assault detections reduced by 28%. Assaults causing harm have fallen by 4% with 47 such incidents this year. Minor assaults have increased by 9% with 195 this year. Burglaries are down by 9% with 68 taking place so far in 2021 and criminal damage has reduced by 6%. Public order offences are also down. 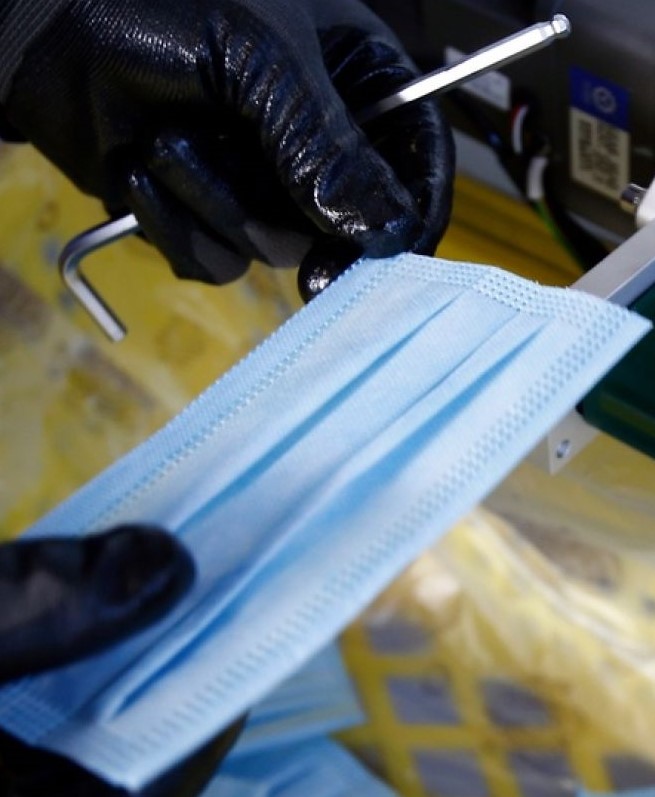