The death has taken place of Paddy Prendergast, full-back on the last Mayo team to win the All-Ireland SFC. The news was confirmed this morning. He was aged 95 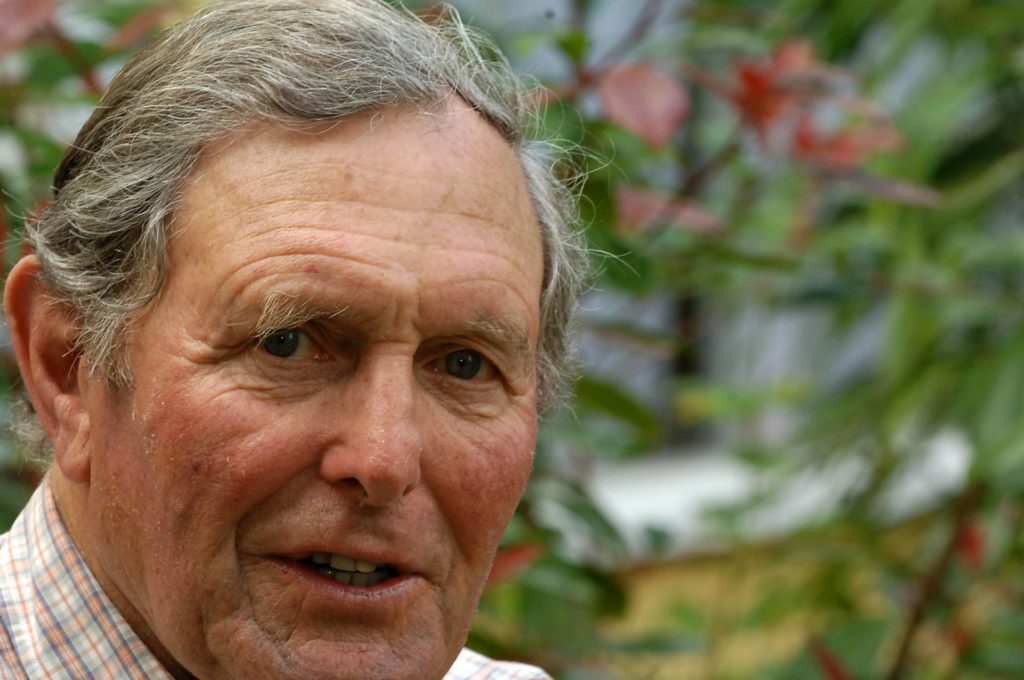 A native of Ballintubber, Paddy won the Sam Maguire with the Green and Red in 1950 and ’51.

The former Garda lived most of his adult in Tralee having been transferred there in the 1960s.

Nicknamed as Mayo’s ‘Ballet’ full-back, Prendergast had already played senior football with Donegal, where he was originally stationed in Dungloe, for three years before getting the call to declare for his native county.

In his first year playing for Mayo, the team reached the final of the 1948 All-Ireland SFC where they were narrowly, and somewhat controversially, beaten by Cavan.

The team returned determined to atone for their loss and in 1950, the entire panel lived in a three-storey house in Ballina for two weeks at a time, for about three times in the season, so they could train together. The end was result was their victory over Louth in the All-Ireland final and a successful defence of their title twelve months later against Meath.

“I think we had a great team, I don’t include myself in that but we had great footballers,” he told the Irish Independent in 2017. “Padraig Carney, Eamon Mongey, Tom Langan and these, you know. We probably should’ve won at least four during that period because we were deprived of the first one with the game cut short and a gale behind us, with Peter Quinn’s point not allowed – and no re-taking of the penalty after a blatant foul. These things happen, you know.”

Paddy Prendergast had been one of just two surviving members of the 1951 Mayo panel, and the last living member of the starting team.

Former GAA President, Dr Mick Loftus was a substitute on that side and thankfully remains hale and hearty in his native Crossmolina.