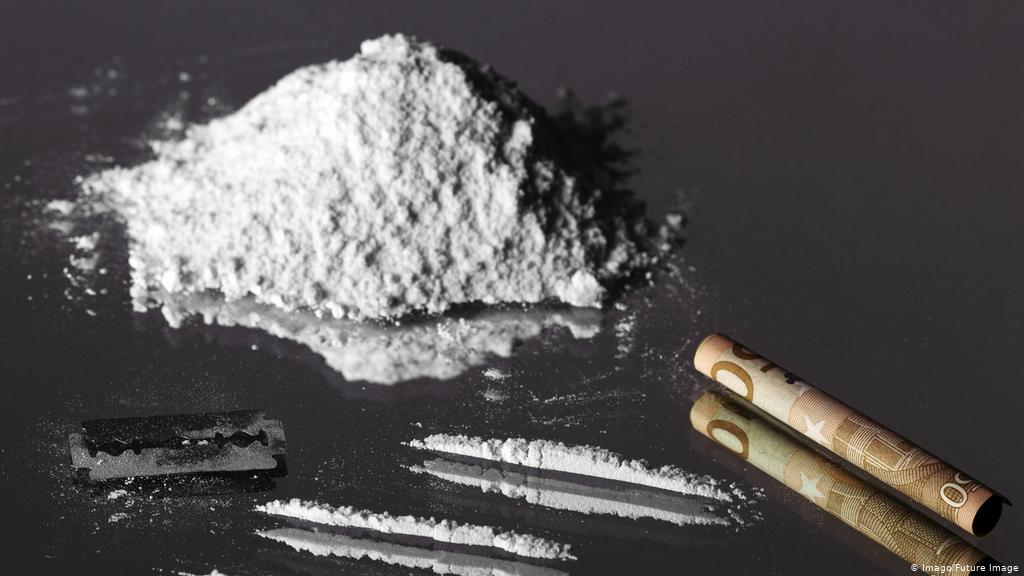 Gardaí have seized more than €119,000 worth of cocaine, cannabis and cash under Operation Tara following a number of searches in Galway City overnight.

Gardaí attached to the Galway Divisional Drugs Unit carried out a number of searches in the east of Galway City on Tuesday, September 14 and into the early hours of Wednesday, September 15.

The drugs seized are subject to forensic analysis.

Two men, both in their late teens, were arrested at separate locations in connection to this seizure.

They are both currently detained at North Western Regional Headquarters Galway under the provisions of Section 2 of the Criminal Justice (Drug Trafficking) Act 1996.

This seizure forms part of Operation Tara an enhanced national anti-drugs strategy, which was launched by Garda Commissioner Drew Harris on July 2, 2021. The focus of Operation Tara is to disrupt, dismantle and prosecute drug trafficking networks, at all levels – international, national, local – involved in the importation, distribution, cultivation, production, local sale and supply of controlled drugs.