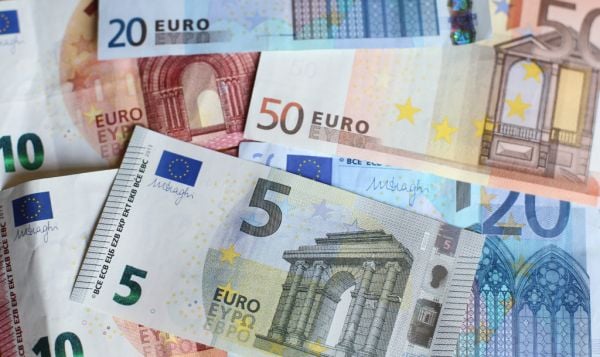 The Government’s current Budget plan is a “risky strategy” that will “lock in large deficits”, the Irish Fiscal Advisory Council has warned.

In its pre-Budget 2022 statement, the council said a Government plan to expand public services, ramp up investment and cut taxes at the same time “avoids making hard choices and leaves the public finances more vulnerable to growth shortfalls or higher interest rates”.

The council, an independent body that provides assessment of the Government’s fiscal stance and budgetary forecasts, advised that a “more prudent” approach would be to limit current spending to a slower pace of increase or raise taxes at the same time as the ramp-up in public investment spending.

“The economy is recovering swiftly as vaccinations progress. An unwinding in huge savings accumulated by Irish households should mean a faster bounce back in the economy. This could help to limit long-term losses following the pandemic,” the council said in its statement.

It welcomed the spending rule and debt target of the Government’s July Summer Economic Statement (SEC) but cautioned the SEC “marks a major shift in policy”.

“It foresees both higher current and capital spending and tax cuts. The Government’s new spending rule and its objective to broadly stabilise the debt ratio in the medium-term are likely to mean a deficit close to one and a half per cent of GNI by 2025 rather than the balanced budget previously targeted,” it said.

“Running significant budget deficits for several years during a period of strong growth and with high public debt is a risky strategy. It will lock in large deficits and lead to a slow pace of reduction of the high level of debt.”

‘Limit of what is prudent’

The council has said that some temporary and targeted income and job supports may need to continue in Budget 2022, and said the plan to raise permanent spending by €4.2 billion while cutting taxes by €0.5 billion “looks to be at the limit of what is prudent”.

“Looking ahead, the Government could better prioritise between all the expansionary measures it is planning,” its statement continued.

“At a minimum, the Government needs to stick to its plans with any additional spending met through higher taxation. Moreover, the speed and timing of the ramp-up in public investment carries risks with Ireland given capacity constraints in construction.

“Over the coming years, the Government will face mounting pressures related to ageing, climate change, health spending and the continued over-reliance on corporation tax receipts.

“A more prudent approach would be to limit current spending to a slower pace of increase or raise taxes at the same time as the ramp-up in public investment spending.”

Chairperson of the Fiscal Council, Sebastian Barnes, said the Government needed to “spell out more clearly how it will meet its objectives and manage spending pressures”.

Fraud offences soar by 43% in the last year