An update on the proposed development of a Mayo GAA Centre of Excellence is expected by the end of the month.

There has been unease and disappointment that the project at Lough Lannagh in Castlebar appears to have ground to a halt. Plans for the multi-million euro development were first revealed in 2018 but there has been little progress since.

The project was to be a collaboration between Mayo GAA and Mayo County Council after the local authority acquired 27 acres of land adjacent to Lough Lannagh. The original proposal for that the land would be developed into two sections, a Mayo GAA Training Centre, comprising three pitches to facilitate the training and development of youth teams and the support of the Ladies Football team, as well as providing facilities for high-performance teams visiting the Centre and staying in the Lough Lannagh Holiday Village.

Independent councillor Michael Kilcoyne raised the matter at Monday’s meeting of the local authority after a requested report on the project failed to materialise,

“This needs to be signed, sealed, and delivered once and for all,” said Fianna Fáil’s Blackie Gavin, who backed his council colleague’s pleas for progress.

Chief Executive of Mayo County Council, Kevin Kelly said a meeting had taken place with Mayo GAA on the matter with a further meeting scheduled for next week. He said he intends to update councillors following these discussions. Mr Kelly assured councillors that the matter has “not been kept in abeyance.” 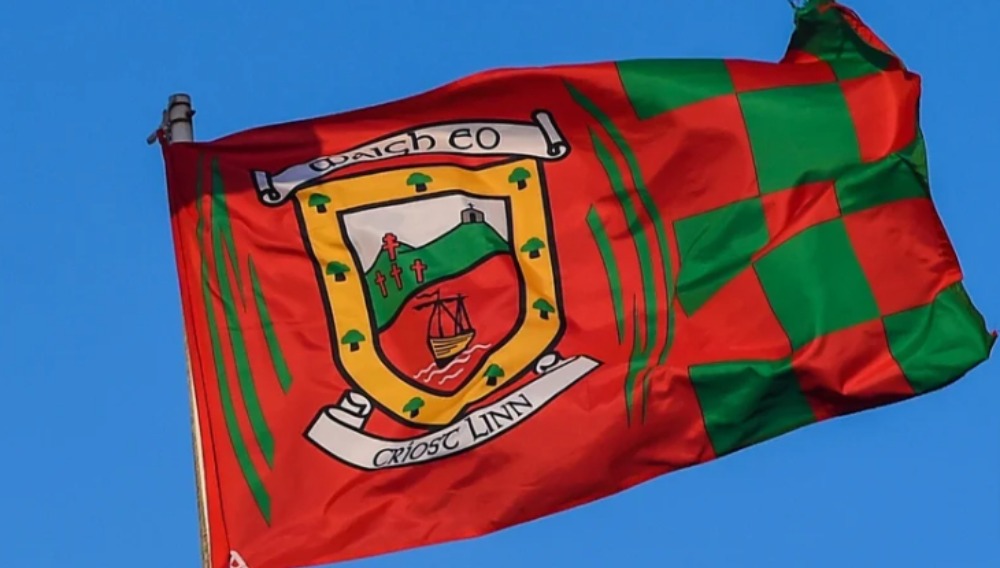