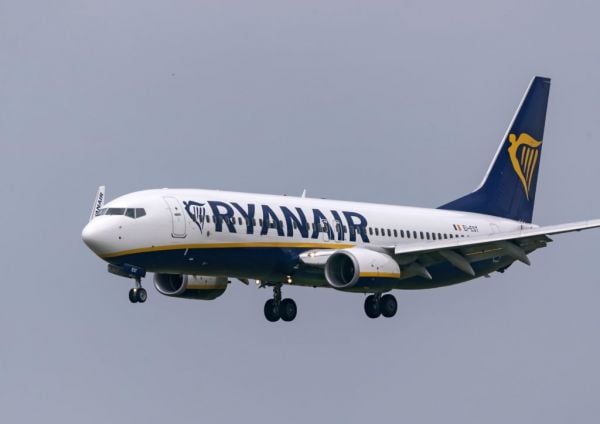 Ryanair has invested €50 million in a new aviation training centre in Dublin.

The centre will be used to train more than 5,000 new pilots, cabin crew, engineers and ground operations staff across Europe in the next five years.

Ryanair chief executive Eddie Wilson expressed hope that a large number of these jobs will be created locally.

The new centre, which is to be managed by the Airline Flight Academy, is in Santry, close to Dublin Airport.

Ryanair already has similar training centres in operation in England, Italy and Poland.

Pilots typically pay up to €30,000 to learn to train at the facilities, according to The Irish Times.

Ryanair said the Airbus simulators at the new centre would be used for staff at its Lauda Air subsidiary.

The airline has predicted passengers numbers will bounce back from the pandemic strongly and more than double to 200 million a year by 2025.