Gardaí are investigating following burglaries in the county during the weekend.

On Saturday evening, raiders struck at a property in Partry, near Derrada at around 8.30pm. A sum of cash was taken and damage was caused to the phone line and an alarm box. Anyone with information on the crime is asked to contact Castlebar Garda Station on 094 90 22222. 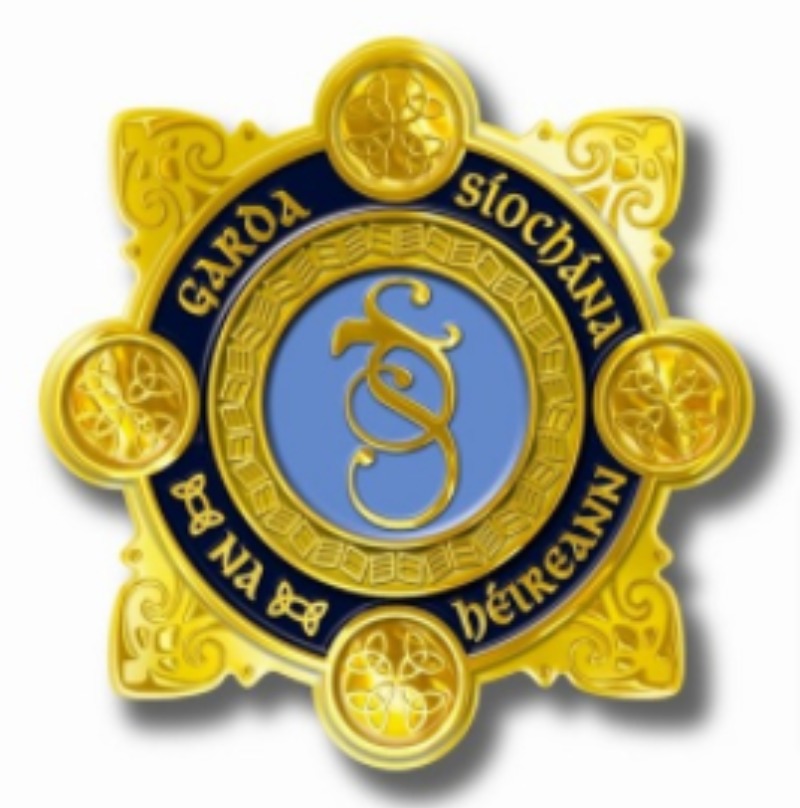 Later that night, criminals targeted a property in Cloghan’s Hill, close to Kilmaine. The attempted break-in occurred at around 10.30m but the suspects fled the scene when a person arrived at the house. Gardaí in Claremorris are appealing to anyone with information to contact them on 094 9372080.