‘Hurlers on the ditch’ slammed for abuse of Mayo footballers

Keyboard warriors and GAA pundits came under fire at a meeting of Mayo County Council.

Councillors reacted angrily to some of the venom directed at the county’s GAA stars following their All-Ireland final loss to Tyrone on Saturday.

“What galls me is the hurlers on the ditch,” said Independent councillor Michael 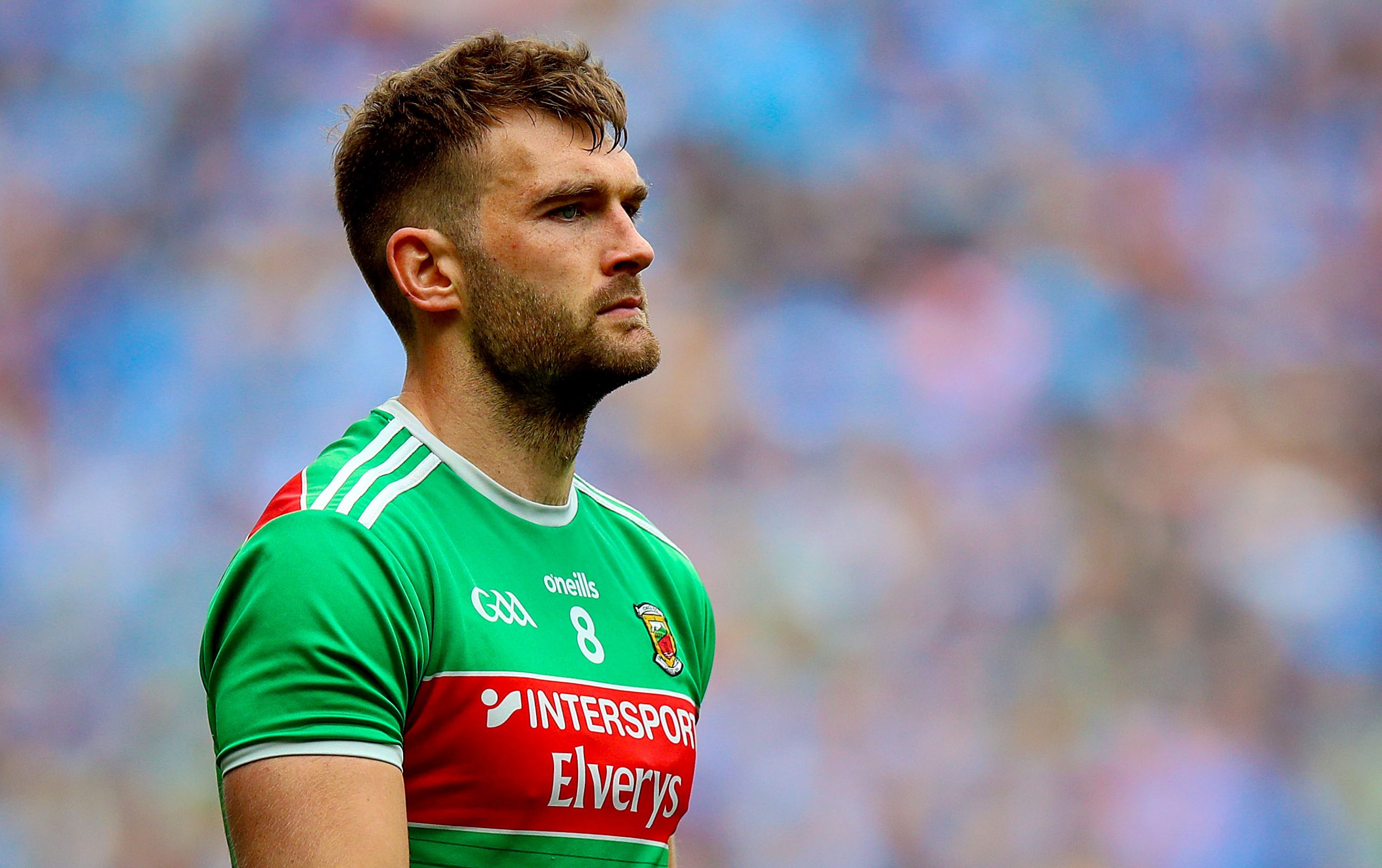 Kilcoyne at the local authority’s monthly meeting on Monday. “Some of them wouldn’t know what a pair of football boots was if they saw them in a shop window.” “Lay off our team!” he added.

Fianna Fáil’s Brendan Mulroy also hit out at the online abuse directed at the players. “We in Mayo are better than that and the players deserve our respect,” he commented. “Some of the people making comments couldn’t kick a ball out of their front lawn,” said Fine Gael’s Gerry Coyle.

“Some of the comments were absolutely disgraceful,” stated Cllr Seamus Weir.

Cllr Mark Duffy said steps needed to be taken to ensure people cannot hide behind anonymous profiles on social media platforms. Fine Gael councillor Neil Cruise called for a comment in a national newspaper column that accused the Mayo team of being ‘timewasters’ to be withdrawn. “There is a family behind each of these players,” he added.