‘How could any person with a heart send this letter?’

Mayo County Council is to apologise to a North Mayo family after they issued a payment demand for a grave plot the day before their son was buried.

The family buried their 28-year old son on Saturday, August 7. The demand for “immediate” payment of €1300 was dated Friday, August 6, and arrived at the family’s home the following Monday.

The devastated family wrote to local councillors to express their disgust and upset at the move.

Independent councillor Mark Duffy read the letter he received from the family at Monday’s monthly meeting of the local authority.

“While still in the midst of the most unimaginable grief we received the attached letter on Monday, August 9. The letter was posted on Friday, the day before our son was buried to arrive on the Monday. The bill for the plot was paid for by the undertaker to Mayo County Council on Sunday, August 8. I cannot express adequately in words the unnecessary upset this letter brought to our house.

“Our first reaction was absolute disgust, followed by disbelief, anger, and revulsion. How could any person with a heart send this letter to a family ripped apart by the death of a young man. To receive the letter was bad enough but to think the bill had been executed in full makes the situation even worse. We want to have this matter discussed at the next council meeting to ensure no other family ever has to be subjected to this type of cruelty ever again,” stated the heartbroken family.

They said this matter should been conducted solely between the council and the undertakers without the need to write to a grieving family directly.

“It was completely insensitive and the timing completely wrong,” said Cllr Duffy. “I think a letter of apology from Mayo County Council should go to the family,” he added.

“I think it’s an absolute disgrace,” commented Cllr Michael Loftus. He urged Mayo County Council to make a phone call to the family to apologise for what happened. “I think it’s the least we can do,” Cllr Loftus stated.

Director of Services with Mayo County Council, John Condon said he does not know who issued the letter or why it was sent. He said he would make a phone call to the 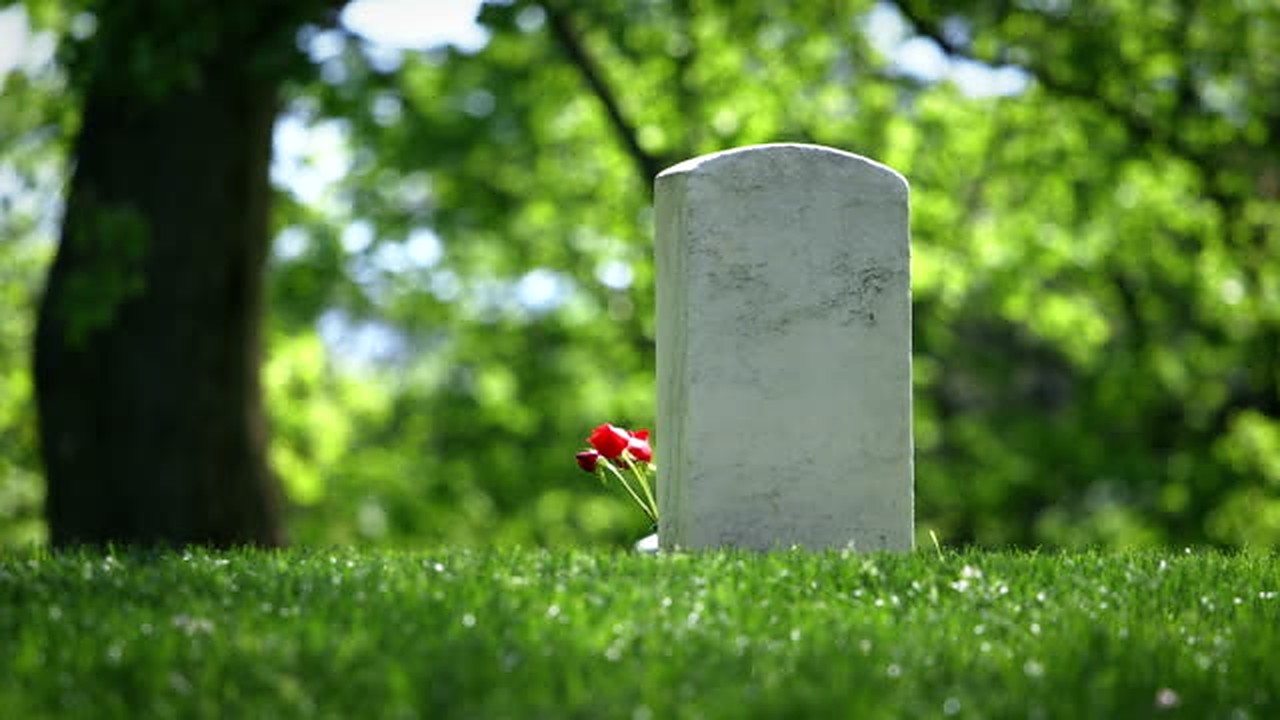 family and offer an apology on behalf of the local authority.