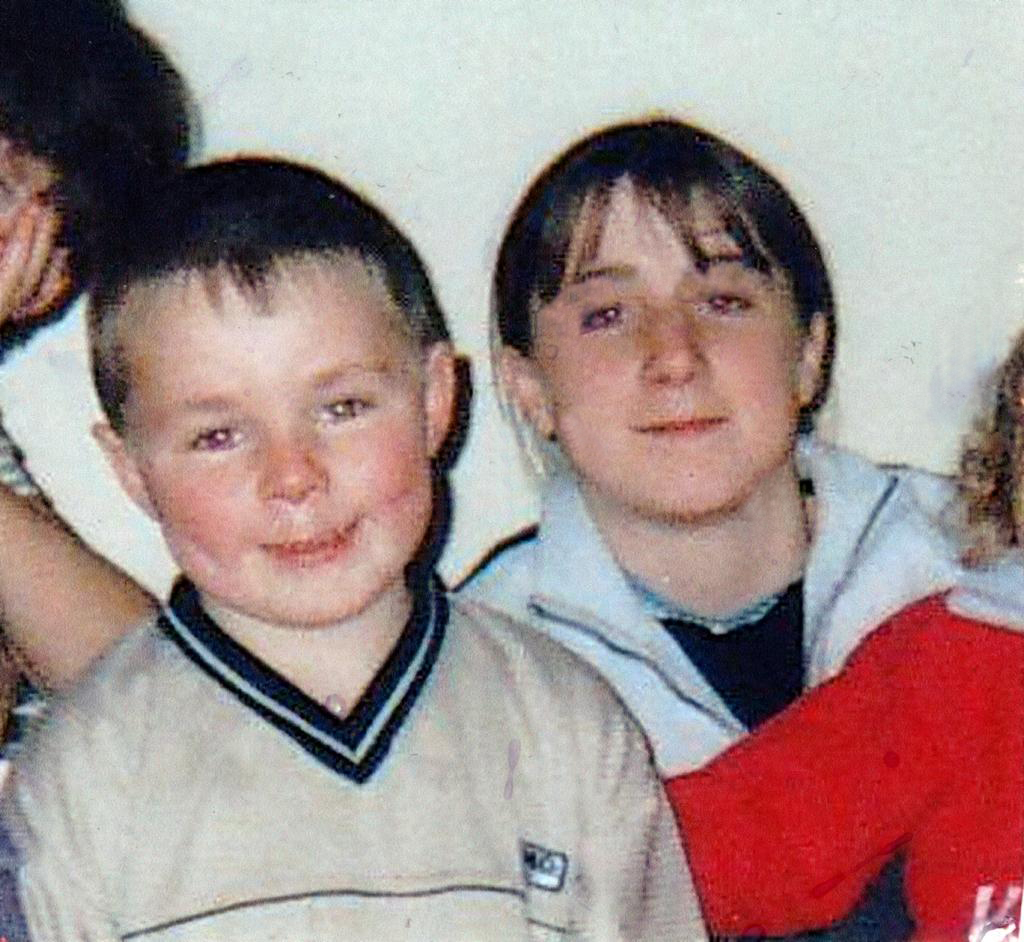 Niall and Tisha Murphy who tragically lost their lives in a drowning accident in Belmullet in 2001. Their family have remembered their loved one in a positive and uplifting way with a special fundraiser.

A Belmullet family who lost two of their loved ones in a tragic drowning accident has raised more than €13,000 for two local organisations following a memorial fundraiser.

On July 19, 2001, brother and sister Niall and Tisha Murphy lost their lives in a drowning accident in Belmullet. Niall was just five and his sister Tisha was 15.

On the 20th anniversary of the devastating tragedy, the Murphy family from Seaside in Belmullet launched a fundraiser to remember their loved ones in a positive and uplifting way while helping their community. This was the Murphys’ way of saying thank you to the people of Erris who were there for them during their time of heartbreak and need.

“The people of Erris, Mayo, all over Ireland, and even further afield were so supportive. The whole community rallied around the family and were there to provide us with whatever help we wanted or needed,” said the Murphy family.

They created a fundraiser where the goal was to complete 20,000km during the month of July, by running, walking, or swimming the distance, with all proceeds going to Belmullet Tidal Pool and Ballyglass RNLI. The fundraiser exceeded all expectations and raised more than €13,000. 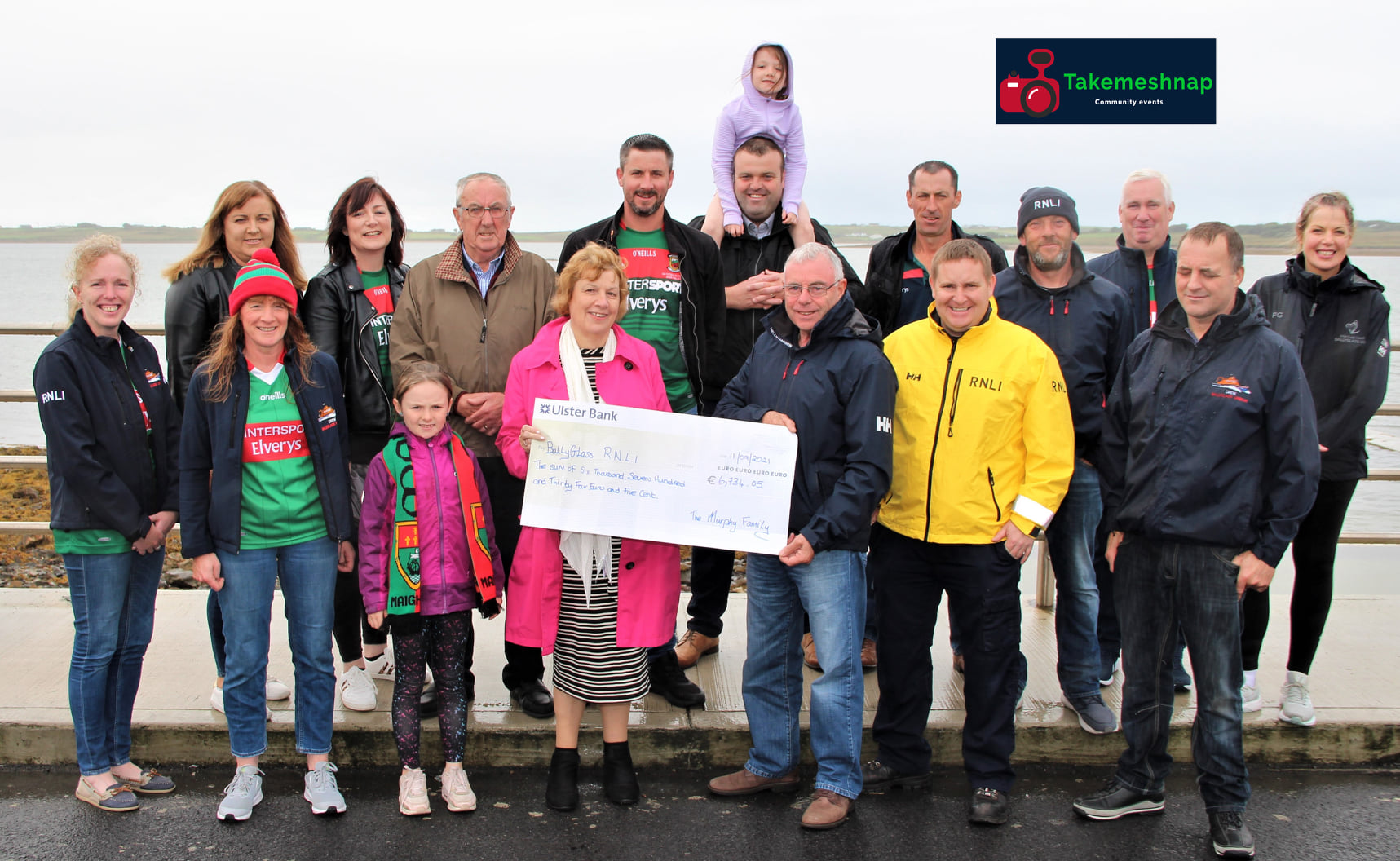 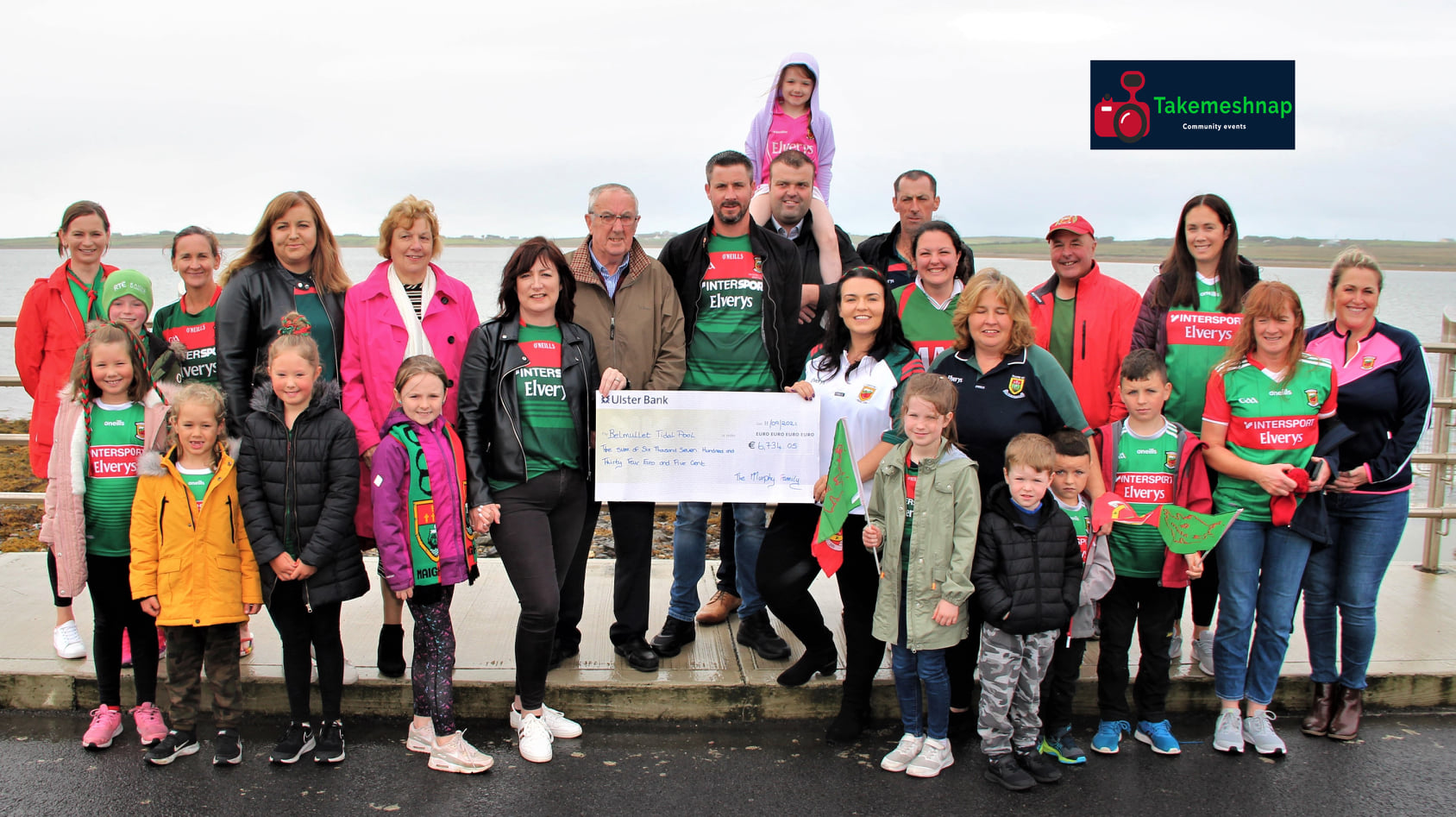 who supported the fundraiser. People from all over the country got involved,” said the Murphy family.

They said the initiative helped them in dealing with their grief and commented that it was heartening to see the community rally around “in the name of Niall and Tisha”.

On Saturday, the Murphy family presented cheques to both Bemullet Tidal Pool and Ballyglass RNLI.