When Dooher met Dooher: Tyrone’s joint-manager once worked in Mayo

Not a lot of people will know this, but Brian Dooher, the joint-manager of the Tyrone footballers, spent some time working in Co Mayo. He hadn’t long since retired as a player. 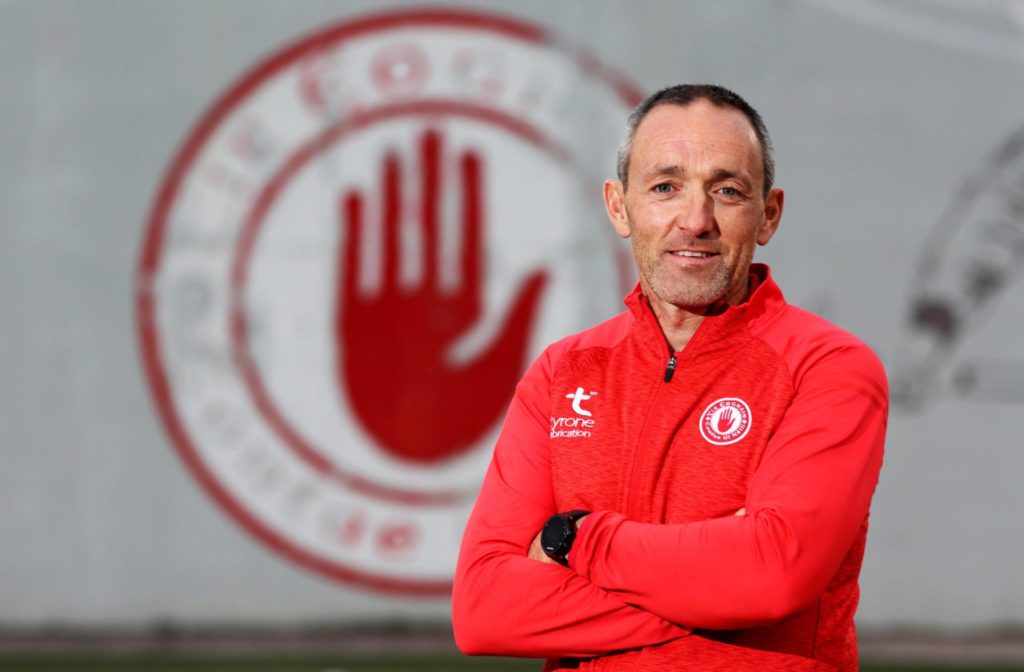 And still O’Rourke, who just last month told us to gather our belongings and hit for home when Mayo trailed Dublin by six points at half-time, draws his corn from the national broadcaster.

What Brian Dooher wasn’t to know as he unpacked his bags and settled into life at a bed and breakfast close to Ross beach outside Killala a little under ten years ago was that just across the fields lived his namesakes.

“If anyone ever asked us if he was our relation, we’d said ‘yeah, when he plays good’,” joked PJ Dooher last week.

PJ had a sick animal and when he called for the vet, it was the new arrival to the village who showed up. Tyrone’s three-time All-Ireland winner was providing relief for local vet Chris Hills.

“I had heard he was round about but didn’t know it was him who would be calling. He was a very easy person to talk to. Full of information. He was very nice, down to earth, a simple person to talk to. He struck you as very approachable.” 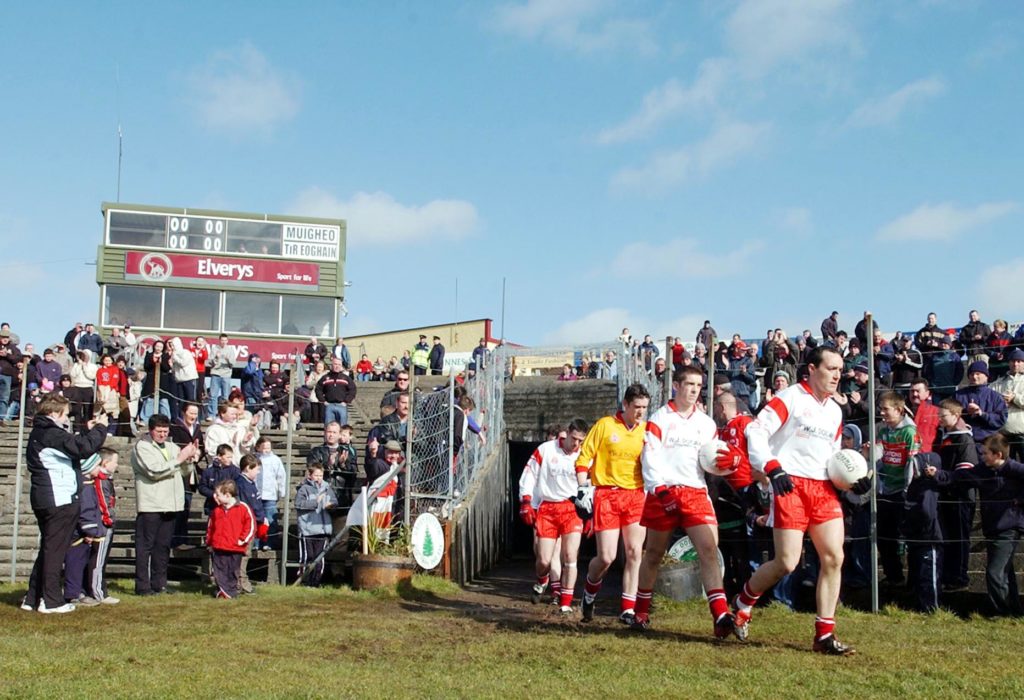 PJ Dooher knows a thing or two about football himself. His four sons, Pat, Karl, Alan and Micheál were all members of the Killala squad that won a Connacht Club junior title in 2008. Pat was corner-back on the Mayo team that lost an epic Connacht minor final to a Michael Donnellan-inspired Galway in 1995 and Karl has four All-Ireland inter-county medals to his name. Brian Dooher had picked a solid place in which to lay his head after a day or night’s work around the farmyards of North Mayo.

“He’s not a high and mighty man,” believes PJ Dooher. “As you see him on television, that’s the way he’d come across if you were speaking to him. You can imagine him getting the best out of a team. That would be my impression of him anyway.”