Inland Fisheries Ireland, the state agency with responsibility for the protection and conservation of freshwater fish and habitats, has confirmed that it is to develop a medium to long-term management plan for the Western Lakes.

The state agency has been formally asked by the Department of the Environment, Climate and Communications to proceed with its proposal to develop an evidence-based management plan for the seven lakes and to submit timelines for the plan to the Department by the end of September.

The Chief Executive Officer of Inland Fisheries Ireland, Francis O’ Donnell, has welcomed the request. He said that the plan will primarily focus on key areas such as biodiversity and whole ecosystem conservation as the basis for the protection and development of wild salmonid stocks in particular, such as wild brown trout. He commented: “From our research to date, it’s clear that the Western Lakes are under threat, and we must take action underpinned by best available scientific data to protect and conserve the unique status and importance of these salmonid waters in the long-term. The new management plan should inspire a positive vision for the future of the Western Lakes and serve to protect them as they are topographically distinct waters in terms of salmonid habitat.”

The Projects Office and Research Division within Inland Fisheries Ireland is being tasked with the development of the management plan. It’s likely to include catchment-wide surveys to identify fish population dynamics, salmonid habitat deficits as well as water quality pressure points. Where feasible, habitat restoration and development projects will be carried out as well as vegetation management on land and water adjacent to the lakes.

The management of invasive species, such as various coarse fish and curly waterweed, will also be an important feature of the plan.  An emphasis on stakeholder engagement between state bodies, public representatives, angling clubs, conservation groups and local communities is also expected to be a key component. 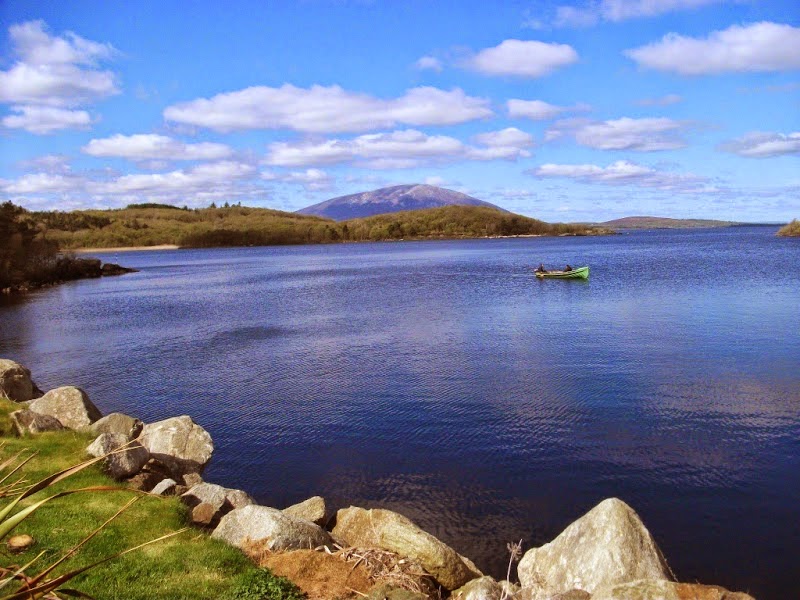 O’Donnell added: “These lakes are among some of the last remaining wild brown trout fisheries in Western Europe, so it’s critical that the plan is subject to rigorous environmental governance and that it takes ecological and socio-economic impacts into account. Inland Fisheries Ireland is now looking forward to developing the detail of the plan and delivering the actions outlined, working in close partnership with the Department and all relevant state agencies and stakeholders.”