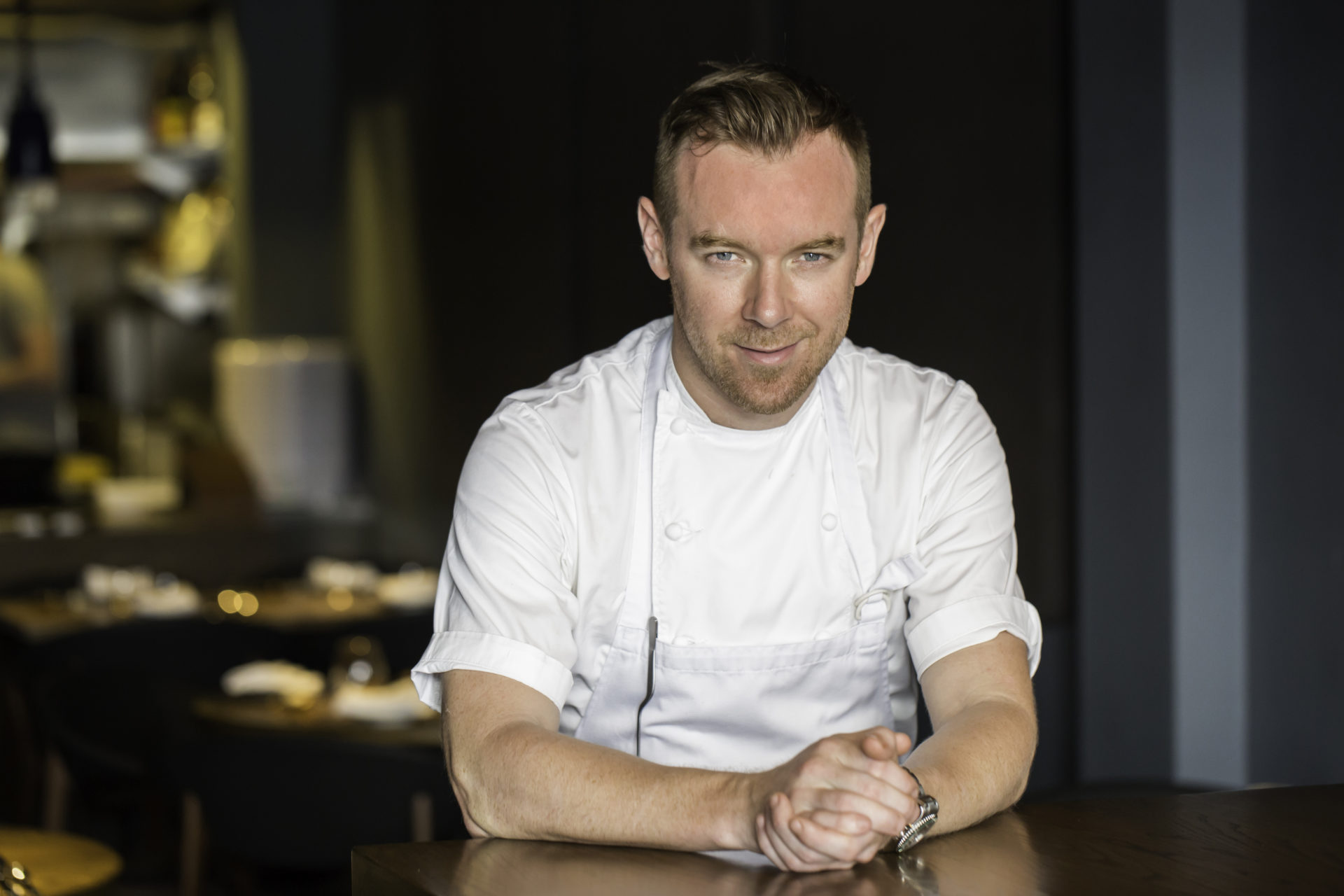 A Mayo chef based in Singapore has picked up a prestigious Michelin star.

Castlebar man Andrew Walsh has achieved the accolade for his restaurant CURE.

The former Davitt College student began his cheffing career in a local hotel, before training at GMIT and later working alongside top names like Tom Aikens Jason Atherton, Richard Corrigan, and Kevin Thornton.

The third youngest of a family of eight, the 37-year old previously told the Western People about his love for Singapore and how the lure of home remains.

“As a person who has travelled halfway across the world to realise a dream, the absence of family is one of the big sacrifices I have had to make. I also miss the four seasons. The weather in Singapore is great with sunshine all year round, but it can also be very intense. In particular, I miss cooking with the seasons, like picking strawberries in the summer, making Irish lamb stew in the winter or using the produce available during game season.”

“One of my ambitions is to eventually set up in London, Dublin or the Irish countryside. One day, I hope to return to Ireland and do my style of food, whether it’s drawing from CURE, Butcher Boy, or something entirely new and put my stamp on the food scene,” said Walsh.