A Ballyhaunis business was broken 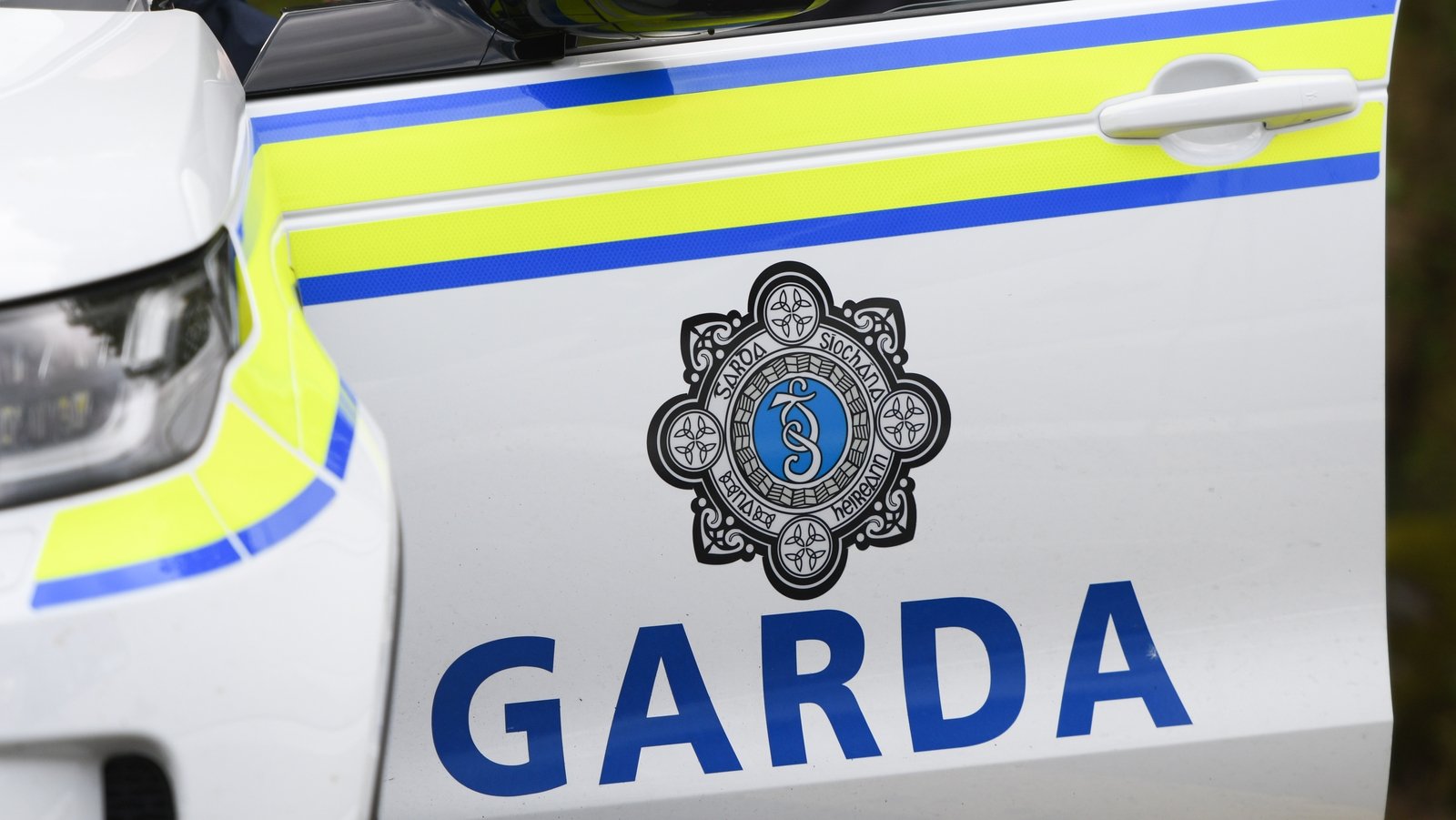 into over the weekend.

The agricultural firm at Cave, Ballyhaunis was targetted by criminals in the early hours of Sunday morning.

The culprits removed the CCTV at the premises. An attempt was made to access a safe in the building and the thieves made off with a number of items of clothing. Snickers and Regatta jackets were stolen and there was also some damage caused to the property.

Gardai are appealing to anyone who was in the area on Friday night or Saturday morning and saw any unusual activity to contact them at Claremorris Garda Station on 094 – 9372080.

Gardai are also interested in speaking to anyone who may have come across CCTV or electronic equipment which may have been discarded in the general area of the store.