From raffles to sing-songs, Hollywood icon gives Mayo and Sligo his best shot 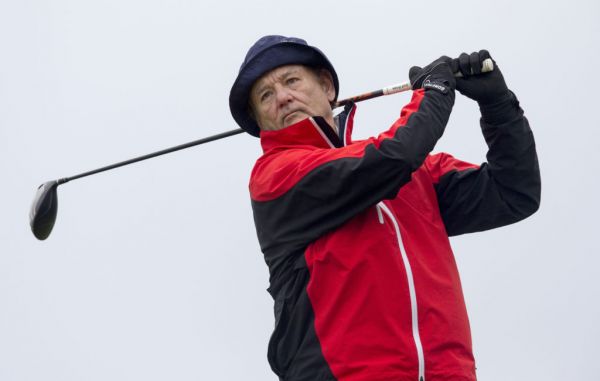 Hollywood star Bill Murray may be in Ireland to sample the golf courses, but he may end up leaving Ireland as a GAA fan.

In Enniscrone on Sunday, the Hollywood star signed up for a raffle for a signed Mayo GAA jersey.

In a video posted on Twitter, Mr Murray said he’d signed up for the local raffle in support of cystic fibrosis care.

Mr Murray, star of Ghostbusters, Groundhog Day and a host of other films, is visiting Ireland as part of a new series of Youtube show The Links Life to play some of the country’s best golf courses.

With many Covid-19 restrictions significantly eased, it appears Mr Murray has been making the most of his visit around the country, and hailed the majesty of the Carne Golf Links in Belmullet where he had also played prior to his visit to Enniscrone.

At the Mount Falcon estate in Mayo over the weekend, he took part in some on-stage entertainment. 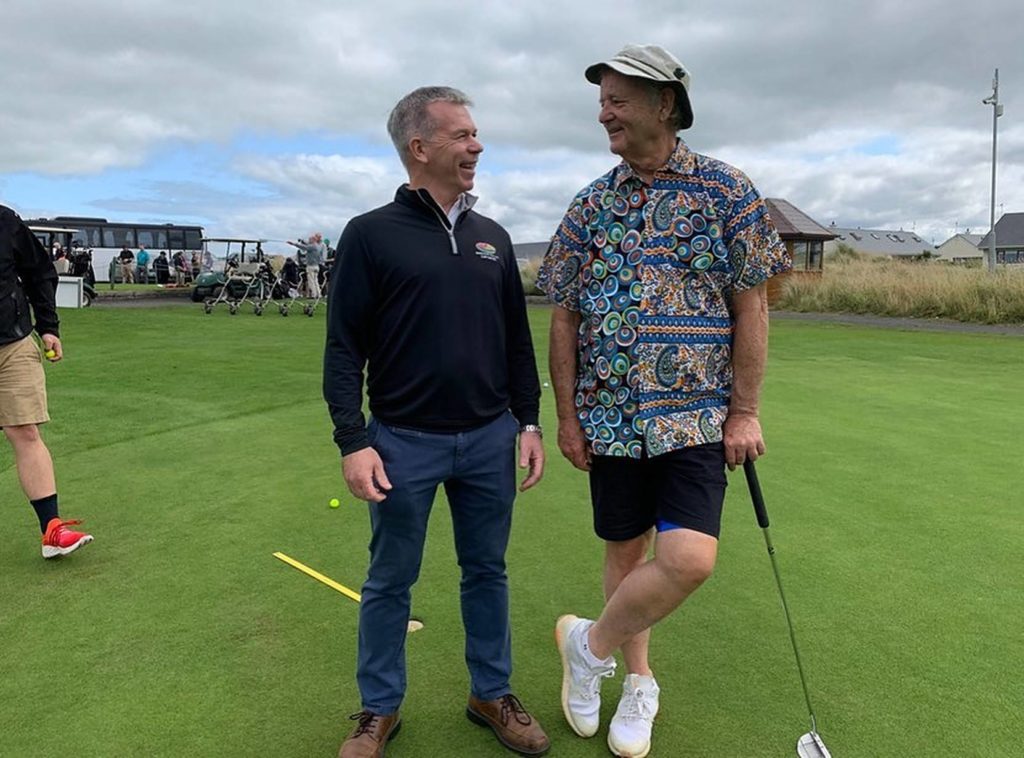 Alan Moloney, one of the owners of the estate, said that Mr Murray and his family arrived back at the hotel just as the hotel’s regular entertainment was starting.

“Bill and his family just, impromptu, when they started the set, jumped on stage for a song or two,” Mr Moloney said.

“I think, suffice to say, they seemed to enjoy their stay anyway,” he told RTÉ radio.