The family of Joe Deacy are continuing their quest for answers.
On the fourth anniversary of his death, a memorial walk for the late 21-year old took place last Sunday, August 15. 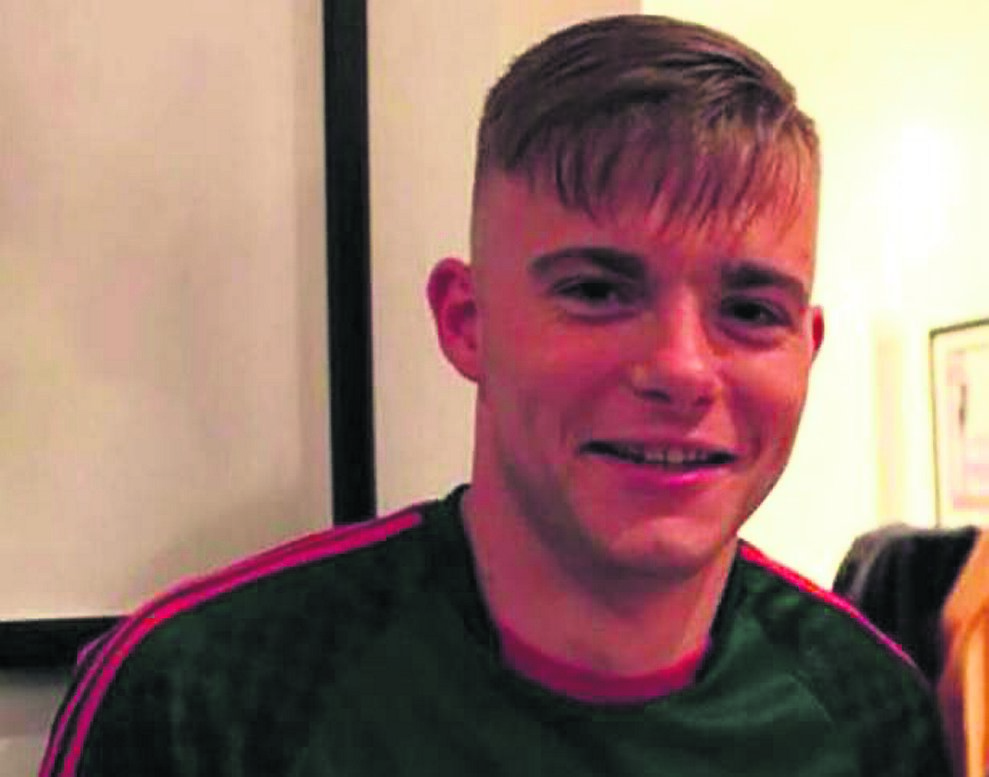 The family of the late Joe Deacy are continuing their quest for answers and justice.

Joe, from St Alban’s Hertfordshire, UK, was found unconscious outside a house in East Mayo on August 12, 2017.
The 21-year-old died the following day in Beaumont Hospital in Dublin. A murder inquiry was launched after a post-mortem found that Joe had died due to blunt force trauma to the head. Last year, the Director of Public Prosecutions (DPP) ruled there was insufficient evidence to bring any charges.
It has been reported that Gardaí are now reviewing the investigation into the murder of the young man. As part of the investigation, detectives are to re-examine witness statements, exhibits and re-interview witnesses.
“Besides the obstacles that get thrown at us each year, we stand in agony, we say a decade of the rosary, and we throw roses over the gate to remember Joe,” said his family in a post on social media.
Joe could do no wrong. He was an innocent boy, a fun young lad. He had a sensitive soul… we will never ever forget Joseph, he was such an important and special member of our loving family.
“We will do whatever it takes until justice serves. Thank you to everyone who attended the walk today. The support we receive does not go unnoticed. Thank you to those who continue to share pictures and posts to raise awareness, and to those who remember Joe in their prayers. Rest in peace darling Joe. God bless your kind heart,” they continued.
Following Joe’s death, his organs helped save the lives of six people, it has been revealed. The people who are still alive because of Joe’s organs are a man in his 60s who received his heart, two other men in their 60s who each were given one of his lungs and a woman in her 50s who had his liver implanted.