Mayo teen is Hungary for success 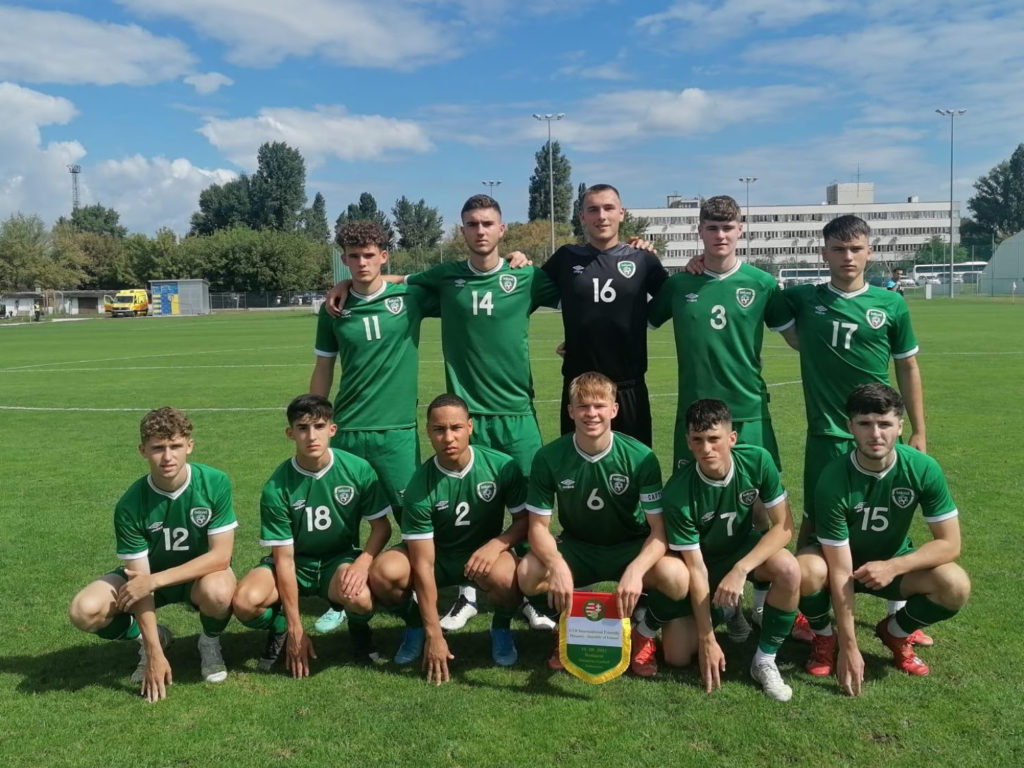 Darragh Reilly, back row, second from right, who debuted for the Republic of Ireland U18 team in Hungary.

Mayo’s Darragh Reilly made his Republic of Ireland Under-18 debut today (Thursday) as the Boys in Green drew 2-2 with Hungary in Budapest.

Reilly, formerly of Castlebar Celtic and now with Sligo Rovers, was one of eight changes to the Irish team that beat Hungary two days earlier in their first of two friendlies against the host nation.

A late Cian Kelly-Caprani penalty earned Republic of Ireland their share of the spoils after Southampton’s Luke Pearce was brought down in the box. Pearce had scored earlier in the contest in what was his first start for an Ireland international team. 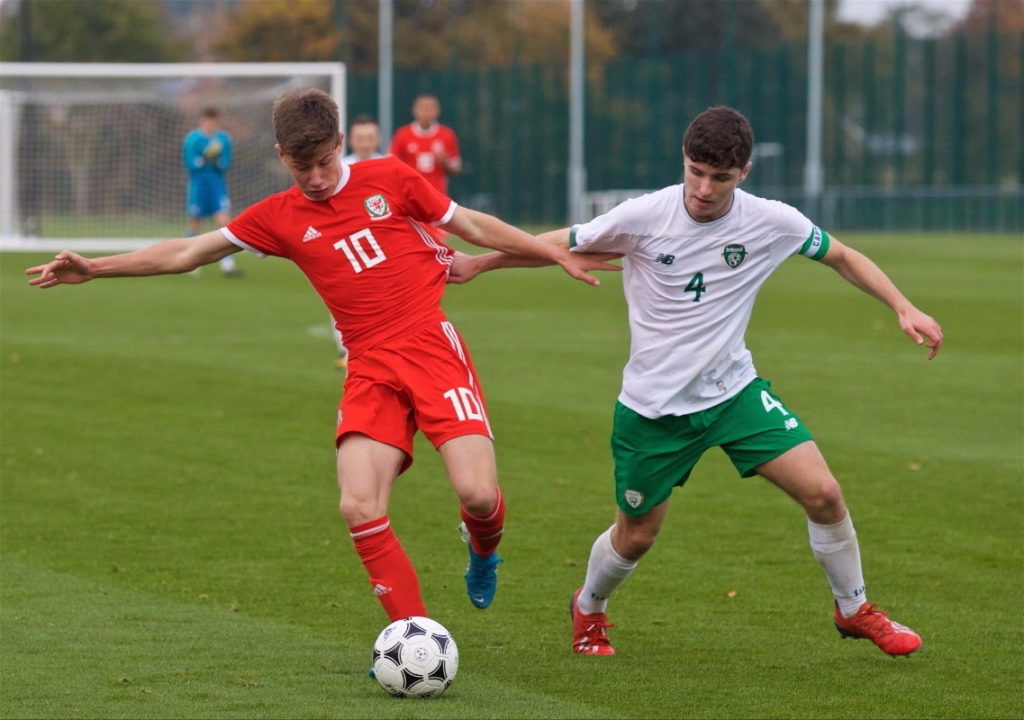 Darragh Reilly (right) in action previously for the Republic of Ireland U16 team against Wales.

Hungary took the lead inside the third minute from their first attack as Zsombor Menyhárt pounced from close range. Ireland responded well and were back on level terms just five minutes later when Pearce latched onto a through-ball from Kelly-Caprani. It was a frantic start to the game and in the 12th minute the Hungarians made it 2-1. Vid Tóth, who was involved in the first, was able to capitalise on a loose ball in the Irish box to find the net with a fine finish that went in off the underside of the bar.

Darragh Reilly, who has also played GAA for his native Parke-Keelogues-Crimlin GAA teams, played the full 90-minutes for Ireland having also featured for his country at under-16 and ’17 levels.