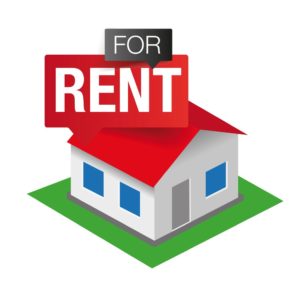 Rising rental costs and a decrease in rental properties is causing a crisis in the sector.

Last week, there was just one three-bedroom house for rent in the South Mayo town of Ballinrobe. The cost per month being advertised by the landlord was €950, which local auctioneer, Emma Gill said was ‘extortionate’.

In a new report released by Daft.ie, it emerged the average cost of renting a house per month in Mayo had risen by 15.8 percent in the last quarter to €847.

“We are currently struggling to find rental properties in Ballinrobe and South Mayo which is very unfortunate. They are few and far between.”

She said when she first set up business 12 years ago, she had 50 to 60 houses for rent in Ballinrobe and surrounding areas. “At that stage we had no problem finding tenants so you can imagine the difficulties now with just one or two houses for rent in this area.” 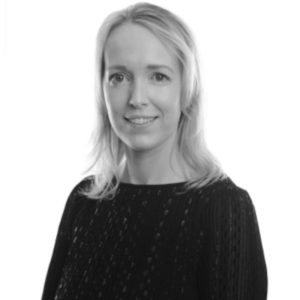 In their business, Emma said they are told a week or two in advance before advertising a house for rent. “When a tenant gives notice, we are contacted immediately to advertise when the house is vacant. In general, when the tenant moves out, we have someone ready and waiting to move in straight away. In advertising one house, we could have 20 valid applicants which we have to go through and pick out the best one.”

She added that where once she found tenants were upgrading from a small apartment or two bedroom house to a bigger house, ‘now they are just staying where they are and making-do’.

She said there are no proper incentives for landlords to rent out rooms or a house so they are moving away from this area.

“There is a huge notice period for tenants if a landlord wants to sell a house. Someone who gets rental income of €700 per month, half of this goes on tax and if something like a washing machine, fridge, etc breaks down, then they have no income from the property for that month.

‘Also you find in housing estates, the majority are owner-occupied and with a decrease in the number of houses being built, it is very problematic for those looking to rent.”