‘I think the roof hopped off the house!’

There were tears of joys and whoops of celebration in the Diver family home last Friday night.
“I think the roof hopped off the house a few times!” beamed Sinead’s proud Dad Eddie following his daughter’s incredible achievement.

Sinéad Diver handled the searing Sapporo heat and produced one of the performances of her life to finish 10th in the Olympic marathon in a time of 2:31:14. The 44-year-old mother-of-two’s success was celebrated across the county.
The Belmullet woman only took up running at the age of 33 and intended to represent Ireland after clocking 2:34:15 in the 2014 Melbourne Marathon. But the subsequent moving of the qualifying time goalposts by Athletics Ireland left her with a simple choice: run for Australia, where she was now resident, or bypass what might have been her one and only chance to compete at that level. 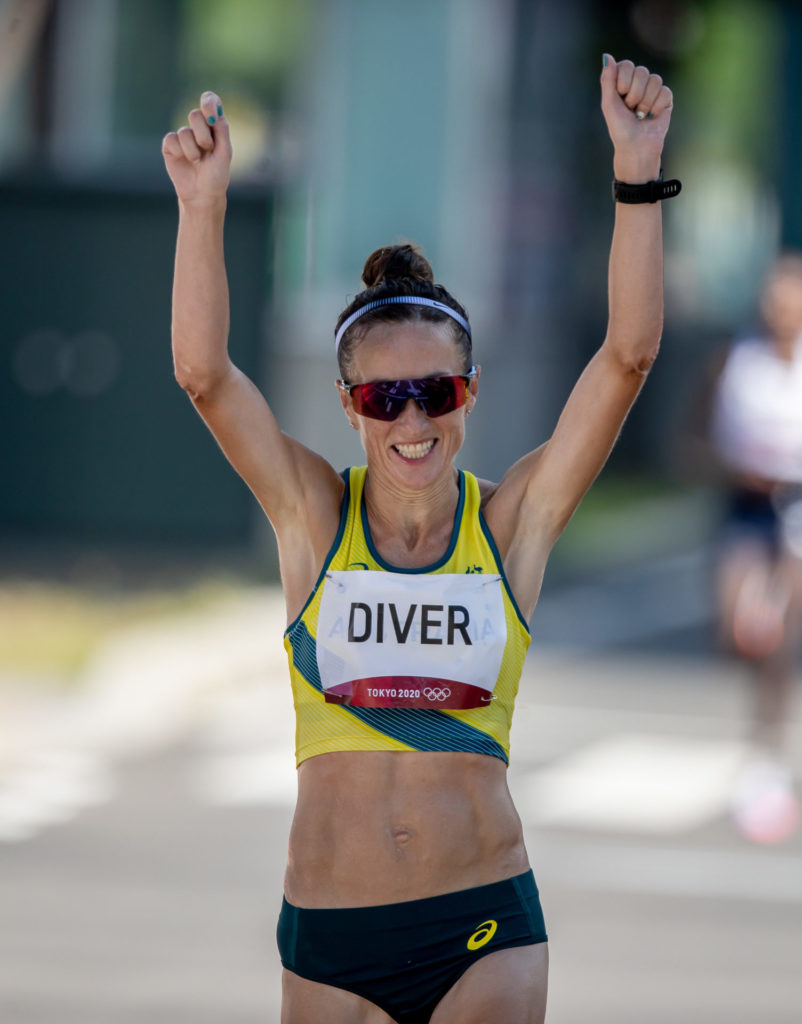 Eddie and his wife Bridie watched the race surrounded by family members in their Corclough home. “We’re still up there somewhere in the clouds — we’ll come back down to earth at some stage,” laughed Eddie, speaking to the Western People on Monday.
With the TV cameras focusing mostly on the leading pack in the race, the family caught glimpses and updates on Sinead’s progress but got the land of their lives when she crossed the finish line in 10th place.
“She surprised us and came out of the blue in the last minute to finish in 10th place,” said Eddie. “We were absolutely over the moon. The local people here all congregated on the lawn outside and were shouting and roaring! That was lovely to see.
“The support we have received in the area has been fantastic. There are flags, banners, and posters up everywhere. The people of Belmullet, Corclough West, and Erris have been extremely supportive. We can’t really thank them enough.”
It was an emotional and pride-filled moment for the Divers’ when Sinead completed the marathon. “There were a few tears alright, but they soon dried up,” said Eddie. “It was quite an achievement and we are absolutely thrilled.”
He admitted the nerves were jangling when he saw runners succumb to the sweltering temperatures and humidity, and drop out of the race.
“We were worried about her health situation as well of course. We wanted to see her have a good achievement, but not at the expense of her health or physical condition,” he said.
But the family need not have worried.
Eddie has been keeping in contact with his daughter via text, and the family will be getting the full debrief when Sinead touches down back in Australia today (Tuesday). “We will have a proper chat then when Sinead has a bit of time to relax and decompress,” said Eddie. 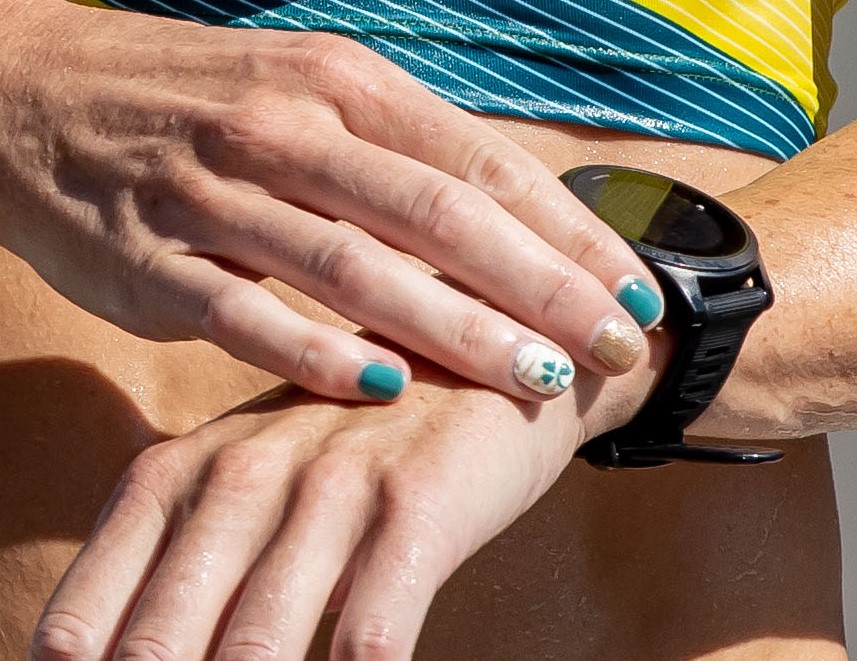 She might wear the colours of Australia but Sinead Diver is Irish all the way to her fingertips. The Belmullet native raced to an incredible 10th place finish in Tokyo. Picture: INPHO/Morgan Treacy

His daughter had stayed with the leading pack for the first ten miles of the race. The leading runners gradually moved away from the chasing pack but Diver kept enough in the tank to move up through the field in the final 10k to secure her top-ten finish.
“My coach said to me before the race: ‘The first 90 minutes you’ve just got to feel relatively comfortable, the race doesn’t start until after that’, and I kept reminding myself of that, so I kept pulling back a bit,” she said afterwards.
“I gave it everything from about 32km. I’m just so relieved that I was able to stay strong until the end.”
Diver also had a post-race shout-out to her parents.
“I just want to say hello to my dad, and my mom too. My dad is probably the proudest man on the planet at the moment!
“I know that everyone at home in Belmullet are all out to watch this race, so thank you all.”
Diver was followed home by Team Ireland’s Fionnuala McCormack, who ran a 2.34:09 race to finish 25th overall. The other Irish runner in the field, Aoife Cooke, was forced to withdraw from the race.