A Mayo man has just published his much anticipated second novel. 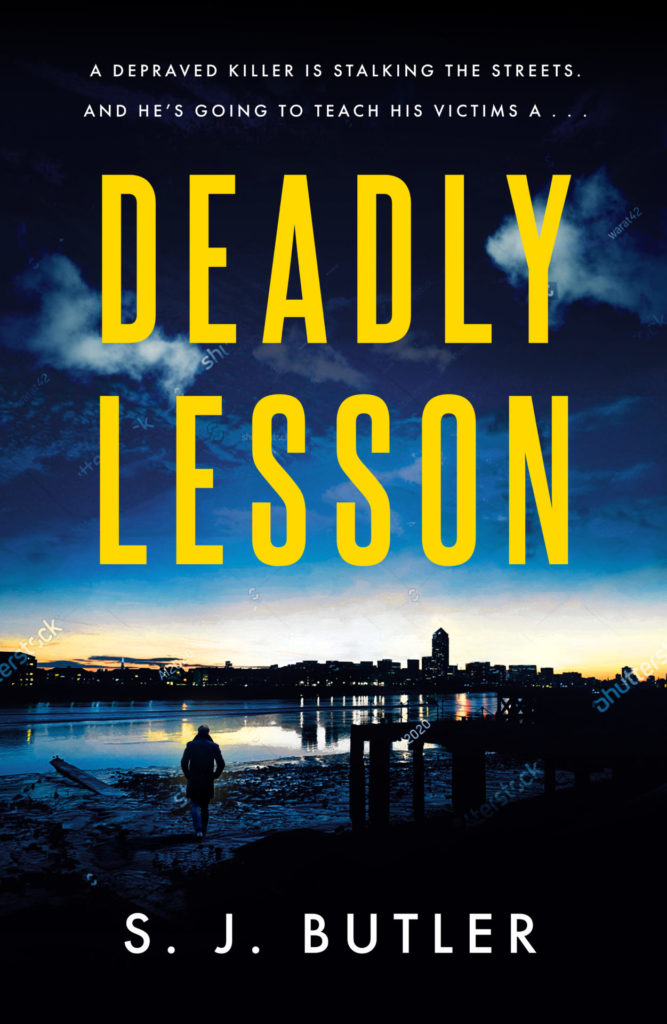 Based in Claremorris, SJ Butler’s first novel ‘Between the Lines’ was a big hit last year and his second, ‘Deadly Lesson’ is sure to be another success.

An English and Literacy teacher, Sean is also an artist and a musician, something he said helps him with his writing.

His latest book is a psychological thriller set in London’s East End during 1996 when the working class gained mass entry to the universities for the first time. 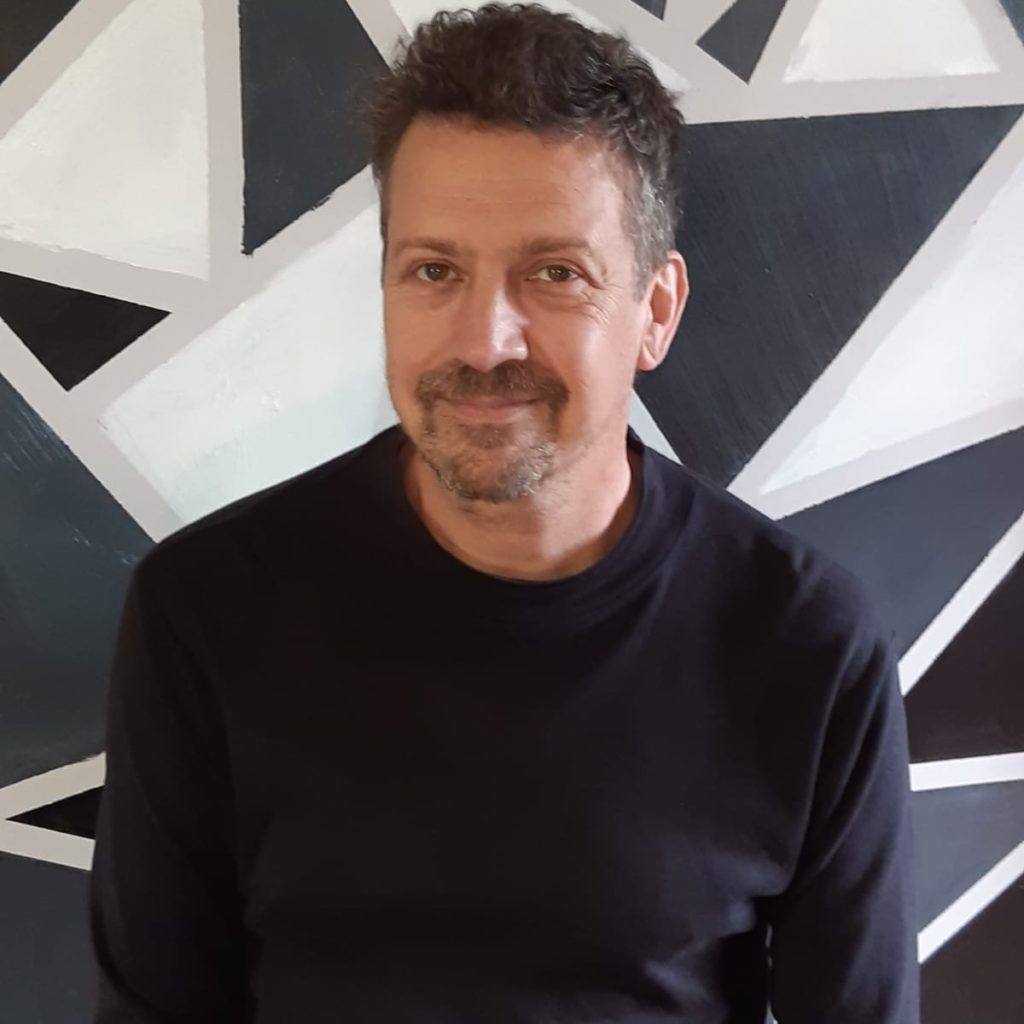 When a dead body is discovered in a house near the college, Detective Chief Inspector Jack Hogan and his team are left baffled by the viciousness of the assault. With very little to go on, the questions quickly mount up…

This is a novel full of suspense and intrigue which is not for the faint-hearted. ‘Deadly Lesson’ is now available online and to pre-order from all major bookshops.