A 22-year-old man has been charged in the UK with the murder of a man with strong roots in Co Mayo. 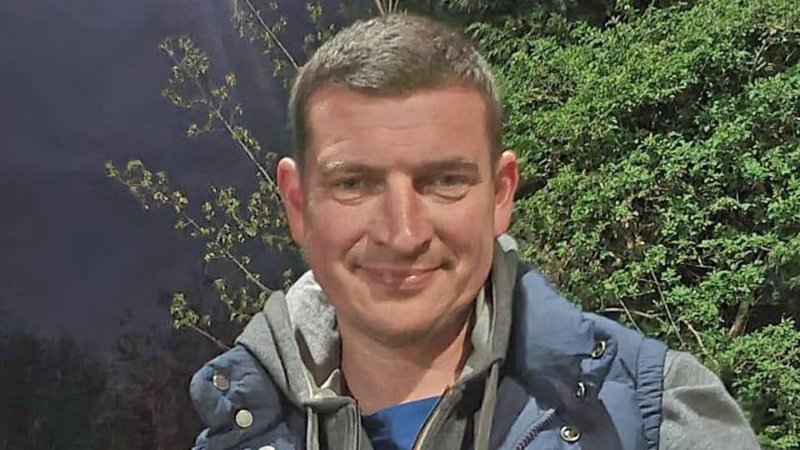 The late Darren Munnelly was a very well-respected member of the community in Lincoln.

Darren Munnelly was found fatally injured at a property on Carr Street in Lincoln in the early hours of Sunday, July 26.

According to the UK-based Irish Post newspaper, Mr Munnelly’s family have described him as the Lincolnshire Irish community’s “rarest jewel”. The 46-year-old’s grandparents Patrick and Kate Munnelly emigrated from Doohoma, in Erris, to Lincolnshire in the 1940s.

Especially proud of his Mayo roots, Darren Munnelly was known as a keen Irish musician and a talented singer, attending the popular Pontins Southport Irish Festival every year for 19 years.

Mr Munnelly’s family, in a statement released through Lincolnshire Police, have described how the self-employed ground worker was a popular figure in the community, always putting others before himself.

“Darren was such a friendly, popular and sociable man who was so kind to others,” they said.

“He was a really enthusiastic cook, and he put this to good use at the start of the pandemic.

“With so many people forced to remain in their own homes, Darren would cook a variety of things — curries, cottage pies, Irish soda bread, muffins — and then deliver them himself across Lincoln to help people out.

“He never told anyone he was doing it, but wanted it to be a surprise.

“After cooking the food, he’d put it in a backpack, get on his bike and deliver it. 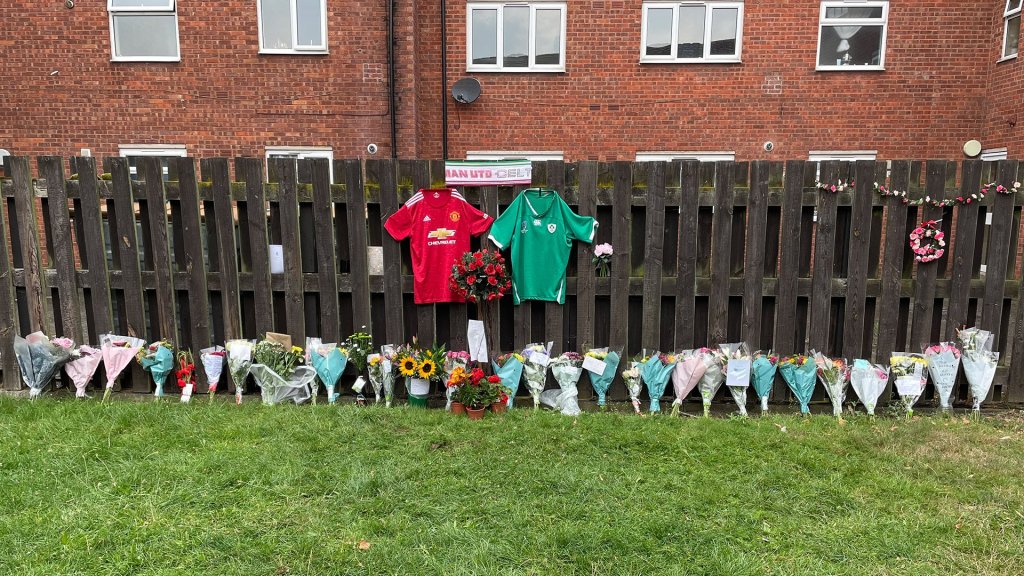 Tributes line the ground outside flats on Carr Street, where Darren Munnelly was found fatally injured. Picture: Ellis Karran for The Lincolnite

“That was the mark of him — so generous, and so thoughtful to other people, such as in October 2017 when he raised £1,500 for Macmillan Cancer Support by completing Go Sober for October.”

Explaining how the father of two was “so proud of his Irish roots”, Darren’s family added that the support they have received from the local community since his death has been “amazing”.

“We’d like to say thank-you to everyone for their generosity, love and support.

“We’d also particularly like to thank those from Lincolnshire Police, Lincoln County Hospital, the paramedics who initially treated him, Victim Support and Father John Kyne.

“You have all supported us so much.

“Darren will always be missed. He was irreplaceable.”

According to the Irish Post, Mr Munnelly was a former student of St Peter and St Paul Roman Catholic School in Lincoln and a passionate Manchester United fan. He was also known for his prowess as a snooker player and won the Junior Championship of Lincoln two years running.

He is survived by his parents William and Karen, sister Cheryl and sons Sean and Jack.

He was remanded in custody and is due to appear again before the Crown Court on August 31.