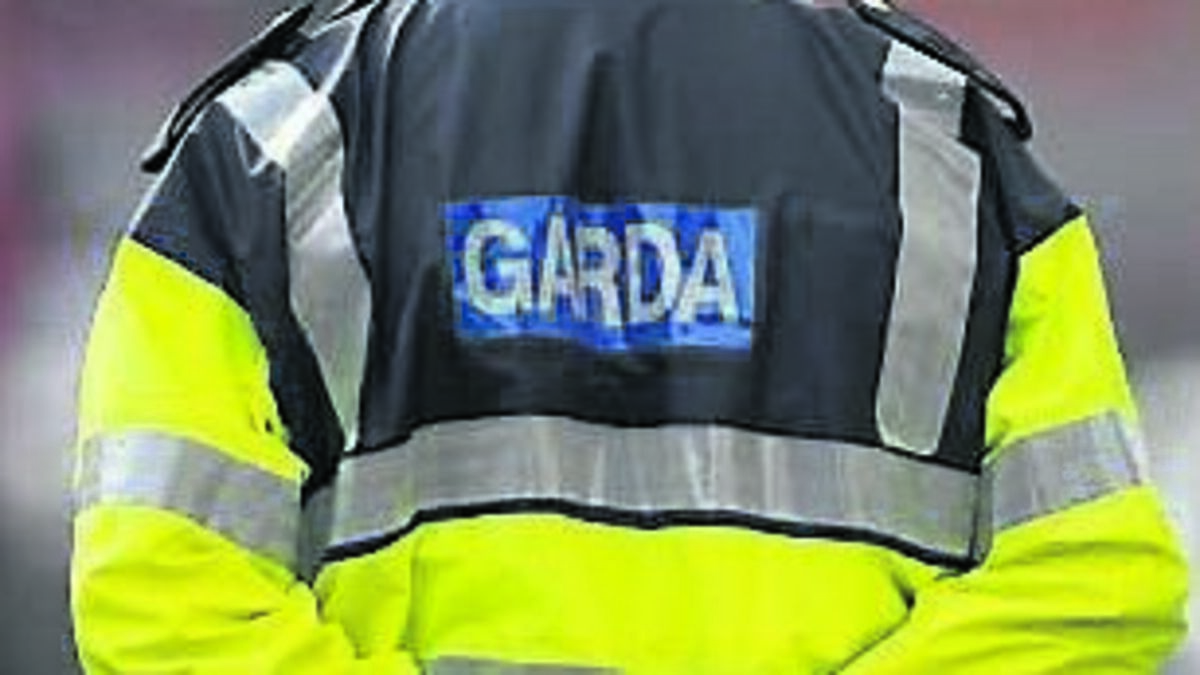 The woman whose body was discovered in an apartment in Westport on Saturday has been named.

The deceased has been named as Sylwia Adamczyk, aged 40, from Pudz in Poland.

Gardai are continuing their investigation into the womans’ death after her body was found in her apartment on Castlebar Street.

The results of a postmortem has not yet been revealed for ‘operational reasons.’

Gardaí said they are investigating all the circumstances surrounding the discovery and their investigation is ongoing.